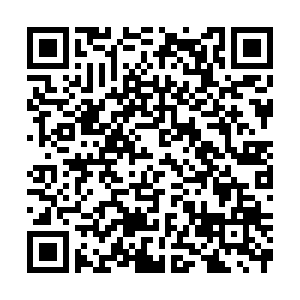 Chinese President Xi Jinping and Bangladeshi President Abdul Hamid exchanged congratulatory messages on the 45th anniversary of the establishment of the bilateral diplomatic relationship on Sunday.

In his message, Xi applauded the steady and long-term friendship between the two countries, saying the bilateral relationship, based on mutual respect and equality has brought tangible benefits to the two peoples.

Xi said the two countries have worked jointly to support each other in the fight against COVID-19. Their mutual assistance has ushered in a new chapter in bilateral relations.

Noting the importance of China-Bangladeshi relations, the Chinese president stressed that he is ready to work with Hamid to better align development strategies with Bangladesh, step up cooperation under the framework of the Belt and Road Initiative and push forward the China-Bangladesh strategic, cooperative partnership to a new level.

Hamid echoed Xi's words by saying the country's relationship with China has developed rapidly in the past 45 years. He hailed the lasting support China provides in the country's economic and social development and pledged to continue deepening the close ties in the future.

On the same day, Chinese Premier Li Keqiang also exchanged congratulatory messages with his Bangladeshi counterpart Sheikh Hasina. The two sides agreed on the huge potential of the bilateral cooperation and are willing to strengthen the partnership to better benefit the people of the two countries.