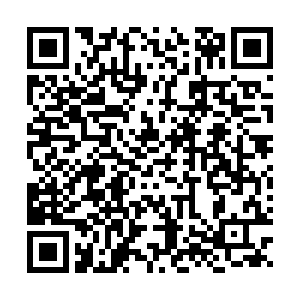 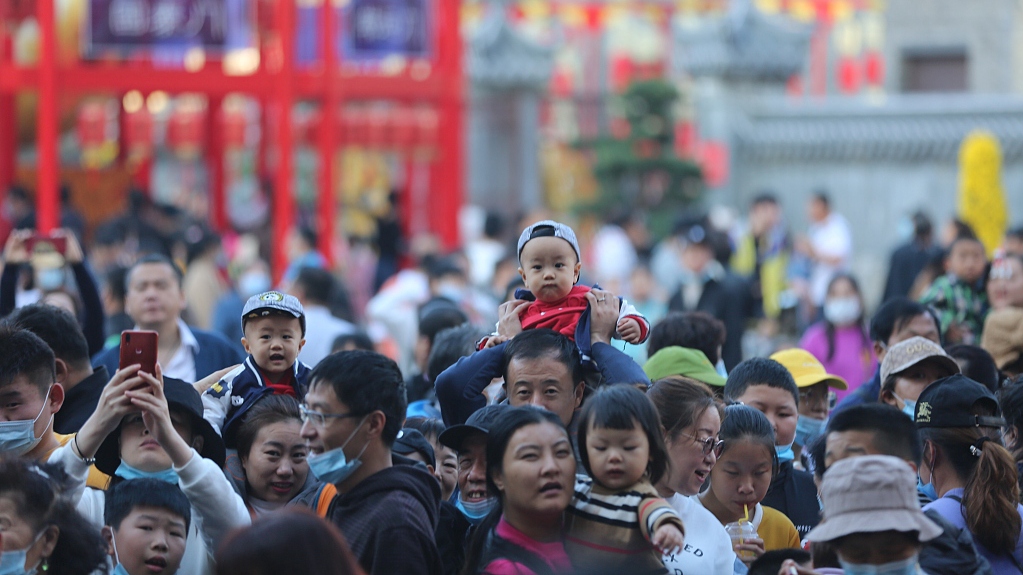 At least 425 million trips were made across China during the first half of the National Day holiday, 78.4 percent of last year's number, according to data released by the Ministry of Culture and Tourism on Monday.

The tourism turnover was 312 billion yuan ($45.9 billion), which is 68.9 percent of the same period last year. Domestic tourism warmed up this year due to the COVID-19 pandemic and the travel restrictions of different countries.

Even with attractions putting in place an upper limit of visitors at 75 percent of the whole capacity, ticket sales in many areas increased. According to Ctrip, an online travel booking platform in China, bookings at attractions rose 100 percent year on year. 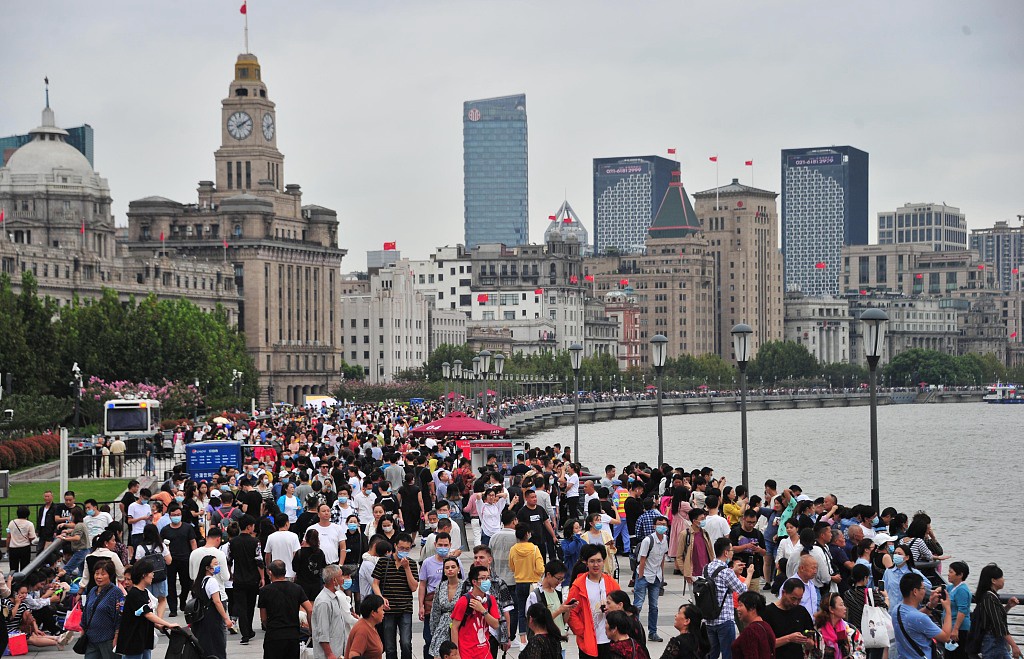 Meanwhile, according to statistics from the Ministry of Transport, 191 million passenger trips were made through expressways, highways and railways during the first half of the eight-day holiday, down 30.7 percent on the previous year.

The recovering tourism sector in China has attracted the attention of global media outlets.

The New York Times, calling the "Golden Week" a "barometer of the country's economic health," said that the National Day holiday tourism boom has sent out a clear sign that "China has returned to near normalcy with remarkable speed."

In a report on October 1, CNN said that millions of people setting out on holiday is a "show of confidence." 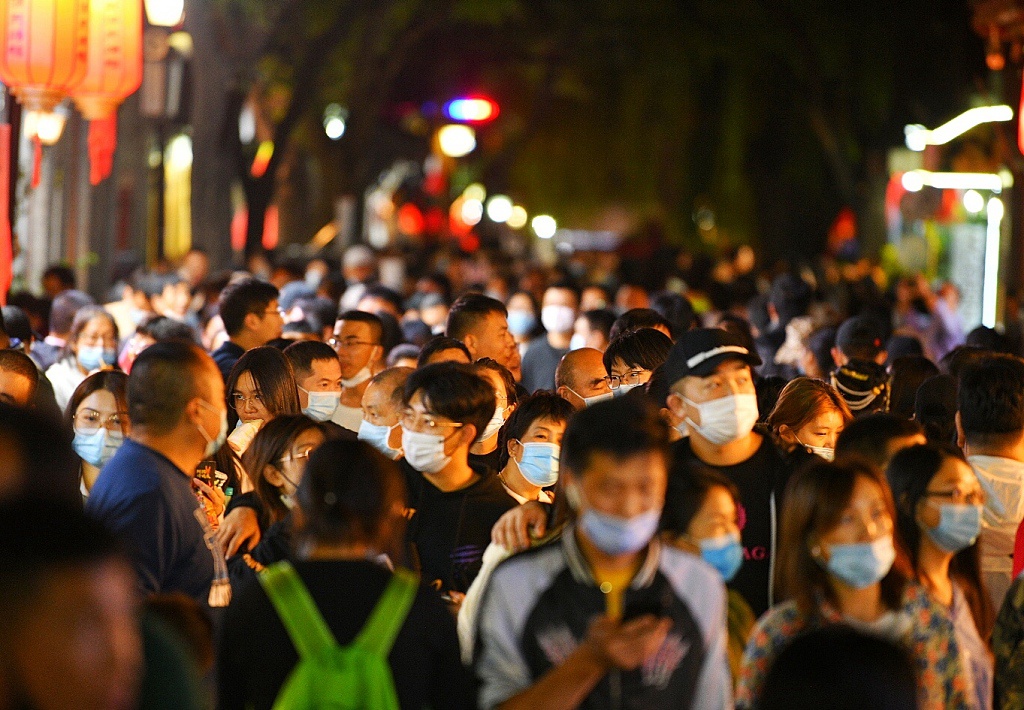 Insiders predict that short-distance travel to suburban areas, nearby villages and theme parks will be the new trend in the second half of the holiday.