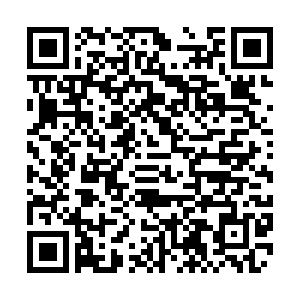 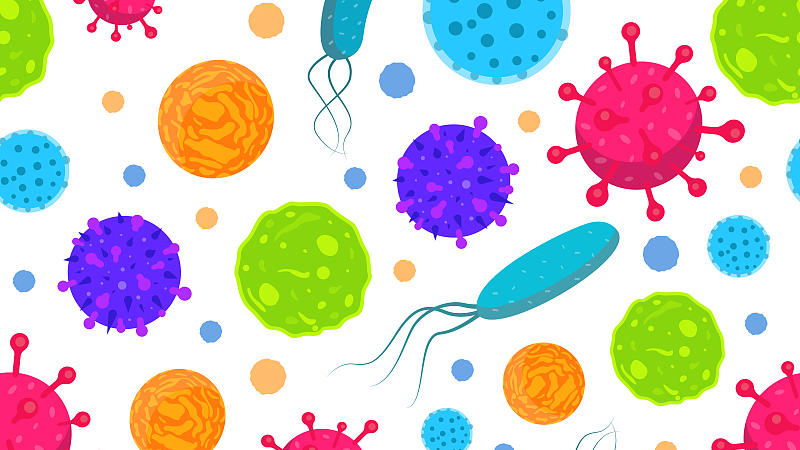 Researchers have found that weather and movement over long distances affect airborne bacterial diversity over the Qinghai-Tibet Plateau and Mongolian Plateau.

The transport of atmospheric bacteria affects its diversity in natural environments as well as human health, said a recent research article published in the journal Atmospheric Research.

Researchers from Lanzhou University, Chinese Academy of Sciences and Japan's Kanazawa University intended to investigate airborne bacterial biodiversity in remote, arid, and cold environments, such as desert and alpine areas, which may contain ambient bacteria transported by air masses. They also wanted to detect large-scale spatial variability among airborne bacteria.

They collected atmospheric aerosol samples from the southern slopes of the Himalayas, the southern Qinghai-Tibet Plateau and the Mongolian Plateau to analyze the diversity of airborne bacteria and its relationship with environmental factors.

They found that the bacterial communities in all samples were predominantly four types – Proteobacteria, Actinobacteria, Firmicutes, and Bacteroidetes.

Moreover, the differences in community structures among the airborne bacteria mainly depended on meteorological parameters, said the research article. Due to frequent rainfall, aerosol samples over the Qinghai-Tibet Plateau were washed down and showed the lowest diversity among the three regions under examination.

The Himalayas were considered a barrier for the transport of particles in the atmosphere, but some aerosol particles were recorded flying over the giant mountains. Meanwhile, airborne bacteria around the Qinghai-Tibet Plateau can also move over long distances because of westerly winds in the Northern Hemisphere.

Therefore, the variability in airborne bacterial communities is determined by meteorological parameters and long-distance transportation.