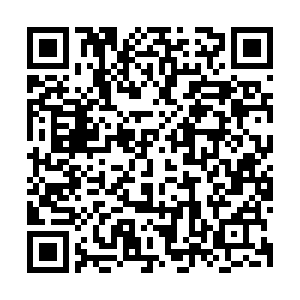 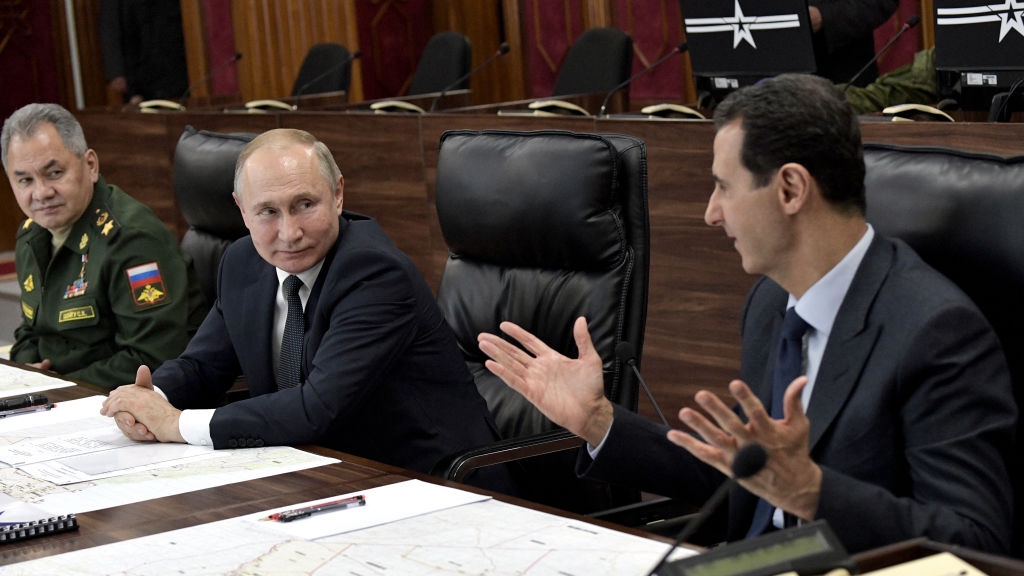 Syrian President Bashar al-Assad said the continued presence of Russia's major naval and air bases in his country helps counter the influence of Western powers in the region as the battle to crush insurgents winds down.

In an interview with Russia's Ministry of Defense TV channel Zvezda on the fifth anniversary of Moscow's intervention in Syria that tipped the conflict in his favor, Assad said Russia's two main bases were important to counter the West's military presence in the region.

"This global military balance needs Russia's role ... this needs (military) bases ... we benefit from this," Assad said, adding Syria needed a presence that his military commanders say counters Washington's dominance in the region.

A decade of war in Syria: A war marked by endless devastation

The demise of Western illusions in Syria

Alongside the Hmeimim base, from which Russia launches air strikes in support of Assad, Moscow also controls the Tartus naval facility in Syria, its only naval foothold in the Mediterranean, in use since the days of the Soviet Union. 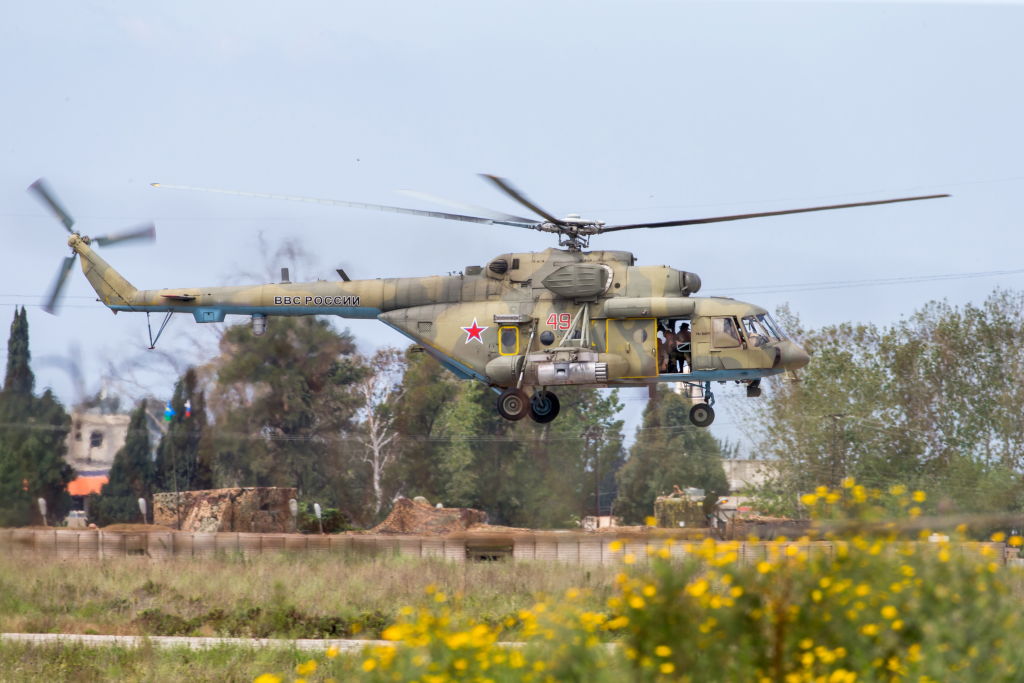 A Mil Mi-8AMTSh Terminator transport and assault helicopter at the Russian Hmeimim air base in Lakakia, Syria, April 22, 2018. /Getty Images

A Mil Mi-8AMTSh Terminator transport and assault helicopter at the Russian Hmeimim air base in Lakakia, Syria, April 22, 2018. /Getty Images

Russia launched air strikes in Syria against terrorist groups in September 2015 at the request of Damascus. The country began cementing its permanent military presence in 2017, following a deal with the Syrian government.

A Russian government document published last August showed that Syrian authorities have agreed to give Russia additional land and coastal waters in order to expand its military air base at Hmeimim.

Assad said his army, before Moscow's military intervention, had been facing a "dangerous situation" with an armed opposition directly funded and equipped by Washington and other Western powers, alongside Saudi Arabia and Qatar who had seized main cities and towns.

The Syrian president has been able, with Moscow's massive aerial power and Iranian-backed militias' support, to regain most of the territory he lost in a decade-long conflict.

Several world and regional powers have intervened in the Syrian civil war since it broke out in 2011. While Russia and Iran supported the Assad-led government, the United States backed Kurds in the north and Turkish troops fought alongside rebel groups in the northwest against both Damascus and the Kurds. Israel also frequently bombed Syrian government and Iranian targets.

After the once powerful ISIL terrorist group was seriously weakened over the last two to three years, countries such as Russia, Turkey, Iran and the U.S. continued their struggle for influence in Syria.