China Express: Why Qinghai-Tibet Railway is an engineering marvel
CGTN 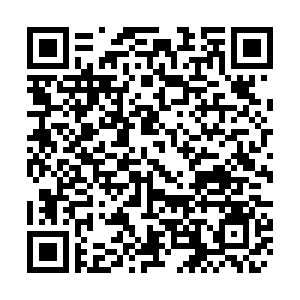 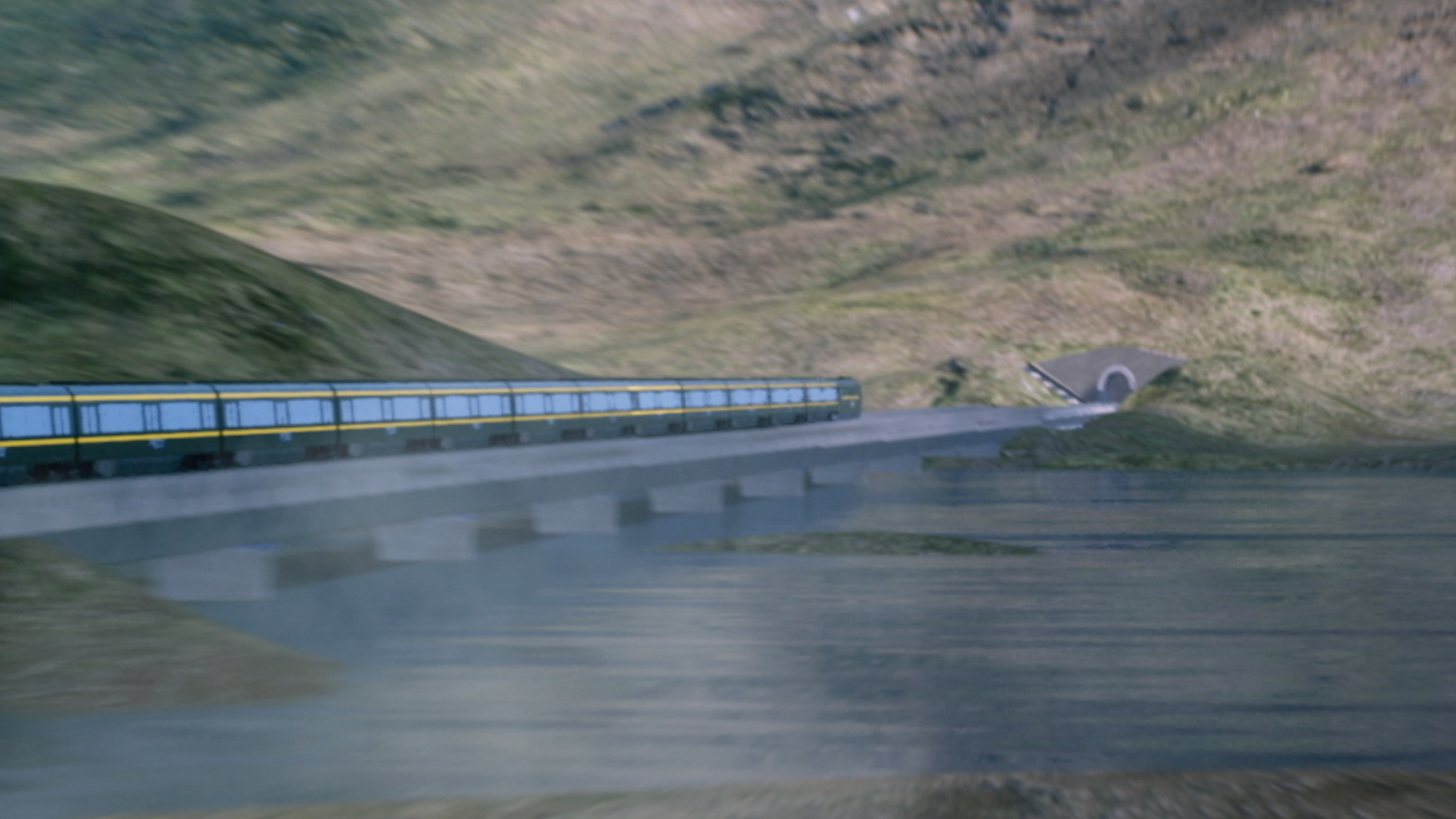 The Qinghai-Tibet Railway connects Tibet with the rest of China.

When construction was first announced decades ago, it was a project that many engineers thought could never finish. Spanning over 2,000 kilometers, the railway has made eight world records. Construction began in 1958 and was completed decades later in 2006, using innovative engineering concepts.

Known as one of China's greatest engineering projects of the 21st century, the Qinghai-Tibet Railway sets the record for having the longest track running through frozen areas. More than 550 kilometers of the railway was built on permafrost, a mixture of soil and ice that remains frozen for at least two years. Since water expands in winter and contracts in summer, it threatens roadbed stability - the foundation for railroad tracks.

By graveling embankments and installing vent-pipes underneath the roadbed to provide thermal stability for the permafrost, Chinese engineers successfully solved the problem. On a few stretch, the high-speed trains run on elevated rails. Tracks were laid on a bridge, with piers placed underground. It avoids direct contact between tracks and the permafrost.

At an altitude of nearly 5,000 meters, Fenghuoshan Tunnel is the world's highest tunnel built on permafrost. It was the most challenging part of the project during the construction of the Qinghai-Tibet Railway.

Roughly 85 percent of the Qinghai-Tibet Railway is over 4,000 meters above sea level. The lack of oxygen posed another challenge. Workers carried oxygen tanks weighing 10 kilograms while completing the construction. Over 110 medical facilities were constructed along the railway with more than 600 medical staff to take care of the workers.

Protecting the fragile ecosystem was also a key concern for the engineers. The railway runs through Hoh Xil National Nature Reserve and several other nature reserves, where many rare plants and animals live, including the endangered Tibetan antelope. A total of 33 passageways were built along the railway for wildlife to safely cross.

The Qinghai-Tibet Railway has boosted the economic and social development of Qinghai Province and the Tibet Autonomous Region and made traveling more convenient across the nation. Its construction showcases China's perseverance.