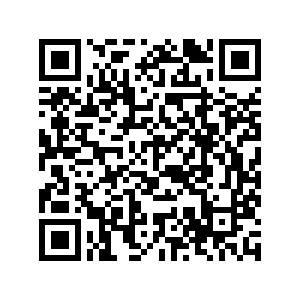 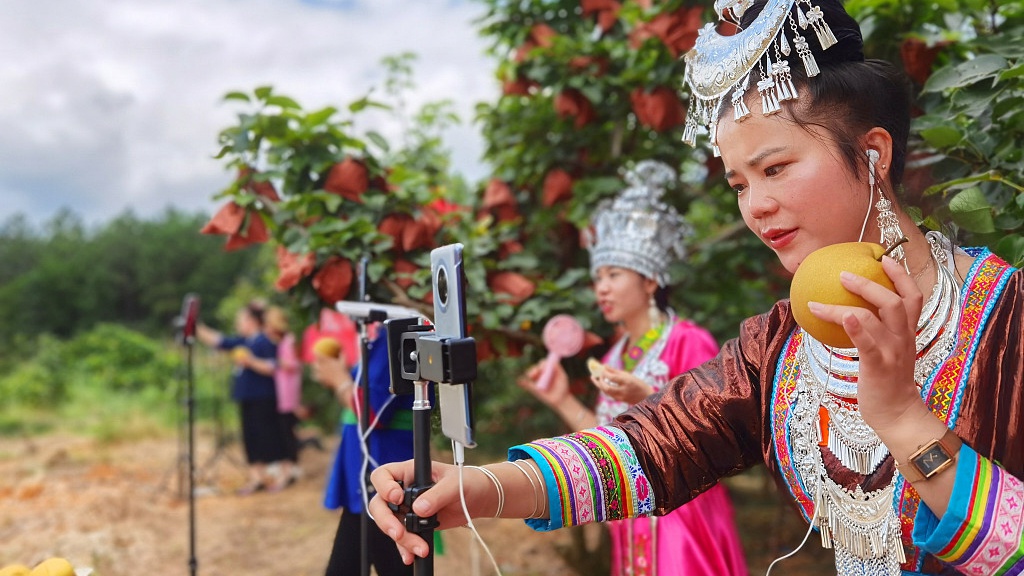 As of June, China had about 285 million internet users living in rural areas, accounting for over 30 percent of the country's total, according to a recent report on China's internet development.

The number of rural internet users in China has grown by over 30 million from March, according to the report issued by the China Internet Network Information Center, noting that the urban-rural digital gap had significantly narrowed.

The report said the internet is playing a greater role in the country's poverty reduction efforts, with the public's participation in and awareness and recognition of relevant campaigns on the rise.

It said that as of June, relevant activities, such as online promotions of agricultural products from impoverished areas, had reached 51.5 percent of Chinese internet users, and more than 34 percent of netizens had bought such products via online platforms. 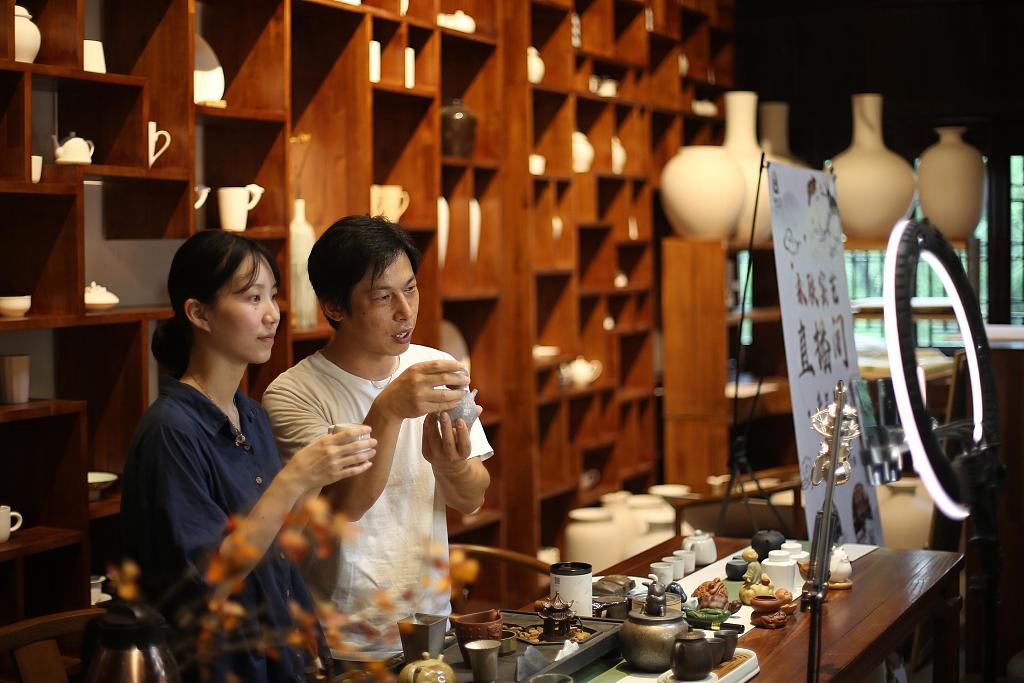 With over 400,000 livestreamers active in the industry, China saw over 10 million livestreaming marketing activities in the first half of this year, attracting over 50 billion views, the report noted.

Livestreamed e-commerce motivated an increasing demand for online shopping among housebound consumers during the COVID-19 epidemic, according to the report. 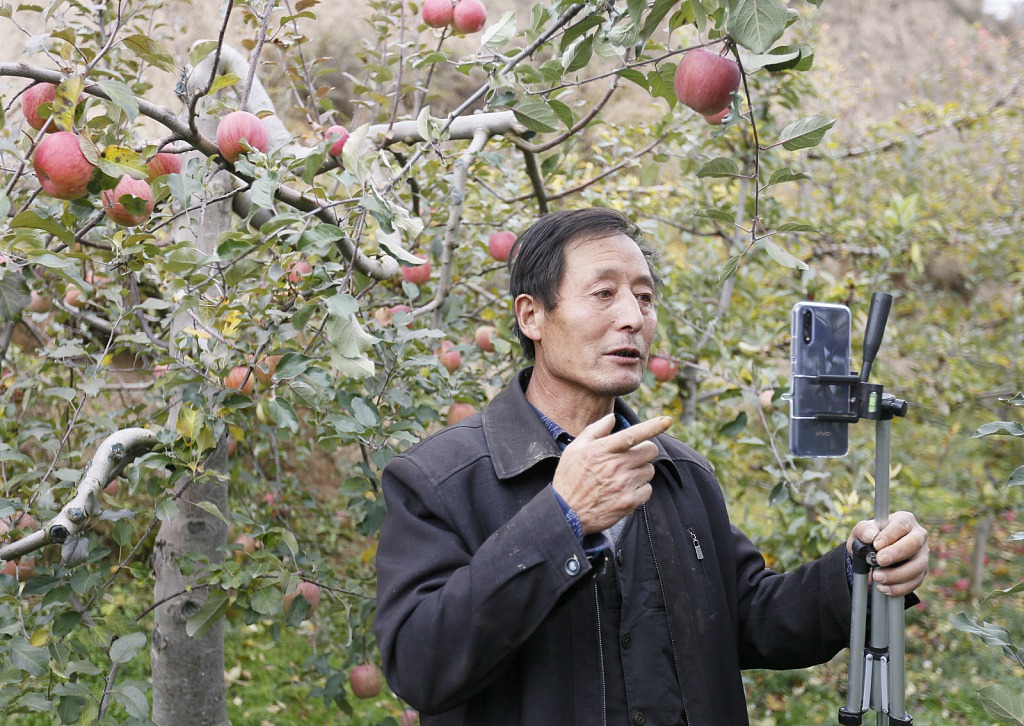 The report noted that e-commerce livestreaming is also integrating into China's efforts in poverty eradication and economic recovery, citing that a charitable livestreaming program selling local specialties from Hubei Province, once hit hard by COVID-19, generated more than 40 million yuan (about $5.87 million) in sales.

It suggests the internet can contribute significantly to China's anti-poverty goal by providing jobs, social security and medical service information for the poor and enabling children in poverty-stricken areas to access better education.

With inputs from Xinhua