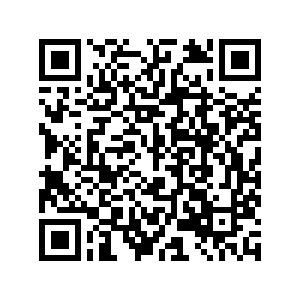 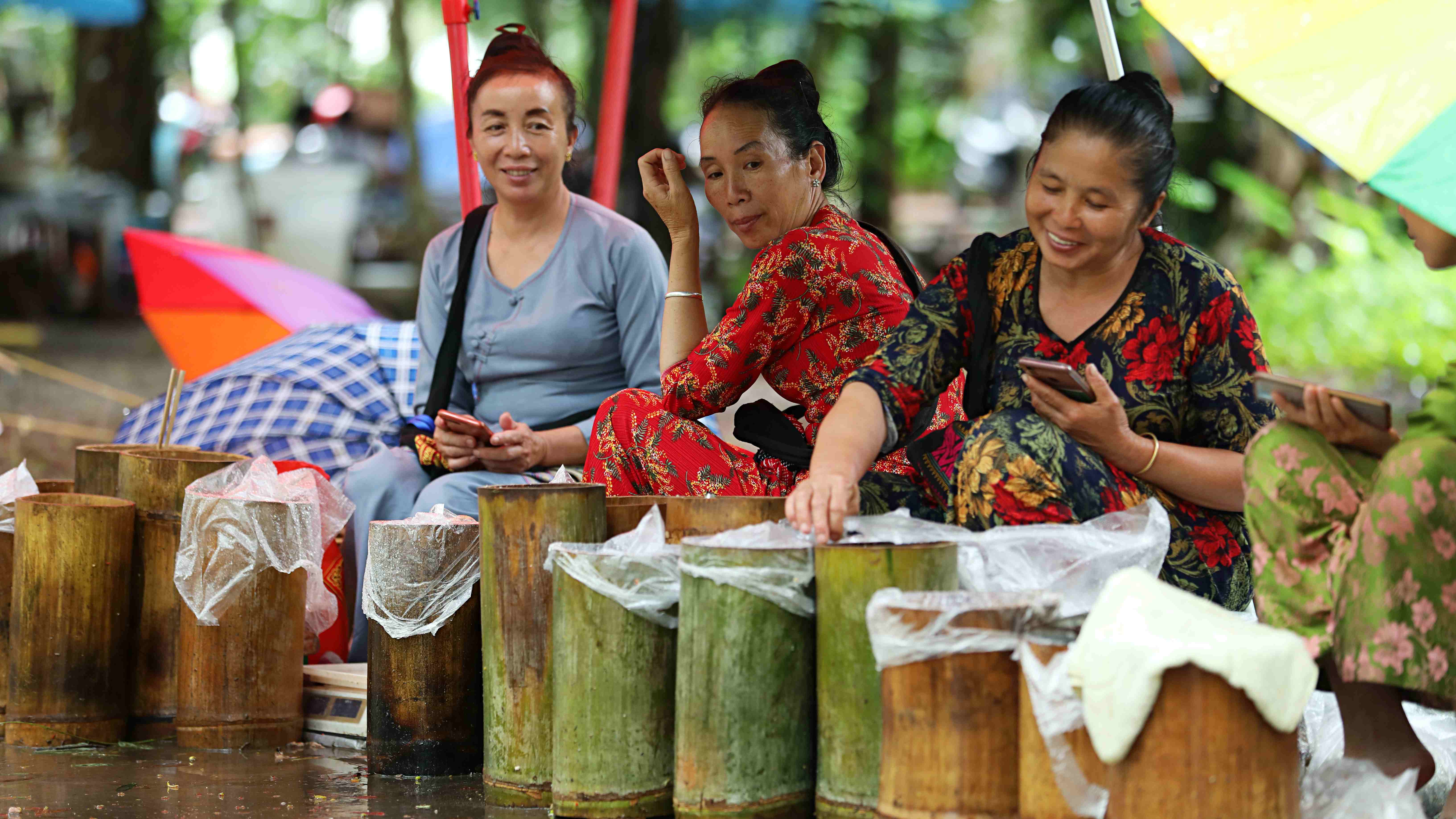 Ganbai is the biggest and busiest event for ethnic Dai people during the Water-Splashing Festival in southwest China's Yunnan Province. In cities, towns and villages, there are fairs of various sizes where Dai people buy and sell goods.

Manlongle in Mengla County, Xishuangbanna Dai Autonomous Prefecture,is a well-preserved village of ethnic Dai people. They hold Ganbai every Saturday, turning this annual event into a regular activity. On the fair, one can see various exotic vegetables, fruits and local food.

For more: Giant bamboo: The king of bamboos