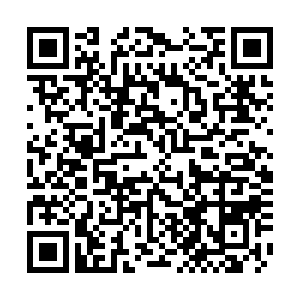 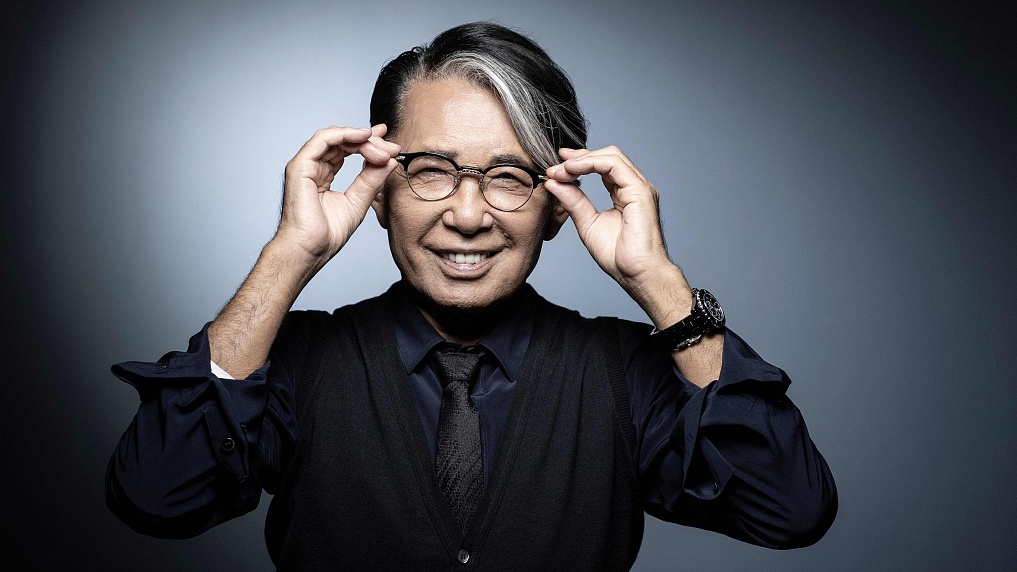 Tributes have poured in for Takada, the first Japanese designer to decamp to Paris and known especially for his signature floral prints.

"Today, his optimism, zest for life and generosity continue to be pillars of our Maison (House). He will be greatly missed and always remembered," the Kenzo fashion house he founded wrote on Twitter.

He "helped to write a new page in fashion, at the confluence of the East and the West," said Ralph Toledano of the Haute Couture Federation.

His death comes 50 years after he launched his first collection in Paris, which he adopted as his home. "Every wall, every sky and every passerby helps me build my collections," he once said of the city.

He retired from fashion in 1999, six years after selling his brand to luxury conglomerate LVMH, and dedicated his time to one-off projects including a design collection at the start of this year.

Born in 1939 into a family of hoteliers, he chose to study art not catering, becoming a star pupil at Toyko's Bunka Gakuen college, where he carried off the top prize. He went on to work for Sanai, a major chain of fashion shops, but dreamt of Paris.

The 1964 Olympic Games finally gave him opportunity to come to Europe. The block of flats in which he was renting an apartment was to be demolished to make way for a stadium.

Like all the tenants, he was paid compensation and decided to blow the money on a one-way ticket on a cargo boat to Marseille. 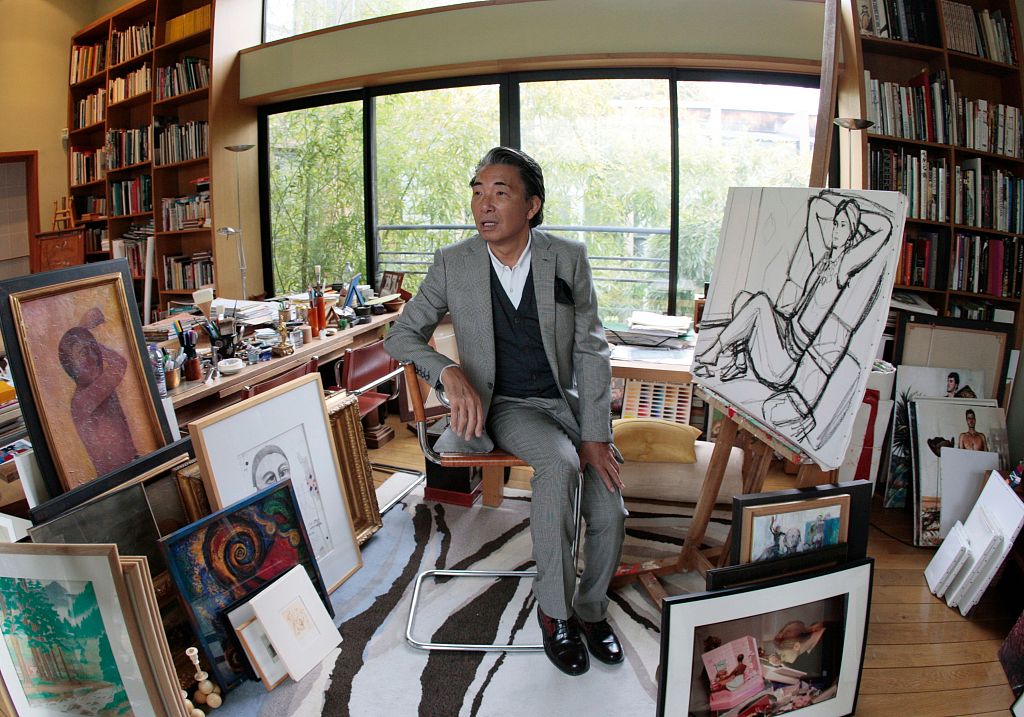 Arriving in Paris in the winter of 1965, hardly speaking any French, the only job he could get was in a poodle parlour.

In 1970, however, he took the lease of premises in the Galerie Vivienne, then a rather down-at-heel shopping arcade. "With a few friends for three months we painted the walls with jungle scenes like Le Douanier Rousseau's Snake Charmer and baptised it Jungle Jap," he recalled later.

His first show using amateur models to save money was held there. One of only 20 people invited included the editor-in-chief of Elle magazine, who liked the collection so much she ran it on the front cover.

He became a name almost overnight, and went on to revitalize the knitwear industry with his contemporary interpretations.

By the early 1980s, when other Japanese designers were making their way in Paris, Takada was already well established on the French fashion scene.

His first men's collection was presented in 1983 and his first perfume, Kenzo Kenzo, in 1988.

From the early 1980s boutiques opened all over the world in New York, London, Milan, Toyko and Rome, followed later by Hong Kong, Munich, Venice, Bangkok and Singapore.

Kenzo's romantic style, with its eclectic mix of color, touches of exoticism, ethnic prints and folksy embroidery, suited the mood of the 1970s but adapted well to the sharper-looking 1980s and 1990s.

He drew inspiration from his travels as well as Japanese work clothes, such as his favorite military tunics and coats. Peruvian striped blanket throws, colorful shawls, oriental blouses, peasant smocks, printed velvet, were all part of his signature. 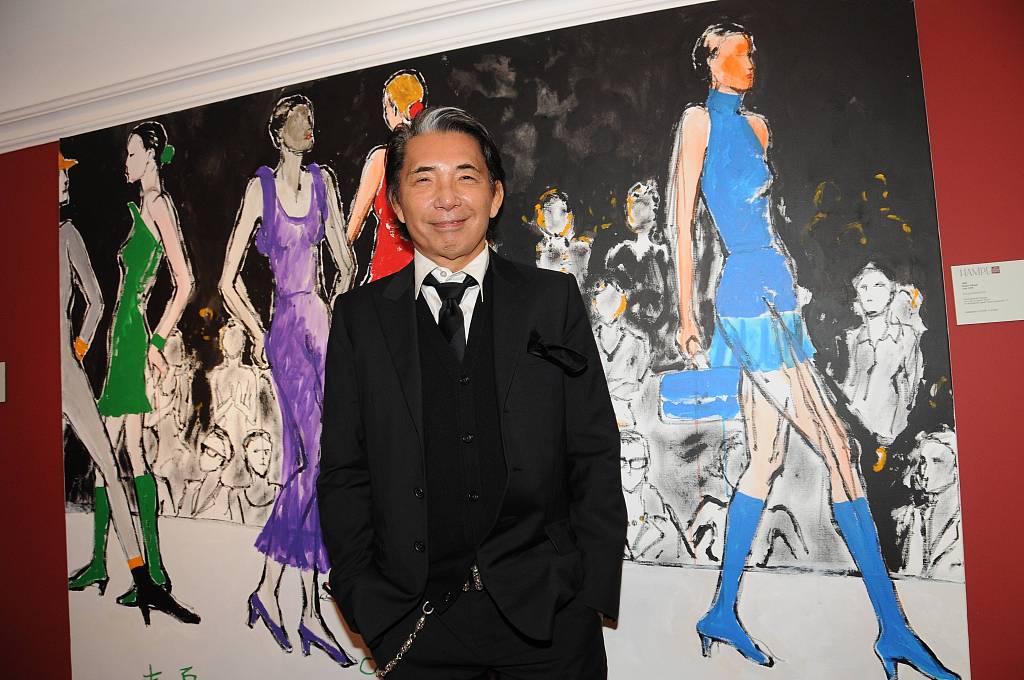 It was a measure of his success that he was notoriously prey to copyists. British designer Jasper Conran, interviewed on the problem, said he knew of a company in South Africa specializing in ripping off Kenzo, seam for seam. "They make a fortune - more than Kenzo I reckon - but there's nothing he can do about it."

He guarded his privacy by building himself a house in the country in the very heart of Paris, only a few yards from the Bastille opera house, complete with authentic tea pavilion and a pool of carp.

"A designer with immense talent, he gave color and light their rightful place in fashion," said Paris mayor Anne Hidalgo on Twitter. "Paris is today mourning one of its sons."