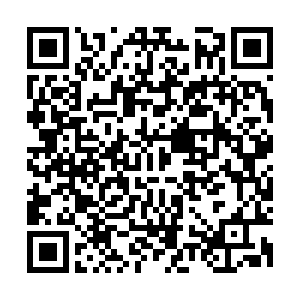 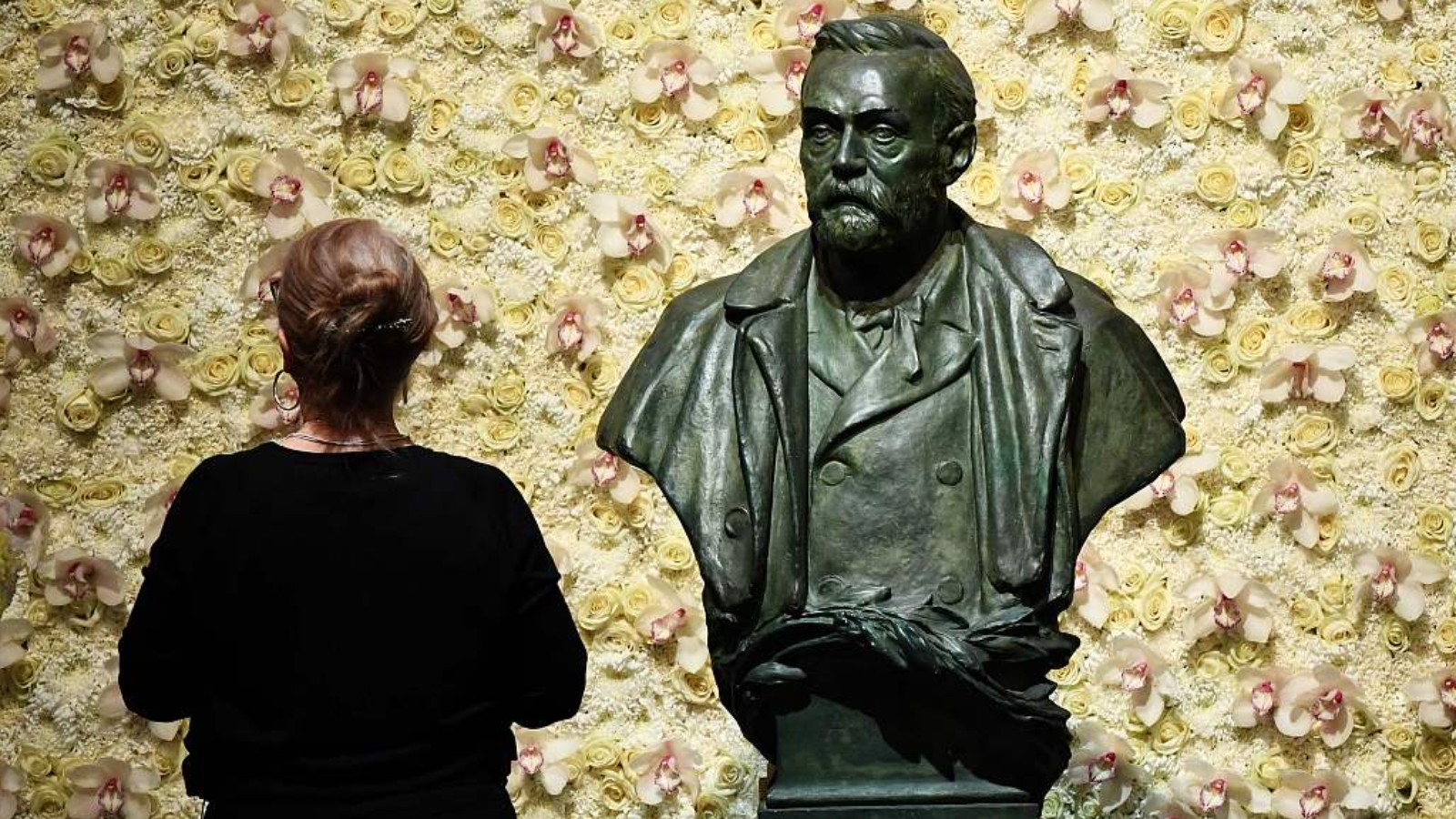 The winner of the 2020 Nobel Prize in physics is announced in Stockholm, Sweden. At the end of the 19th century, physics was considered the foremost of sciences and was the first prize mentioned in Alfred Nobel's will. Starting October 5, the academy will announce the Nobel Prizes throughout the week, recognizing scientists, writers and peace workers who have contributed the most to humanity.