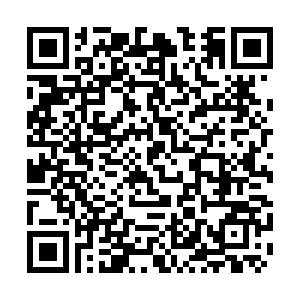 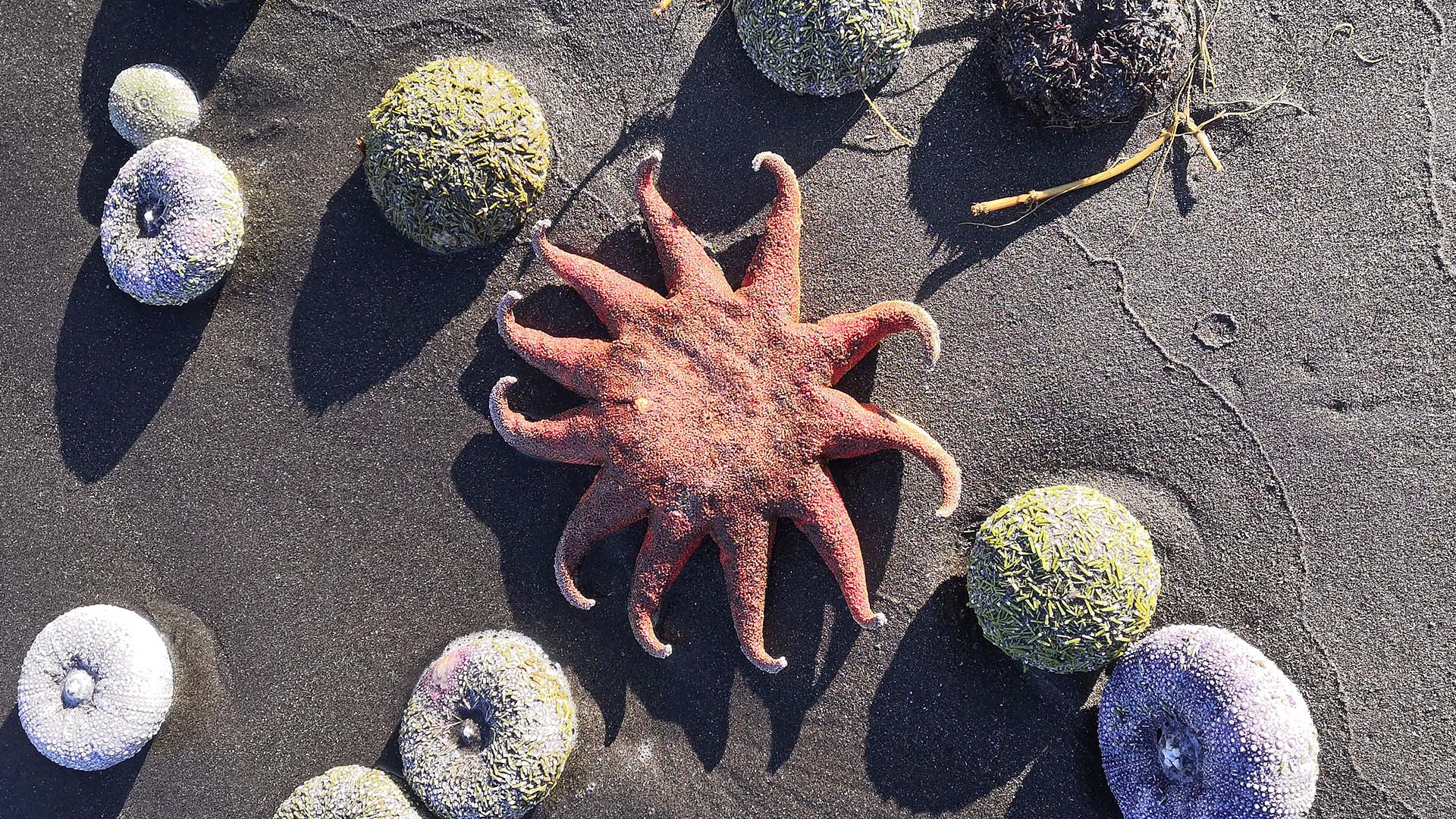 Many dead marine animals are cast ashore at a popular tourist spot in Kamchatka, a large peninsula in Russia's far East. Videos and photos of these dead marine creatures have been widely shared on various social media platforms.

The issue was brought to notice after surfers complained about eye burns during surfing in the area, prompting authorities to launch a probe. The investigation found a high level of petroleum products in the water.

Environmental groups fear that the contamination could lead to an "environmental catastrophe". Local authorities said that the concentration of petroleum products in the water was 3.6 times and phenol was 2.5 times higher than the standard limit. However, they still could not identify the source of pollution.

In response to doubts over the cause of pollution, Russia's Pacific Fleet denied the possibility of pollution caused by military training or naval drills. Kamchatka's Environment Ministry said that ships passing through the local bay may be at fault. 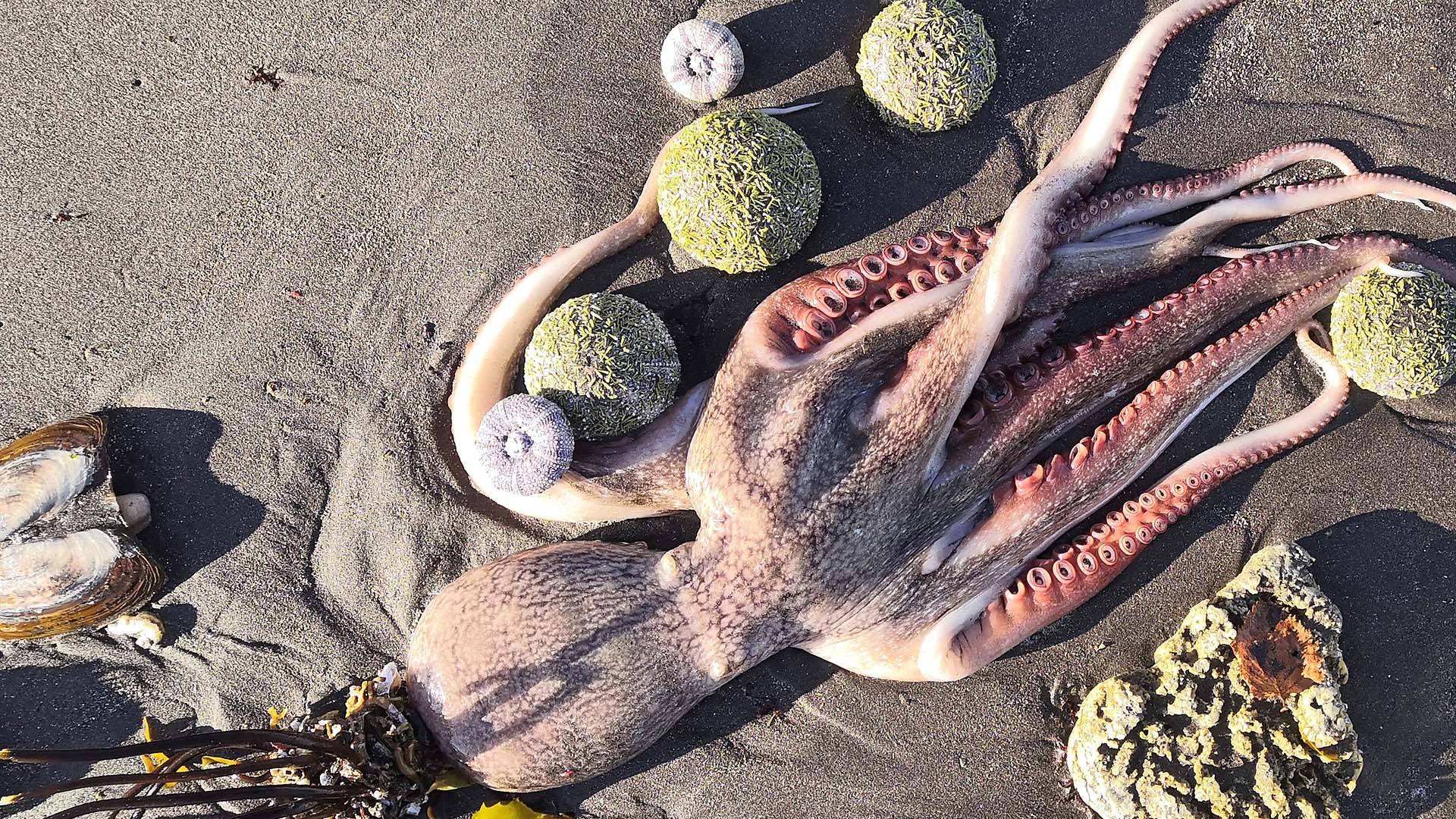