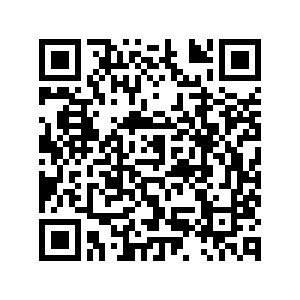 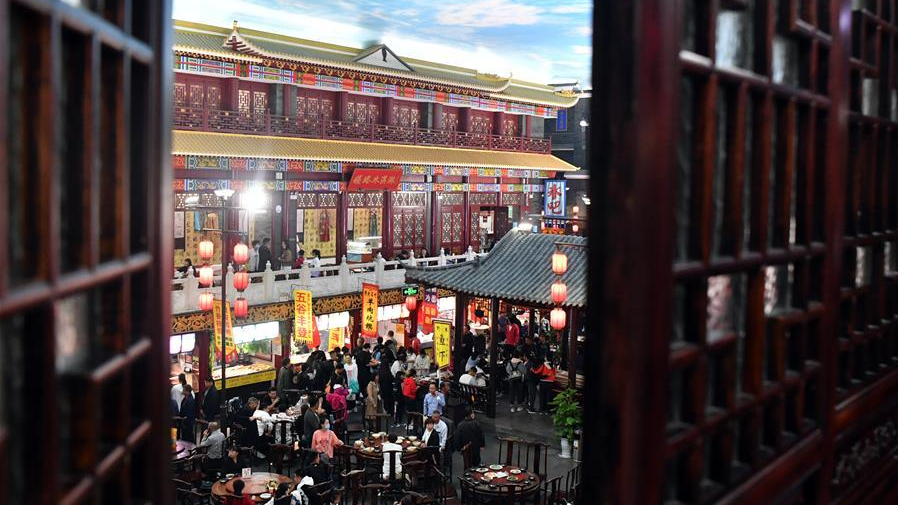 Many of us thought that sometime this month, President Trump would pull an "October surprise," a bombshell revelation or event that could affect the outcome of the 2020 U.S. presidential election. But, even though hiding in plain sight, it wasn't expected that Trump himself, and those around him, would be the surprise as victims of their own feeble, anti-science COVID-19 policies and hubris.

China has just marked the once in a blue moon occurrence of its National Day and Mid-Autumn Festival on the same day. The country has all but returned to life and business as usual, while the second COVID-19 wave has begun in many countries here in Europe with renewed restrictions and case numbers starting to approach the heights of last spring. Coming even before the arrival of the flu season, this one-two punch is expected to again soon over tax medical facilities, perhaps beyond the breaking point.

The situation in the U.S. is even more dire. Based on Worldometer data, with four percent of the world's population, the U.S. has nearly a quarter of global case numbers. And with more than 200,000 deaths, the U.S. also has more than 20 percent of the world's fatalities. The University of Washington Institute for Health Metrics and Evaluation predicts the number of U.S. deaths will exceed 363,000 thirteen weeks from now. China? With four times the U.S. population, China has had over 90,000 cases and 4,700 deaths. Nearly all Chinese cases today are imported. 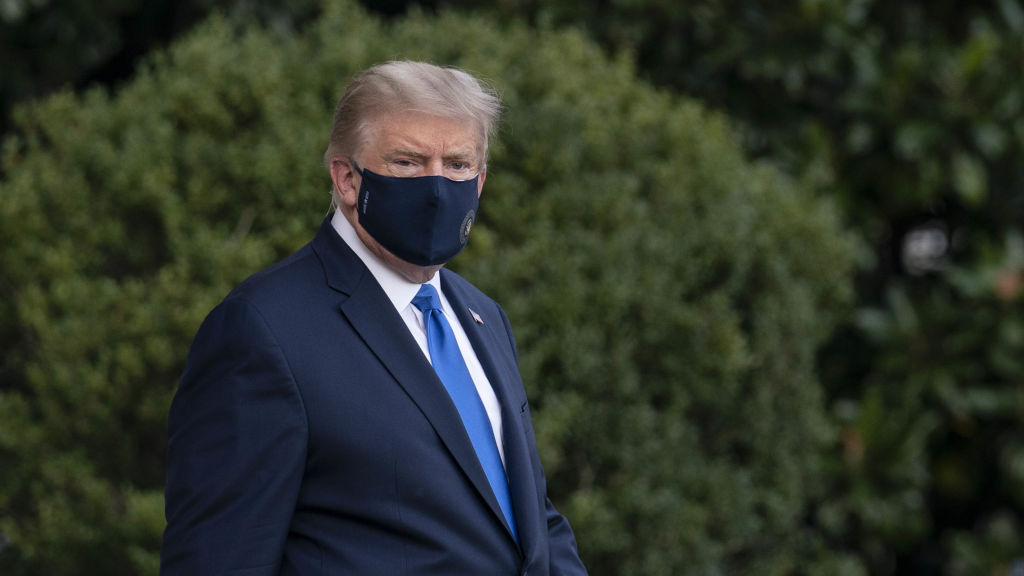 U.S. President Donald Trump walks to the South Lawn of the White House before boarding Marine One in Washington, D.C., U.S., on October 2, 2020. /Getty Images

U.S. President Donald Trump walks to the South Lawn of the White House before boarding Marine One in Washington, D.C., U.S., on October 2, 2020. /Getty Images

The old saying is that you reap what you sow. Opinion polls conducted in China and the U.S. clearly show that their respective publics are well aware of the effect of their respective policies--both from personal experience and available information.

In the U.S., where many Americans lost family members, friends and coworkers, one of the most recent polls, conducted by The Economist/YouGov among voters nationwide fielded from September 20-22, found that 40 percent approved of the way Trump handled the virus, while 57 percent disapproved. Even 19 percent of Republicans and 22 percent of conservatives disapproved. Similarly, 65 percent rated the federal government's handling of the pandemic negatively, while 32 percent were positive. These results parallel those of U.S. adults surveyed from July 17-August 2 by the Pew Research Center, 62 percent of whom said that the U.S. response to the virus had been less effective than other rich countries.

With the barrage of U.S. attacks against China's handling of COVID-19, all vicious and some blatantly racist, you'd think that the world would rate the U.S. response to the pandemic higher than China's. However, in a related Pew survey of 14 rich countries conducted June 10-August 3, respondents outside the U.S. rated America's response more negatively than to that of their own country, the WHO, the EU and China (with the exception of Japan).

But how about Chinese citizens themselves who had to sacrifice, especially in COVID-19's early few months? Unlike the U.S., where the public's negativity about governmental handling of the health crisis still increase, the Chinese government's response and China's quick return to near normalcy have actually fortified public support for the government. 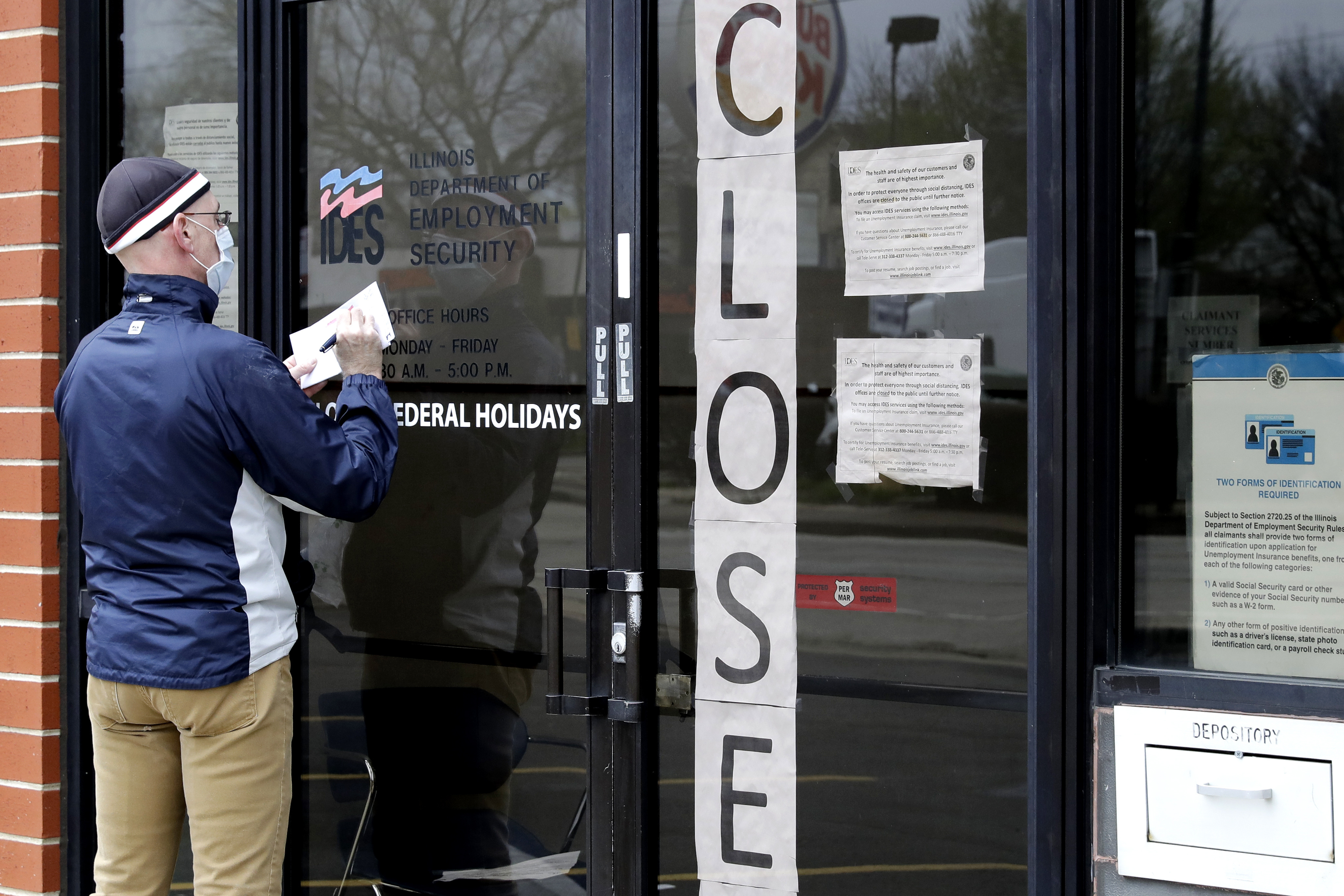 In an anonymous survey of nearly 20,000 Chinese citizens spread across 31 Chinese provinces in April about how the government dealt with the coronavirus, more than 90 percent of respondents said that they were satisfied with how China's national leaders managed the outbreak. In fact, nearly half reported increased trust of the central government. According to sociology Professor Cary Wu of Canada's York University, an expert in public opinion who led the massive effort: "Surprisingly, [the epidemic] actually increased people's satisfaction and support for their government."

This study was corroborated by one done a month later by the China Data Lab at the University of California at San Diego that showed an increase in the Chinese public's trust of its leaders. The average levels of trust in both the central and local governments steadily increased during the past year. For instance, on a 10-point scale, the already high average trust level for the central government rose from 8.23 in June 2019, to 8.65 this February, to 8.87 this May. There was a similar upward trend for municipal governments.

Further corroboration was provided in May by U.S.' Voice of America reporting on a 23 country survey jointly conducted by Singapore's leading social research agency Blackbox Research and international online panel specialist Toluna. It measured the sentiments of citizens in 23 countries towards their country's COVID-19 crisis management efforts. The four key performance indicators were national political leadership, corporate leadership, community, and media. China had the highest score of 86, followed by Vietnam at 77. Eight of the ten highest countries were Asian. The U.S., Australia, as well as all four western European nations examined -Italy, Germany, UK and France - scored below the global average.

While President Trump has given us his personal October surprise, there's no surprise as to why China has successfully contained COVID-19 while the U.S. and many others still struggle with it and its continuing lethal consequences.