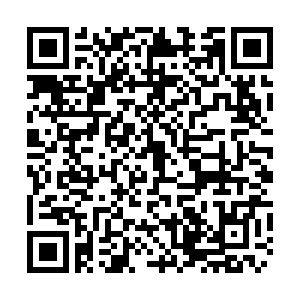 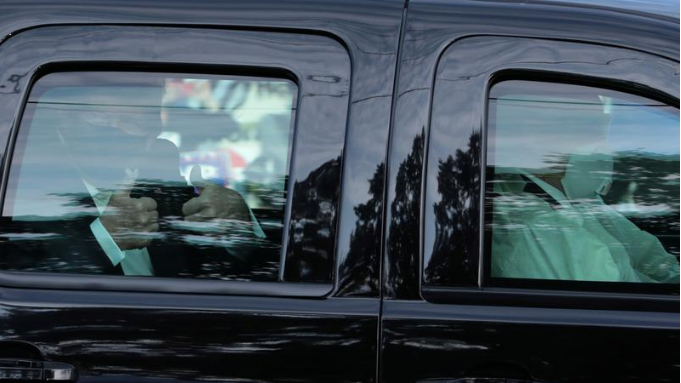 Doctors have raised concerns over the severity of COVID-19 infection of U.S. President Donald Trump after he was given dexamethasone, a generic steroid used to treat inflammation.

The medicine is administered to patients facing acute novel coronavirus infection.  "He received his first dose of that [dexamethasone] yesterday and our plan is to continue that for the time being," said Dr. Brian Garibaldi, a doctor from Johns Hopkins, assisting the medical team treating Trump.

Trump's medical team on Sunday said the president started on the drug after experiencing low oxygen levels. But the team also added that Trump's condition was improving and he could be discharged from the hospital on Monday.

According to studies, dexamethasone improves the survival rate of COVID-19 patients hospitalized with severe infection requiring oxygen support. But it should not be given in mild cases, since it can limit the body's own ability to combat the virus, according to guidelines from the Infectious Disease Society of America.

What is the life-saving COVID-19 drug dexamethasone and how effective is it?

Given the patient is 74 years old, overweight and possibly at high risk of complications, "they were aggressive at the beginning," said Dr Stuart Cohen, chief of infectious disease at California's UC Davis Health.

Doctors who have been treating COVID-19 patients for months said Trump, who surprised cheering supporters outside the hospital by riding past in a motorcade Sunday evening, could still be discharged from the hospital. Trump returned to Walter Reed National Military Medical Center after the short trip.

In case Trump no longer requires supplemental oxygen and is able to return to his normal activities, his doctors could discharge him from the hospital, said Dr. Amesh Adalja, an infectious disease specialist at Johns Hopkins University.

"The biggest question would be, is there a risk of deterioration, or is he on a good trajectory?" he said.

COVID-19 is often characterized as having two phases – the viral infection itself and, in some cases, an overreaction of the body's immune system that can cause organ damage.

"People sort of putter along for up to a week ...then everything goes downhill very quickly," said Dr. Stuart Cohen, chief of infectious disease at California's UC Davis Health. "It is always hard to predict who that is going to happen in."

Doctors said COVID-19 patients who have had a good response to treatment can leave the hospital relatively quickly. However, they will still need to be closely monitored.

"Some people with COVID-19 develop worsening symptoms, shortness of breath and other complications about a week after they first develop symptoms," said Dr. Rajesh Gandhi, an infectious disease physician at Massachusetts General Hospital in Boston.

Dr. David Battinelli, chief medical officer at New York's Northwell Health said "it's entirely plausible" that Trump could get discharged on Monday, but cautioned that a full recovery would take time.

"It would be very unlikely for him to be out and about, and on the campaign trail in less than 14 days," he said.

Administration officials have given contradictory assessments of Trump's health.

Dr. Sean P. Conley acknowledged that Trump's blood oxygen levels had dropped in previous days and that he had run a high fever on Friday morning, admitting that the president's condition had been worse than previously disclosed. He said Trump was improving on Sunday.

"I was trying to reflect an upbeat attitude of the team and the president about the course his illness has had," Conley told reporters on Sunday. "I didn't want to give any information that might steer the course of illness in another direction and in doing so, it came off that we were trying to hide something, which isn't necessarily true."

(Cover: U.S. President Donald Trump rides in front of the Walter Reed National Military Medical Center, where he is being treated for the coronavirus disease (COVID-19) in Bethesda, Maryland, U.S. October 4, 2020. /Reuters)