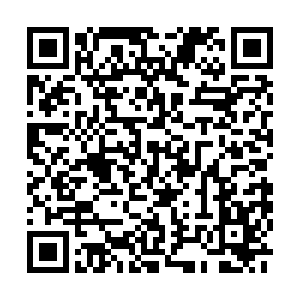 Southwest China's Tibet Autonomous Region received over 1.14 million visits during the first four days of the National Day holiday, an increase of more than 10 percent year on year, according to the local tourism department.

The iconic Potala Palace in Lhasa is full of festive atmosphere during the holiday. The palace has set a maximum capacity of 5,000 visitors per day due to coronavirus control and prevention measures.

This year, the Potala Palace allowed visitors to book via WeChat. Tourists can follow the official WeChat account palace and book tickets one day in advance.

With this year's National Day holiday having been extended to eight days, from October 1 to 8, as it coincides with the Mid-Autumn Festival, people across the country are taking advantage of the longer than usual holiday to travel.

China has seen over 10 million daily railway trips for five consecutive days since the start of the National Day holiday. It is estimated that about 11.6 million railway trips were made across the nation on October 5, according to China State Railway Group.

The railway departments have added 564 passenger trains and implemented various service measures to ensure the smooth travel of passengers.