U.S. hotels have lost 5 million jobs since February due to COVID-19
CGTN 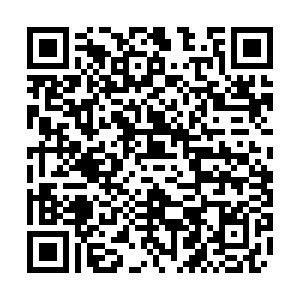 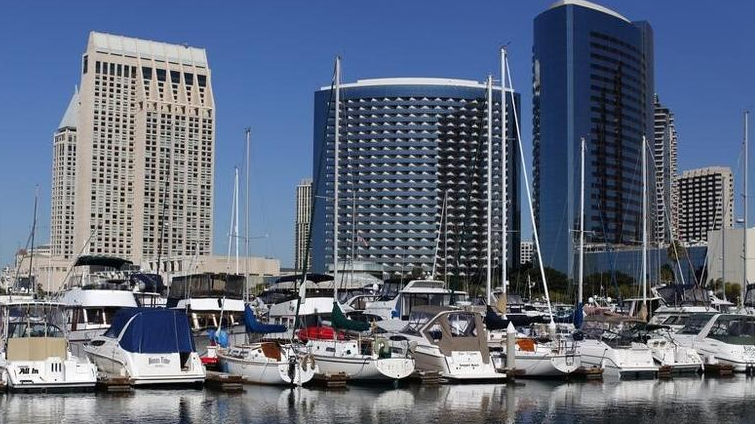 The hotel industry in the United States has seen a loss of five million jobs since February, as one of the results of the COVID-19 pandemic which has claimed nearly 210,000 lives in the country, according to the latest statistics.

The hotel room occupancy rate in August in the United States stood at 48.6 percent, down by 31.7 percent over the same period last year, and the rate went further down to 48.5 percent during the second week of September, said STR, a private entity that provides data benchmarking, analytics and marketplace insights for global hospitality sectors.

Meanwhile, according to Associated Luxury Hotels International (ALHI), only 38 percent of people in the United States plan to be on vacation within 2020, in comparison with 70 percent in a regular year.

Around three-fourths of the American hotels are prepared to lay off more staff members during the pandemic, if no further relief is issued by the government in time, said ALHI.

In accordance with the current occupancy rate and revenue level, two-thirds of U.S. hotels can only sustain a period of six months in operation without new relief from the government, it added.

The U.S. travel industry is hit hard by the coronavirus pandemic. Total total travel spending, including domestic and international visitors, is predicted to fall 45 percent to $622 billion, according to research by Tourism Economics, a division of Oxford Economics.