U.S. restrictions against China's SMIC will cause more pain than gain
Andrew Korybko 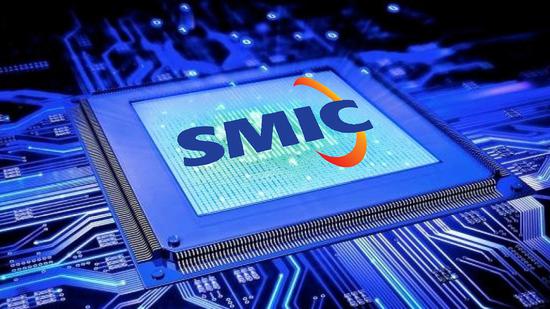 There have been rumors, but it was confirmed last Sunday that the U.S. imposed restrictions against China's Semiconductor Manufacturing International Corporation (SMIC), the largest chip manufacturer in China. The new measures prevent American companies from doing business with SMIC without first receiving a license, which will be difficult to procure given the current political and economic tensions.

The U.S. believes this move will cripple China's rise as a global technological leader, but it'll actually cause more pain than gain that will likely result in serious self-inflicted damage instead.

This scheme weaponizes economical means for strategic ends, thus making it an example of hybrid warfare. It's premised on the notion that China needs America more than the reverse, which reflects the U.S.' zero-sum thinking in contrast to its target's win-win one.

The Trump administration wants to "decouple" the country from China, hoping that others will then follow its lead or submit to heavy pressure upon them to do so too. For as long-term as this strategy presents itself as being, it's really nothing more than risky short-term thinking.

The U.S. is jeopardizing the hard-earned first phase of what's supposed to be a much more comprehensive trade deal with China. This latest economic aggression comes after other restrictions were imposed upon Huawei, TikTok, and WeChat, which are all part of what some observers have described as the ongoing "tech race." The U.S. regards China as its chief global competitor and fears that the latter's impressive advances of the past decade will dismantle America's prior monopoly on international communication technology.

There's no way that the U.S. can regain its former technological superpower status by playing fair since it's already lagging behind, hence it must resort to economic subterfuge via restrictions, sanctions and other means of pressure in order to stand any chance of doing so.

Not only might it throw away three years' worth of trade negotiations in one fell swoop, but it also risks undermining its own reputation of supposedly abiding by the so-called "rules-based international order" that it is always so fond of talking about. 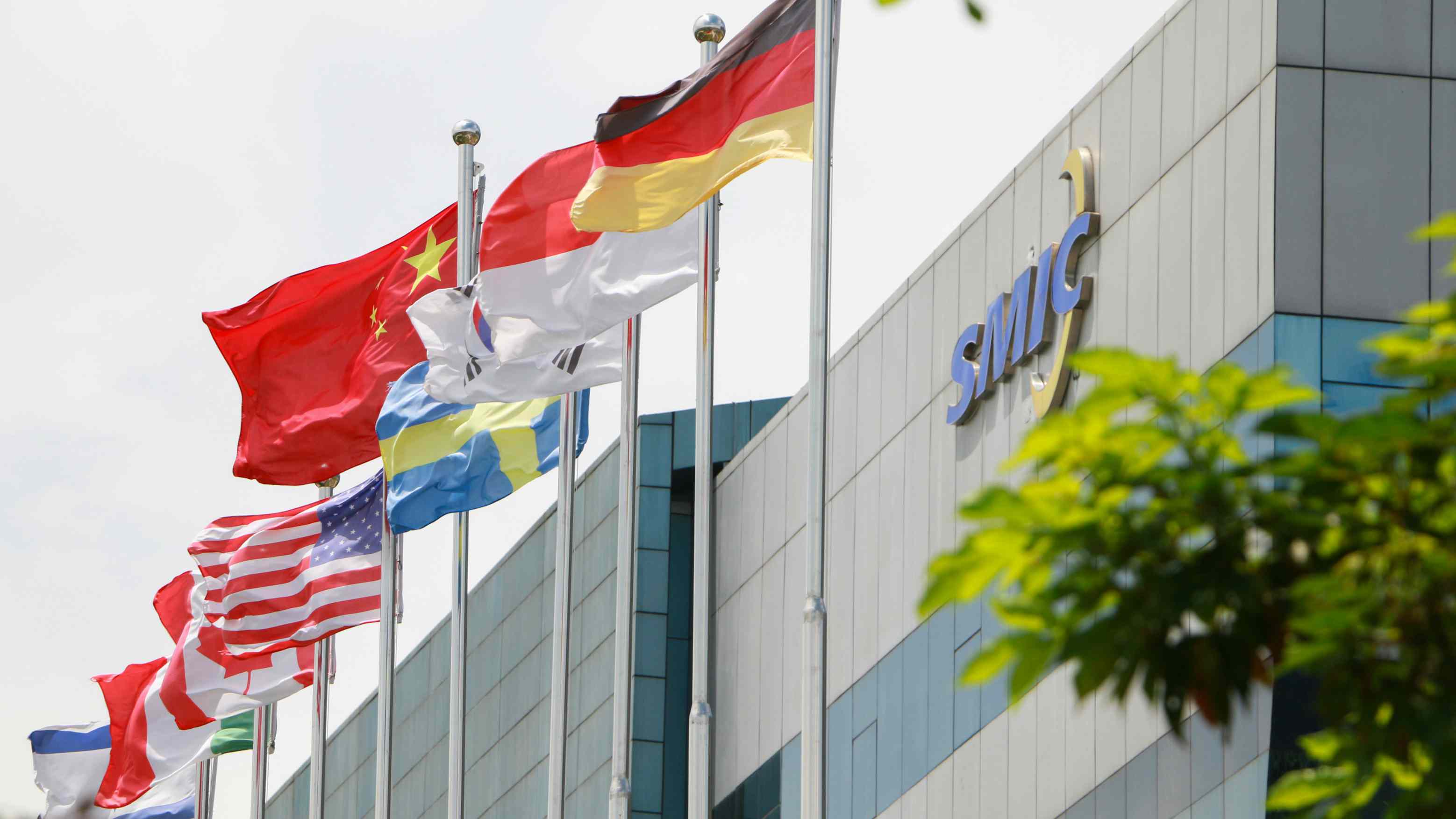 The self-inflicted damage that the Trump administration is doing to America's national interests is more than just reputational even though that aspect shouldn't be downplayed by any means. U.S. chip designer Qualcomm is one of SMIC's most important customers so the artificially provoked "decoupling" of the two largest economies' years-long technological cooperation could prove disastrous for one of America's leading companies. Relationships such as the one forged between Qualcomm and SMIC can't be easily replaced.

Another pertinent point is that the U.S. wrongly believes that this move will "isolate" China, especially if it eventually escalates its economic aggression to the point of threatening so-called "secondary sanctions" or something similar against non-American companies that continue to cooperate with SMIC. That hasn't happened and might not ever happen, but the scenario can't be discounted in the event that Trump wins a second term. Should that come to pass, then the U.S. would force all relevant companies to choose sides in this dispute.

It's impossible to predict who would make which choice, but one can confidently foresee that China wouldn't by any means be "isolated." Rather, it would function as the second pole of an increasingly bipolar world order, especially in the technological sphere. Far from being dependent on America, China has actually worked very hard to become more self-reliant in recent years. There's no credible reason to speculate that it couldn't survive nor thrive under those conditions no matter how unfortunate and unwanted such a situation would be.

Even if Trump loses the election, he has already inflicted considerable damage with this latest move, more so against his own country's national interests than China's given the more pain than gain nature of this decision.

America is no longer seen as a fair player which abides by the rules-based international order but is now regarded as an aggressor which seeks to manipulate those same rules to its self-interested advantage at everyone else's expense, including its own companies' like Qualcomm. This will harm U.S. interests for a very long time.