Working on the train: Family inheritance in three generations
CGTN 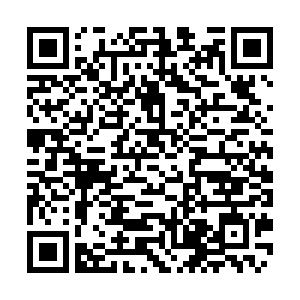 "I'm continuing the dream of my father and grandfather," said Li Haifeng, a train inspector at the Xining Depot – the place where the trains on the Qinghai-Tibet Railway blew their first whistle.

Thirty-one-year-old Li has been investigating and troubleshooting undetected faults in the facilities of each coach to ensure the safety of every train journey. He's been in this occupation for seven years so far, the period of which, nonetheless, is just a fraction of that of his father and grandfather.

The apple doesn't fall far from the tree

The story began in 1958 when his grandfather Li Wangfu, a native of east China's Shandong, went from Dandong Railway Bureau to Xining on a job transfer. "I arrived here on August 15, 1958," Li Wangfu told CGTN. In his 80s, he still remembers the date clearly. After a long bumpy ride, what appeared before his eyes was a barren land where the sun blazed down straight.

When the Xining railway depot was set up in October 1959, Li Wangfu became one of the few train inspectors on the sparsely populated plateau. Back then, he hunted troubles and made overhauls with a slew of clumsy tools in the daytime and lived in a cellar, which he and his colleagues dug by themselves, on a dust hill just south to the garage of the station, at night.

"At that time, we went to wherever they needed us," he said. Every day he went off work with his coats soaked in black engine oil. Hard work paid off. He became one of the first train inspection chiefs on the Qinghai-Tibet Plateau in 1984 – the year when the railroad linking Xining and Golmud, respectively the first and second largest city of Qinghai Province, started operation. 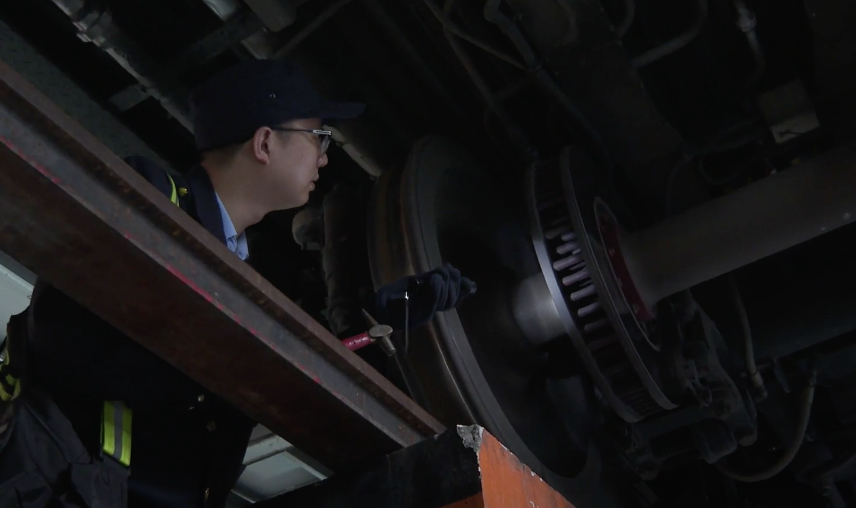 Like father, like son. Li Xiujin's foray into train maintenance was hugely impacted by his father Li Wangfu. "My father once took me on his train, I felt it was really a good job," he recalled. In 1983, he was assigned to the Golmud Depot. "Back then, it took us over two days to travel from Xining to Golmud, where sands and pebbles were flying around."

Li Xiujin and his colleagues lived in a small, drafty mud hut and carried repair hammers along with them to work every day. Over the past 37 years, he witnessed the booming development of railway technologies, which has largely facilitated train inspection.

The Qinghai railway system introduced an array of automatic detecting machines in 2012, amid a nationwide tech-driven development momentum. Li Xiujin learned state-of-the-art technology and became a TFDS (Train of Freight Failures Detection System) centralized analyst. "Now I can check around 300 trains every day on computer."

Repair and maintenance work used to rely more on experience but now "comprehensive skills" based on technical know-how are also required to guarantee the safety of passengers, according to third-generation Li Haifeng. 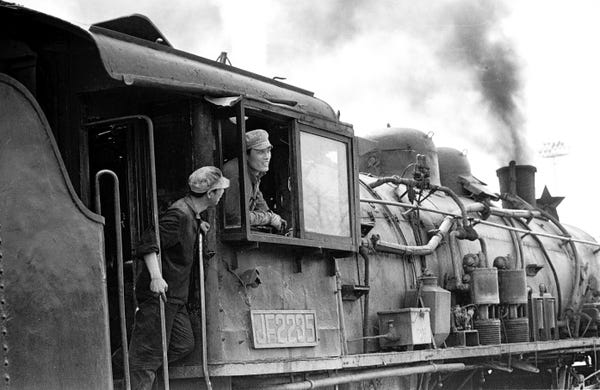 A steam train in China /Reuters

A steam train in China /Reuters

From steam locomotives to electric trains

In the 1950s and 1960s, what the train offered was a bottom-rattling, days-long ride – that was the era when steam reigned railroads. Steam locomotives helped thrust the world into the first industrial revolution and have since forged ahead the human civilization for the next 150 years.

In China, the production and use of steam locomotives continued into the late 1980s though most of them were phased out at a much earlier time. In the 1960s, steam trains led the development of the country's railroad networks, driving its socio-economic development.

Li Wangfu witnessed the antiques being gradually sifted out and the debut of internal combustion trains and then electric trains. "We're all electrified now."

Over the past decades, China's train technology is all but obsolete. His son and grandson saw more unfathomable developments. "Previously on the Xining-Golmud section, the train ran at merely some 50 kilometers per hour, but now it could reach 160 kilometers," noted Li Haifeng.

Now China has the world's biggest high-speed railway network, along with advanced inspecting methods for the facilities and equipment on the train.

"We have switched from heavy manual labor to mental work, just like a physician in a hospital," said Li Xiujin, "We just sit indoors, watch pictures taken by high-speed cameras, and report problems to on-site inspectors with the help of TFDS."

For Li Haifeng, the work is much less laborious but requires more expertise. The train he works on has a UV filter inbuilt in its window, oxygen generators, and automatic excrement processing devices amid a variety of new facilities.

"Working on the train is tough, as you need to take into account the safety of every passenger. It's like being a 'doctor' who knows everything about the train and gives the right prescription," Li Haifeng said.