My vlog: A day with an archeologist exploring the oldest site in Xinjiang
Zhu Danni, Wang Yan 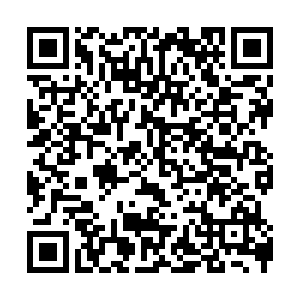 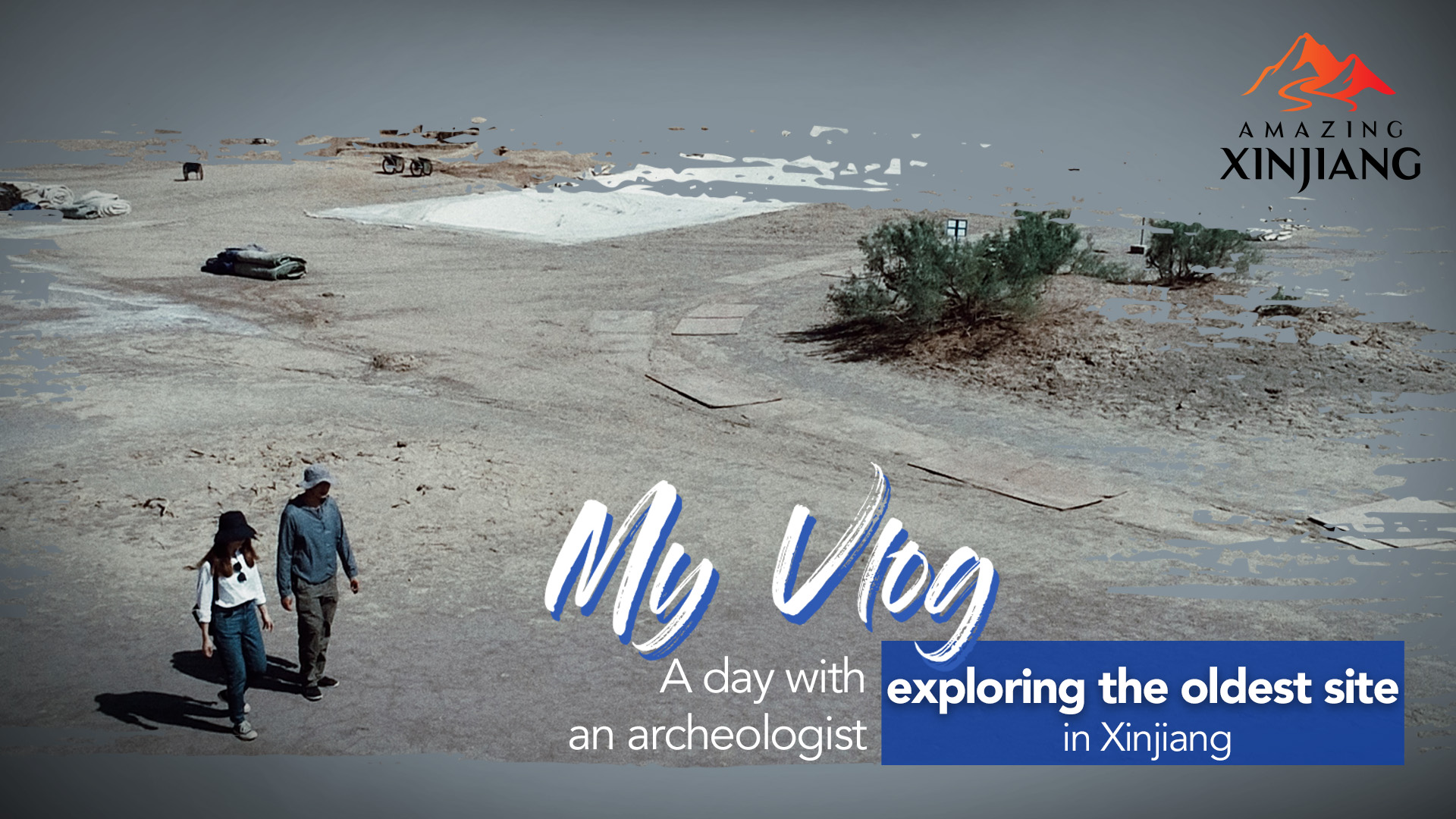 On day 25 of our Amazing Xinjiang trip, we arrived in Luntai County in Bayingolin Mongol Autonomous Prefecture in the middle of Xinjiang Uygur Autonomous Region. It's 200 kilometers from the Taklamakan Desert. On this day, CGTN met the archaeological team of the site, the oldest ever excavated in Xinjiang.

The rammed construction with barbican entrances is called the Ruins of Luntai City, as well as Kuiyuq Shehayer ancient city, which means "city in ashes." It is there CGTN met Dang Zhihao from the Xinjiang Institute of Cultural Relics and Archaeology and the project manager of the city ruins. He's been doing archeological work for decades; this is his second project.

The archeologists started working there three-and-a-half years ago. They have since uncovered substantial evidence that this ancient site could be traced as far back as 2,500 years, to as early as 500 BC during the Spring and Autumn period (771-476 BC).

"That is to say, at least starting between the Han Dynasty and the Spring and Autumn era, on the northern rim of Tarim Basin, here stands such a city. It shocked us," said Dang.

The site's geographic proximity to the Taklamakan Desert has proven to be an enormous challenge for the archeological team in unfolding this mysterious site as the sand blows relentlessly, covering almost everything in dry dust.

"Compared with central China, the environment in Xinjiang for archaeological investigation is harsh, which makes our work more difficult. But the charm of our work is constantly updating knowledge about the world with new findings. This allows more people to learn about Xinjiang's history, and love the land more," Dang said.

Some wall base relics, embroideries, metal works of the ancient city were discovered. But what was this area used for remains obscured.

It usually takes two to three decades to finish unearthing a site. But one's life doesn't too have many decades. For archaeologist like Dang, the the process of unearthing a city like this is like raising a baby. Although, he and his colleagues have put much effort into this project, they are still many questions to figure out.

"We hope to know the city from its birth to death. We hope to understand it comprehensively through our long-time study. As we always say, although we each don't have many decades, we hope to age together in one city," said Dang. "It's worthwhile spending my entire career figuring out one city thoroughly."