After defeating poverty, what could be China's next big social task?
Djoomart Otorbaev 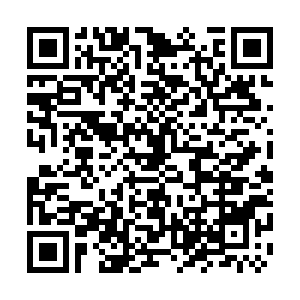 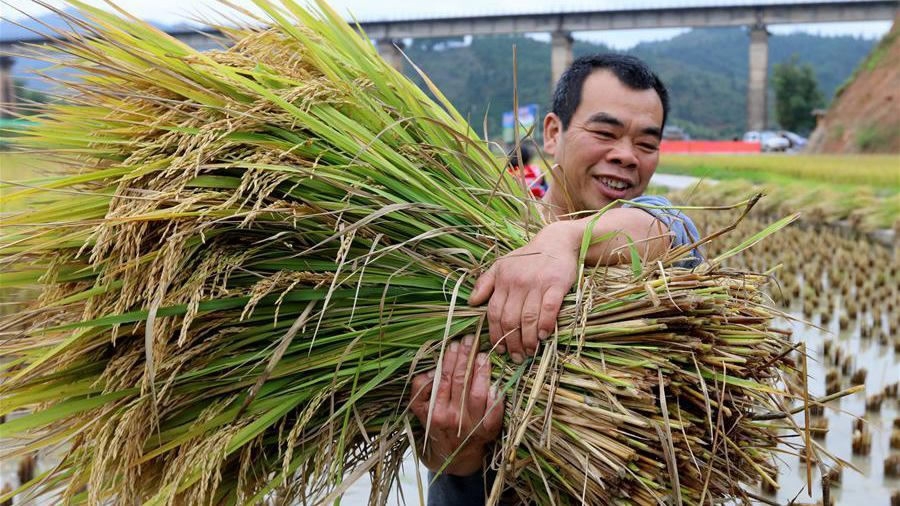 China has made remarkable progress in its fight against poverty. Upon the anticipated completion of anti-poverty tasks this year, the country will meet the UN's poverty alleviation goal ten years ahead of schedule. Currently, less than 1 percent of China's population lives below the global poverty line, compared with 84 percent in 1978. The goal is to bring poverty to zero in time for the centenary of the Chinese Communist Party in July 2021. This poverty target will be declared to have been achieved and will form a part of the big celebrations next year.

The entire process has been in full harmony with an old and fundamental Chinese tradition to help to the less-privileged ones, and an honor to return a favor.

What is the singularity of this victory? As it is known, there is a universal dependence or a "standard economic curve," which is the dependence of the poverty level in the country on its GDP per capita. The higher the incomes of the population - the lower the poverty level. A simple analysis shows that at the current level of GDP per capita in China, there should be much more poor people in the country. But China's poverty indicators appear to be much better than what standard calculations predict. Having achieved a complete victory over poverty, the country breaks generally accepted economic canons and patterns.

Now the whole world should learn lessons - how the country has managed to overcome poverty much earlier and contrary to existing economic principles?

In my opinion, the global pattern was defeated for several reasons. Naturally, the main cause of the remarkable victory was the stellar growth of the country's economy. But even with that China is still lagging far behind developed countries in terms of per capita income. For example, according to the American CIA World Factbook, the poverty level in China is lower than the poverty level in all developed countries where GDP per capita exceeds China's by 4 to 8 times.

China "violated" the generally accepted world statistics, broke the predictions of the world's "standard economic curve," exhibiting a remarkable characteristic of its socialism. The victory over poverty has become a great example for other countries on how to deal with the existing injustice in their societies. 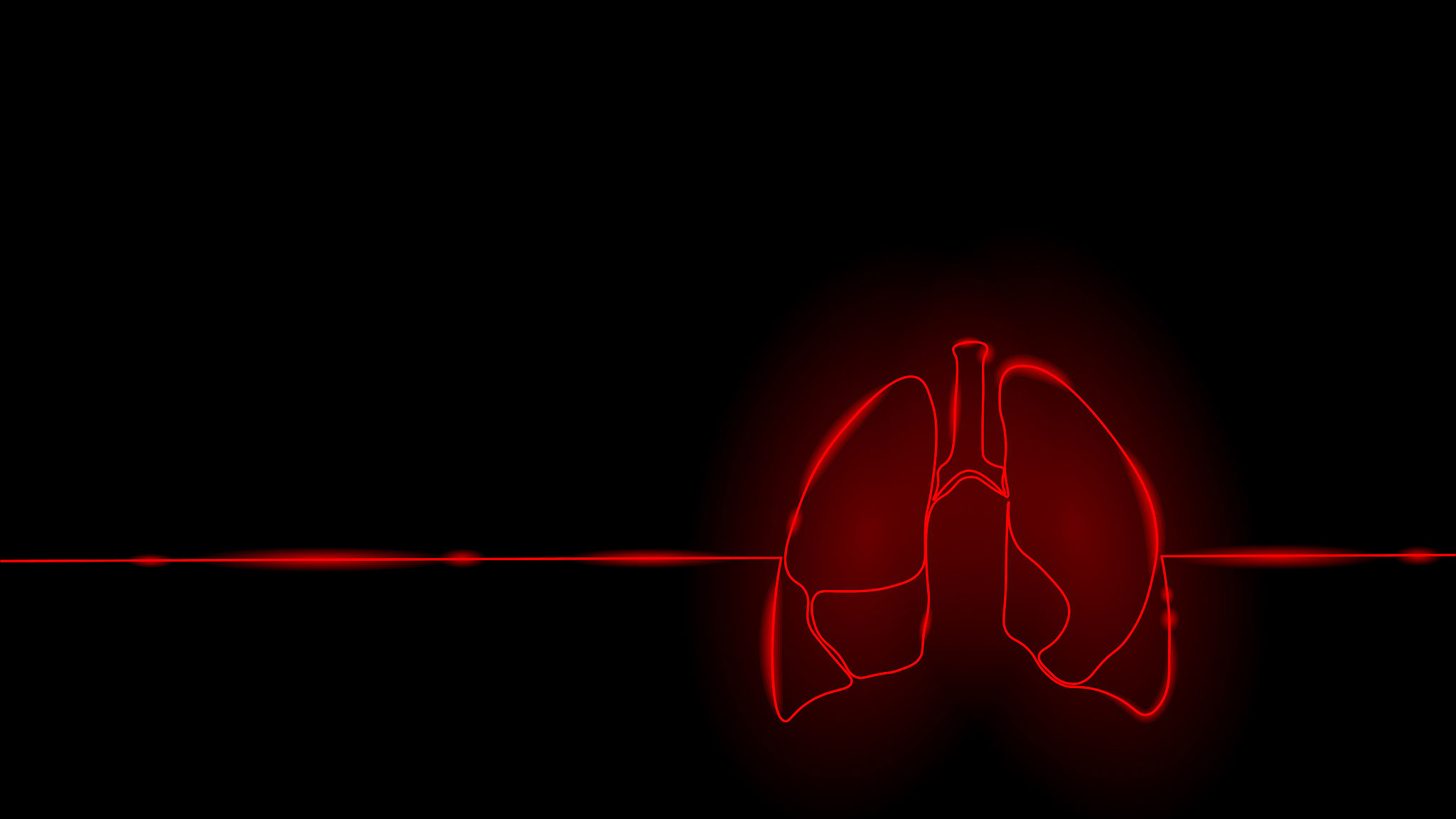 Not only pure economic indicators led to the country's success. Among other effective measures in reducing poverty was the development of rural and urban infrastructure, including water and sanitation, rebuilding homes, providing electrification and gas supplies, together with the targeted programs for raising people's earnings, resettlement of people from disadvantaged areas, arranging the implementation of early childhood development, necessary provisions of quality education and healthcare, etc.

After the victory over poverty what could be the next task for the leadership and the people of China? I am convinced that the next global task should be a declaration to defeat tuberculosis. It relates to the same fundamental policy of continuing support for the less-privileged citizens. After all, tuberculosis can be defined as the "disease of the poor."

The level of tuberculosis in China makes it a major public health problem. Even though, currently, China has the world's second-largest tuberculosis epidemic after India, with a quarter of the world's cases, it has been making great progress in curbing this disease.

By defeating poverty and stopping the coronavirus, the country demonstrated to the entire world the effectiveness of its governance system, quality of its public administration, and the critical importance of people's support. Now it can and should focus on control over tuberculosis. It should become an example to everyone on how the unity of state institutions and popular support can overcome any challenge.

Once again, as in the remarkable case of poverty alleviation, the country should win over the deadly disease quicker than generally accepted standard norms. Be better, again, than the predictions of a "standard economic curve."

Serious crises are known to create opportunities for fundamental reforms. Deep reforms on poverty and inequality must be the first in the row everywhere in the world. The most successful countries or communities are not necessarily defined by the number of titles or trophies. They win by the number of faces they bring smiles to. By a win over tuberculosis, many more smiles would come to the faces of the people.

As it is well known, ending the tuberculosis epidemic by 2030 is among the targets of the Sustainable Development Goals adopted by all United Nations member states in 2015. With the victory over poverty, China can and should defeat tuberculosis much earlier too. The country has all the possibilities to do that.