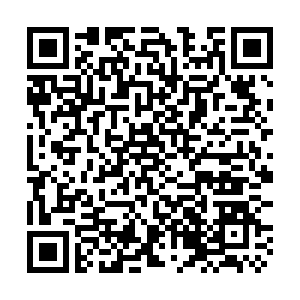 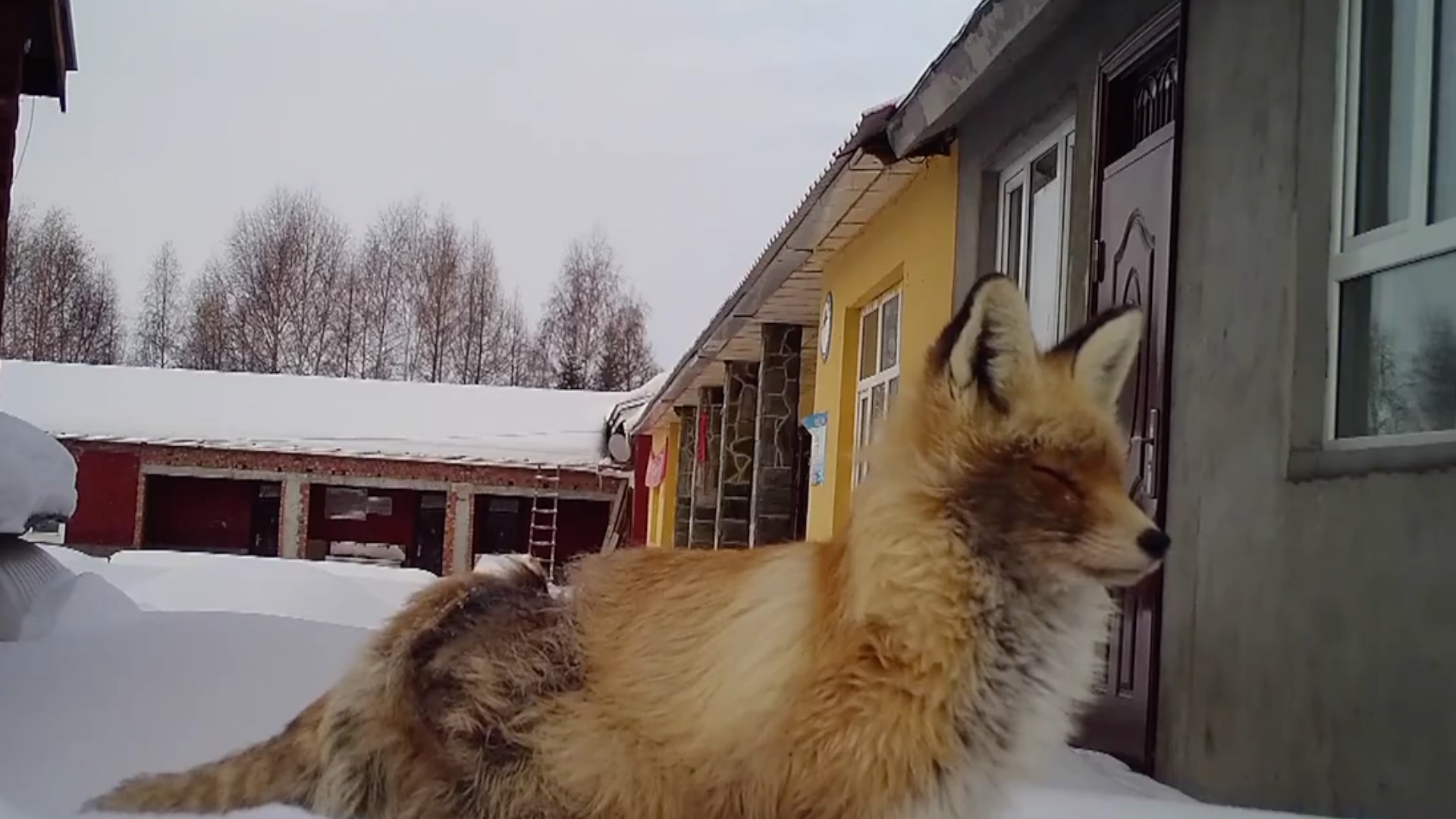 A wildlife survey in the Altai Mountains of northwest China's Xinjiang Uygur Autonomous Region since September last year has revealed some vibrant animal activities in the region.

A snow leopard family of three was captured on a night outing and a sable was having quite some fun taking on some clothes hanging low from tree branches.

A red fox was dozing off in front of a house that it was particularly interested in so much so that it'd visit the same house over and over again.