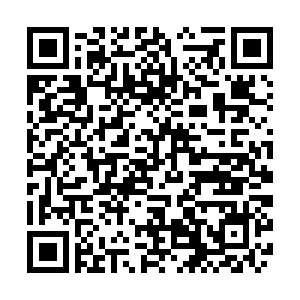 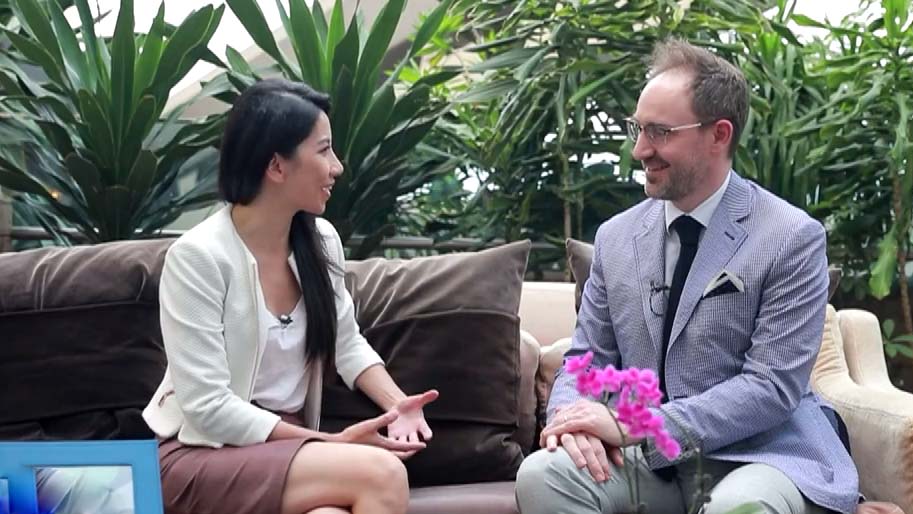 The love for mooncake is strong and solid. There is no Moon Festival without mooncakes, as it is the hallmark of the festival that falls on the 15th day of the eighth month on the Chinese lunar calendar.

Considered to be a dessert, the classic treat comes in sweet or savory flavors, ranging from lotus paste to salted egg yolk.

Aside from the traditional flavors, there has been a surge of unconventional flavors on the market in recent years, not to mention the luxurious packaging produced to lure customers to spend big.

The elaborate packages, which often include excess plastics, generate immeasurable amount of waste and pose a threat to the environment.

The cover of the package is embellished by Ling's artwork, titled "Birds Flying High." Bearing the green movement in mind, the creative design is not just pleasing to the eyes, but it is also a piece of art.

Ling hopes to raise awareness about reducing waste, while encouraging people to keep the versatile and functional art-fueled box.

Inspired by ancient court artists' classical bird paintings during the Qing Dynasty and famed poet Li Bai's work, "Birds Flying High" is a fusion of eastern visuals and western interpretation. The customized mooncake boxes are limited, with 1,000 boxes available during the holiday.

Ling is known for his exaggerated portraits of women. His artworks often explore the themes of culture and express thoughts about modern society.

With residences in Beijing, Berlin and Hong Kong, Ling has had his works exhibited around the world, from Europe to America and Asia.