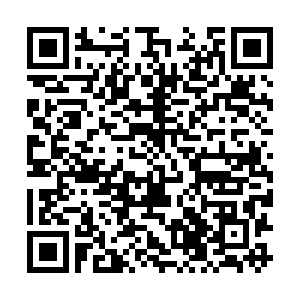 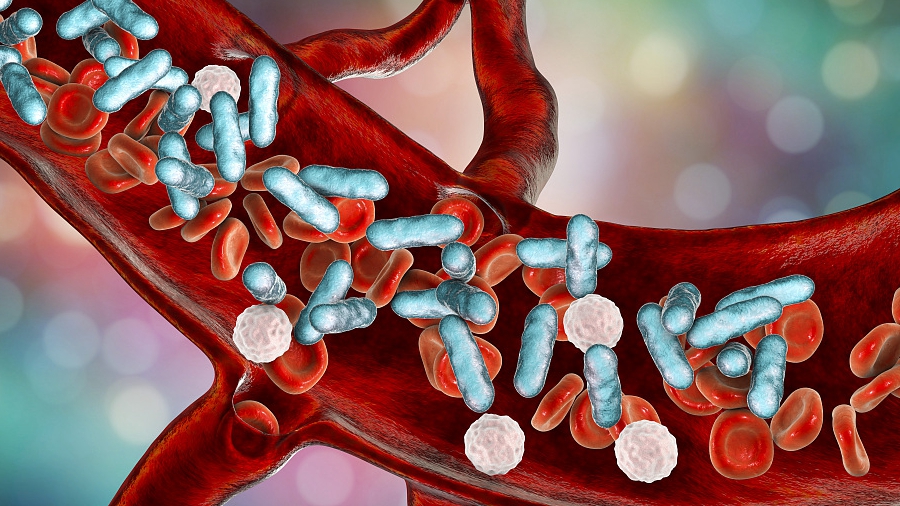 Australian researchers have made a vital breakthrough in combating the deadly sepsis, identifying the gene which triggers cell death and inflammation in sufferers.

Scientists from Australia's La Trobe University revealed their findings on Tuesday, describing them as a major breakthrough in the fight against sepsis, which has struggled to make significant progress for the past several years.

Sepsis is an overreaction of the immune system to infection, causing extreme inflation, leading to blood clots and blocking oxygen from reaching vital organs – causing more than 11 million deaths worldwide every year.

The team from La Trobe found in cell based and animal tests that removing the protein receptor, TREML4 leads to almost absolute protection from sepsis.

They also identified the human equivalents of the TREML4 receptor, with the next step to develop therapeutic antibodies for use in clinical trials.

"Excitingly, we've discovered the TREML4 gene regulates both of these phases."

While sepsis is both deadly and widespread, current therapies such as the use of steroids have made little progress in reducing the death toll.

"The removal of TREML4 can be described as the 'Goldilocks' approach, in that it leaves the body with some inflammation, but the immune system remains uncompromised and is healthy enough to fight off infection."

Puthalakath added that there have been more than 100 clinical trials for sepsis-related therapies in the last 25 years, none of which have proved successful.

"La Trobe is on the forefront of potentially life-saving research. We hope to secure new funding for the next stage of our study, which will focus on the development of therapeutic antibodies against the TREML4 receptor," he said.