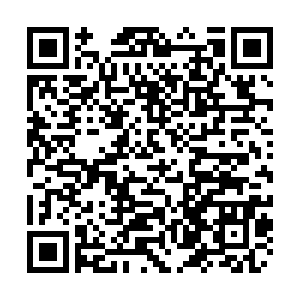 The National Day holiday, which coincides with the Mid-Autumn Festival this year, has become a "happy reunion" bringing back the familiar crowded scene. Long queues for scenic spots, meals, taxis, as usual, are returning.

In Changsha, central China's Hunan Province, some cyber star restaurants had a queue of around 4,000 for dinner; one store sold out thousands of duck hotpot in Hangzhou; while it can take up to 40 minutes to queue for a hotel check-in in Sanya, the warm southern Chinese city. 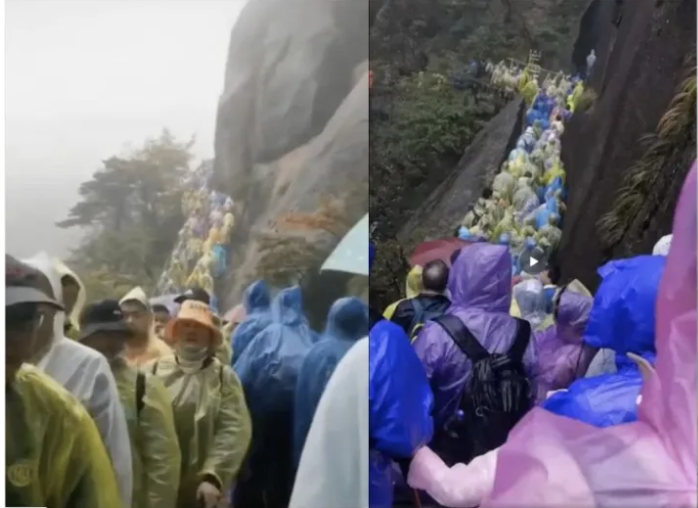 The "sea of people" replaced the usual sea of clouds on Mount Huangshan, in east China's Anhui Province on October 4. /The Paper

The "sea of people" replaced the usual sea of clouds on Mount Huangshan, in east China's Anhui Province on October 4. /The Paper

According to the Ministry of Culture and Tourism, on the first day of the National Day/ Mid-Autumn Festival holiday, the country received 97 million domestic tourists, a recovery of 73.8 percent year on year, with a tourism revenue of 76.65 billion yuan. Comparing this year's data to the same period in history, the national high-speed congestion mileage has increased significantly.

A big data analysis report conducted by Baidu Map reveals that peak traffic congestion all over the nation happened at 11p.m. on September 30. The next day saw almost every corner of the country's highway jammed, starting from early morning right through to the dark. Many highways flashed red on a virtual map with thousands of vehicles stuck on the road, an increase of 50.1 percent from last year. The peak congestion also occurred at 11p.m., with a congestion mileage as high as 9109.28 kilometers. 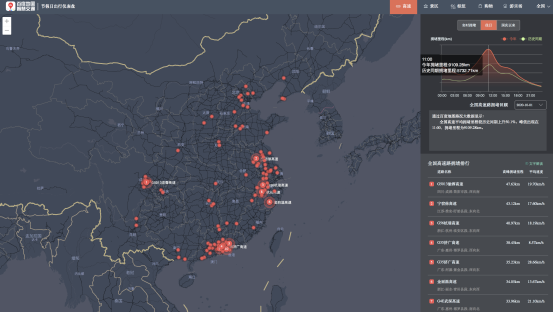 For many Chinese, this eight-day long holiday feels like a redo of "Chinese New Year," when many parts of the country shut down due to the coronavirus epidemic, forcing many to stay home.

The current uptick in tourism receipts shows the effectiveness of prevention and safety control measures earlier in the pandemic.

And even as the long-holiday tourism market revitalizes, epidemic prevention and control measures are still being imposed. 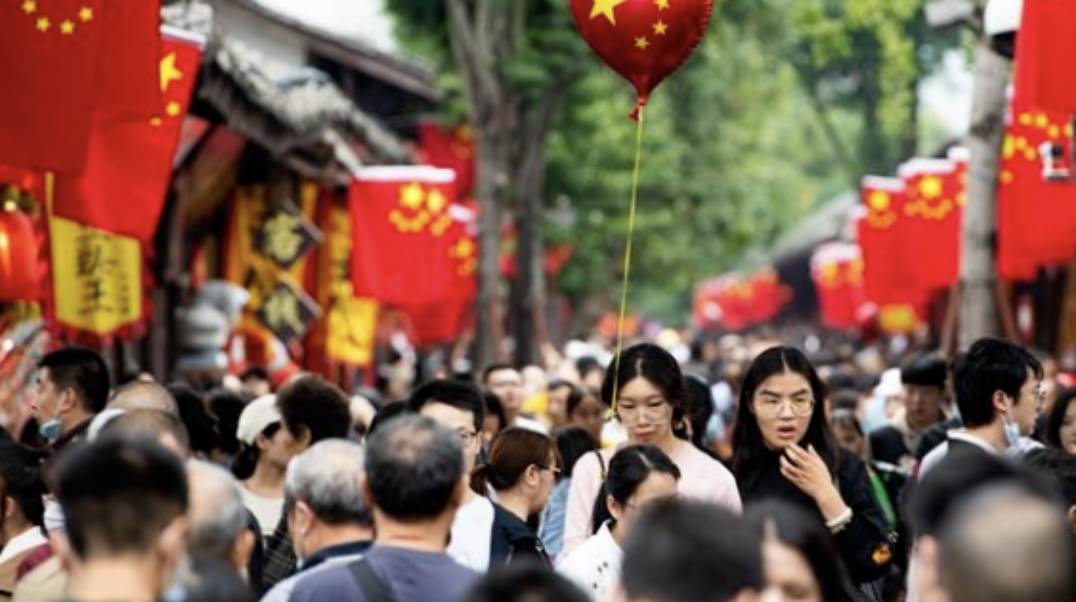 Chinese citizens who have been staying home have waited a long time for a holiday. /Beijing News

Chinese citizens who have been staying home have waited a long time for a holiday. /Beijing News

Prior to the holiday, for instance, the Ministry of Culture and Tourism required that all scenic spots scientifically and reasonably limit the tourist volumes to under 75 percent of their maximum capacity. Visits are also "by appointment" only with staggered timings to ensure holiday tourist attractions are opened in a safe, stable and orderly manner. 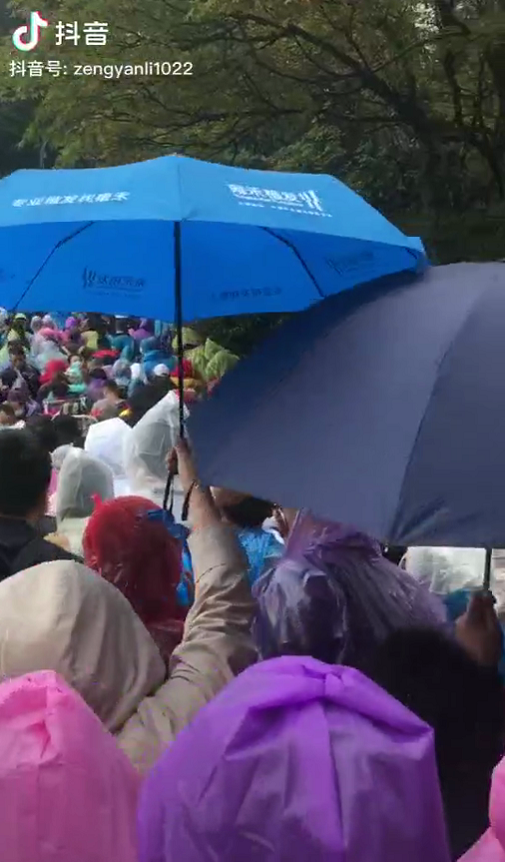 Most, if not all, scenic spots have generally been implementing the current limitation and appointment systems. Some have also organized joint safety inspections across different departments. With full staff on duty, regular sanitation of even the remote spots in public areas have been put in place. Body temperature test and and "health code" check have also become standard procedures at scenic spots.