Brazen lies to the UN harm the U.S. and Brazil's reputation on the world stage
Alessandro Golombiewski Teixeira 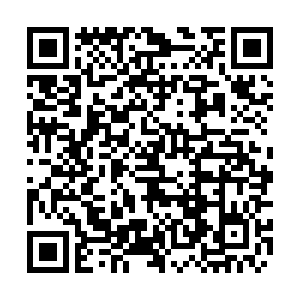 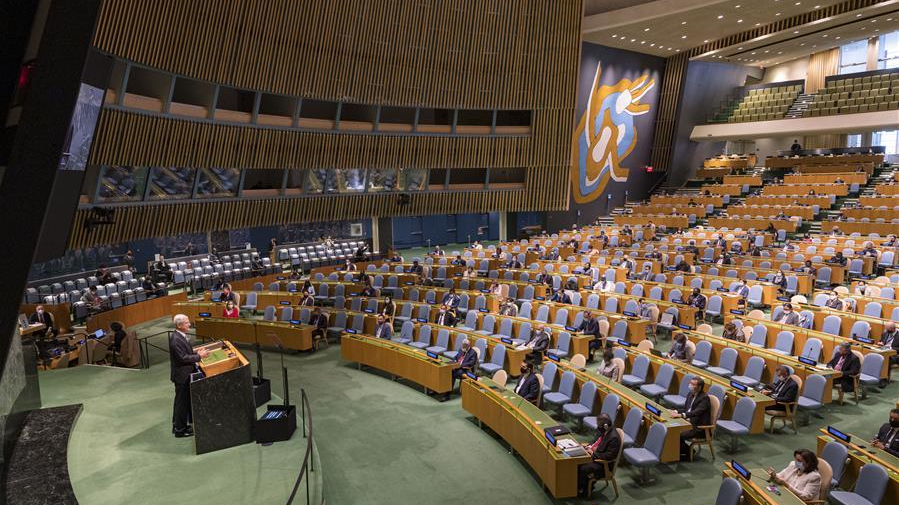 Editor's note: Alessandro Golombiewski Teixeira is a National Thousand Talent Distinguished Professor of Public Policy at the School of Public Policy and Management, Tsinghua University, and a professor of International Business at Schwarzman College in Tsinghua. He is a former special economic adviser to the president of Brazil and former minister of tourism, and minister of development, industry and foreign trade of Brazil. He was also president of the World Investment Association – WAIPA. The article reflects the author's views, not necessarily those of CGTN.

With COVID-19 looming in the background, the United Nations (UN) General Assembly last week was attended via weblink. World leaders provided pre-recorded speeches to mark the occasion. As a fresh round of pandemic-unleashed disarray plays out across the world, such abnormal measures might have reinforced the seriousness of the global scenario.

Not so for the U.S. and Brazil. Undermining any form of constructive dialogue, however, the U.S. and Brazil were instead united in another aspect: the denial of reality. The two nations were intent on trying to make their countries seem positive in comparison to the world without the slightest regard for the truth.

Fact checkers had a field day. In over 14 minutes, Brazilian President Jair Bolsonaro made six false statements and five claims that were baseless or exaggerated. U.S. President Donald Trump's message didn't fare much better, and was later accused of being closer to an election rally than a UN address.

One can't help but connect Trump and Bolsonaro's reluctance to face the facts with their No. 1 and No. 2 placings on the macabre podium of national total COVID-19 deaths.

Brazil in a blindfold

As tradition dictates, the Brazilian president's speech is the first to address the assembly. Much to the astonishment of other UN member states, Bolsonaro proceeded to defend his management of the pandemic, declaring that Brazil took the correct approach, combining concerns for both human life and the economy.

It could well be that the only time Bolsonaro told the truth was when he admitted promoting the use of hydroxychloroquine, an unproven treatment for COVID-19.

Analysts believes that Bolsonaro's remarks were directed at Brazilians at home, to whom he must answer as the COVID-19 deaths continue to mount. By so forcefully pursing a narrative that skirts any responsibility for his country's domestic health and economic crisis, Bolsonaro has simultaneously managed to alienate UN members, a group well aware of the true extent of the pandemic fallout in Brazil.

In doing so, Bolsonaro has robbed Brazil of its opportunity to fully participate in a meaningful way in the wider debate and to exert influence on major issues dealt with during the 75th General Assembly. 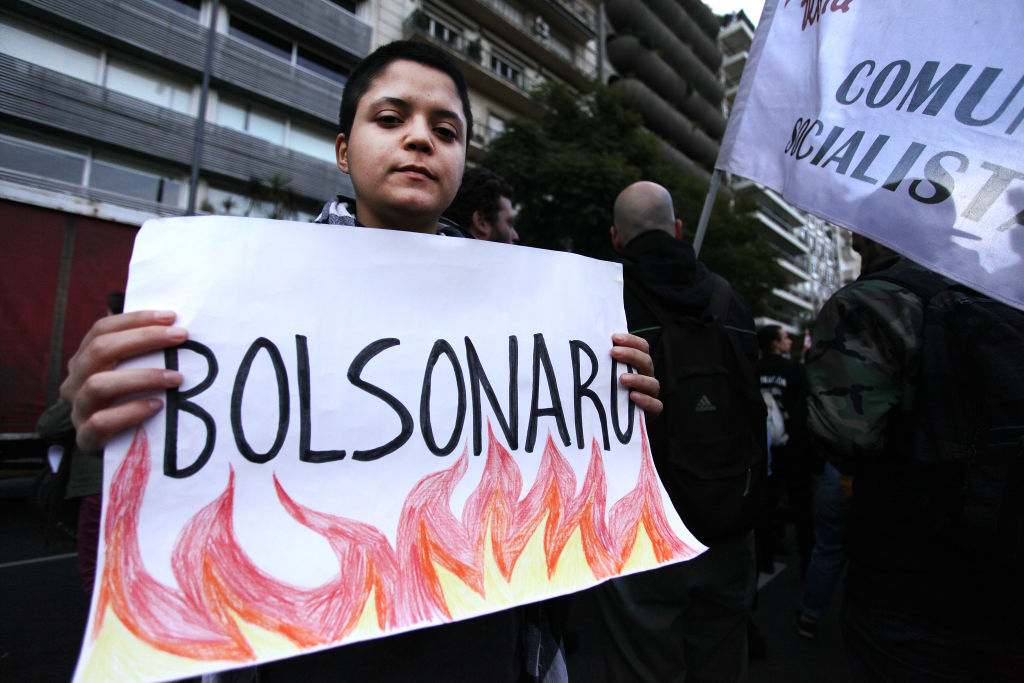 As for the environmental problems plaguing Brazil, in particular regarding the Amazon and Pantanal fires, the president claims that responsibility lies with its indigenous people. According to Bolsonaro, an ongoing disinformation campaign surrounding environmental issues directly contradicts his work to combat threats and protect natural resources.

Moreover, by accusing the United Nations of intending to use a climate agreement to confiscate the Amazon region from Brazil, Bolsonaro only further dissuades other nations on supporting or even engaging with Brazil on national matters of interest on the world stage. Clearly, the president is unconcerned by how this might impact Brazil's international reputation.

In the end, the Brazilian economy may end up paying the price as UN member states begin to doubt Brazil's commitment to wider economic cooperation.

Trump's comments to the UN floor sowed discord on a number of fronts as the president attempted to elevate the U.S. above the ongoing crises of the pandemic and a trade war.

Once again, the usual suspects found themselves in the firing line of Trump's condemnation. "The World Health Organization (…) is virtually controlled by China," Trump stated in his speech.

China also "falsely said people without symptoms would not spread the disease ... the United Nations must hold China accountable for their actions," Trump said.

Accused parties were quick to reject Trump's comments as untrue.

WHO Communications Director Gabby Stern wrote on Twitter, "@WHO has 194 Member States; no one gov't controls us." Zhang Jun, China's permanent representative to the UN, said that China resolutely rejects the "baseless accusation" against it.

Trump continued to peddle his agenda that also contradicted the UN charter for multilateralism. The U.S. president reaffirmed his proud championing of the "America First" policy, saying all countries should do the same by putting their own countries first.

Even though both Trump and Bolsonaro have now contracted the virus, it seems they are still unlikely to face up to the facts. In fact, their personal experience with the virus could even be used as a reason to further deny the true severity of the pandemic at home. With the leaders of U.S. and Brazil so determinedly putting their own countries "first" ahead of global cooperation, the standing of both countries in the international arena can only shrink.