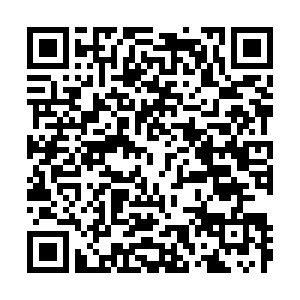 China firmly rejects and opposes the groundless accusations made by representatives from the EU, the Czech Republic and Canada over issues related to Xinjiang, Tibet and Hong Kong and urges them to stop interfering in China's internal affairs, said a Chinese official on Monday.

These accusation are "complete disinformation" which totally inconsistent with the facts, Dai pointed out.

Issues related to Xinjiang, Tibet, and Hong Kong are not human rights issues in any definition, said Dai, stressing that they are China's internal affairs.

China has unwavering determination to defend national sovereignty; implement the "One Country, Two Systems" principle; maintain stability and development of Xinjiang; and oppose any external interference, Dai reiterated, urging the EU, the Czech Republic and Canada to respect the facts, discard their ideological prejudice and stop politicizing human rights issues.

The official has also called on these representatives to stop abusing the UN platform to provoke confrontation. He asked them to return to the right track of dialogue and cooperation, and work with other countries to meet challenges and tide over the difficulties.