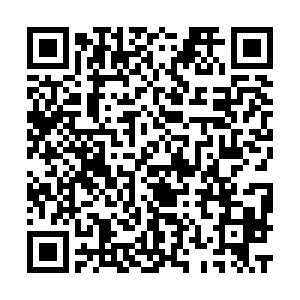 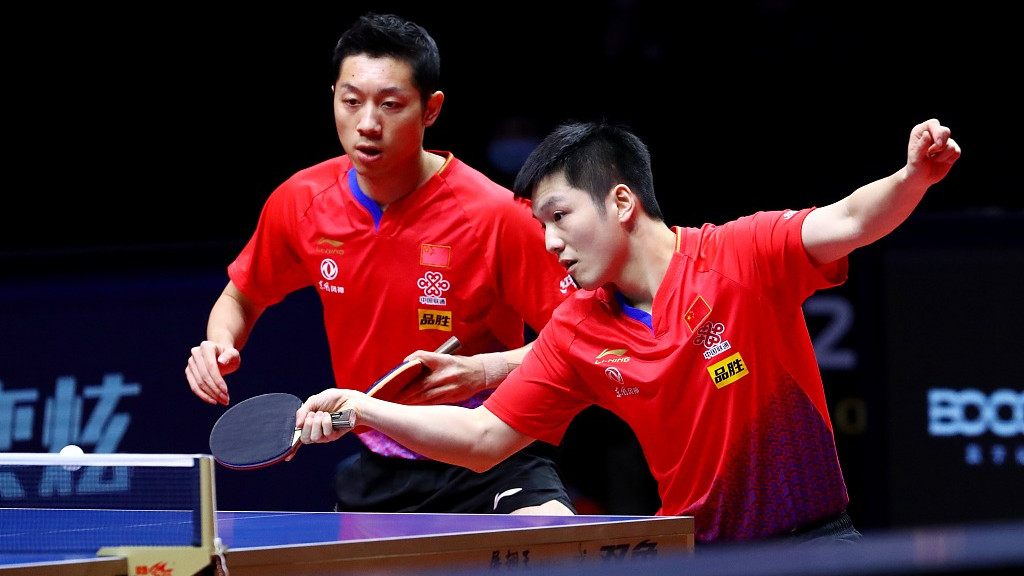 The International Table Tennis Federation (ITTF) announced on Monday that the Chinese cities of Weihai and Zhengzhou will host the upcoming #RESTART series in November.

The event series, which will represent the return of international table tennis after a coronavirus-forced hiatus since March, includes ITTF's three signature events – the Women's World Cup, Men's World Cup and Finals.

Zhengzhou, the host city of the 2019 ITTF Finals, will again serve the stage as the 2020 ITTF Finals will return to Zhengzhou Olympic Sports Center from November 19 to 22.

Following the steps of many sporting events already resumed in the past few months, the three international table tennis competitions will also be staged in a "bubble" format to provide the maximum safety for players and officials.

There is still no final say on whether spectators will be allowed inside the venues.