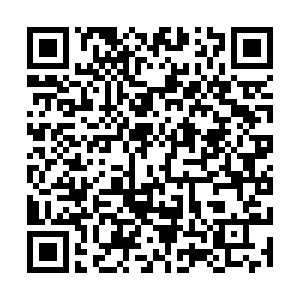 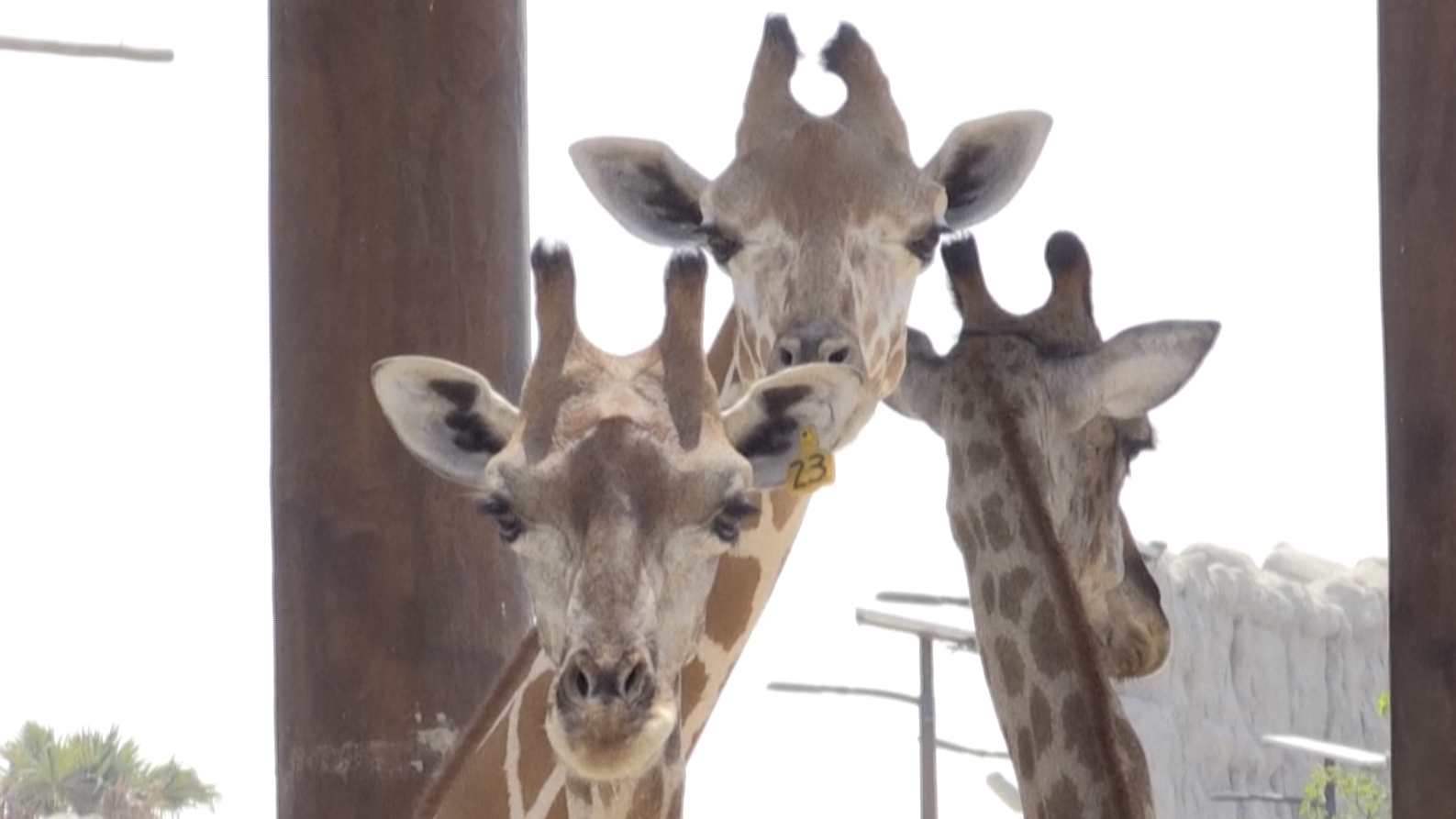 Dubai Safari Park reopened its doors after a two-year expansion, as the emirate seeks to boost its hard-hit tourism sector amid COVID-19. The 294-acre attraction, which is built on the site of a former waste dump, first opened to the public in 2017, but was closed abruptly five months later for "improvements."

After the addition of a variety of animals and plants and a shift in management, the park is open for business again. Operations director Muna Alhajeri said the site is home to nearly 3,000 animals. Dubai is now largely open for business and tourism, but virus infection rates have been rising in recent weeks.