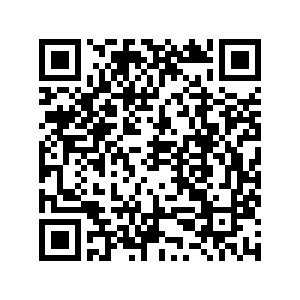 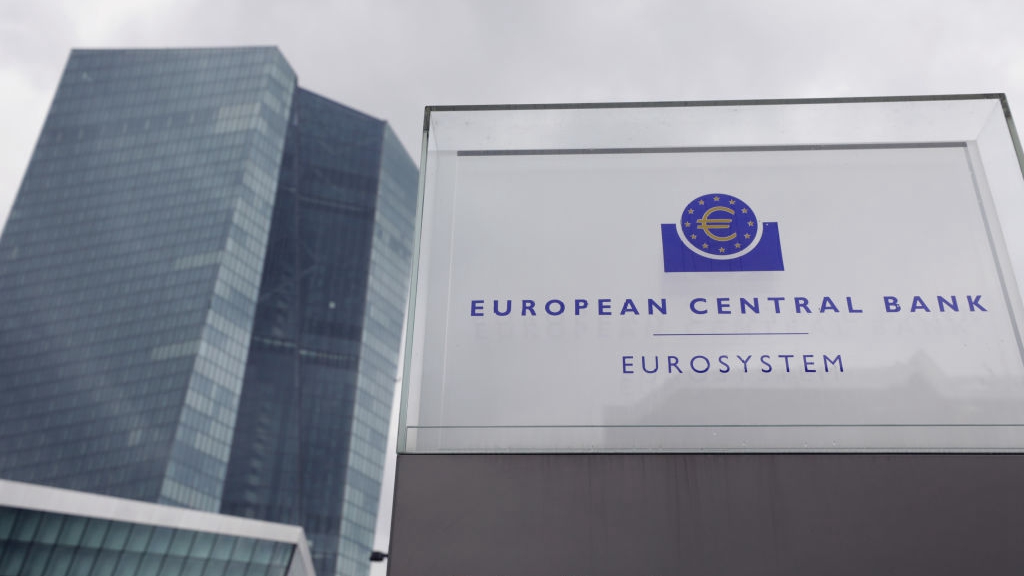 As the Eurozone deflation deepened in September, the European Central Bank (ECB) needs to agree how it wishes to respond. The ECB has so far been able to act swiftly and without acrimony, in its response to the economic ramifications of COVID-19, but this time, it would appear that darker clouds are on the horizon.

Christine Lagarde's appointment as bank president at the end of 2019, did lead to some raised eyebrows. Despite serving eight years as Managing Director of the IMF and five years as French Finance Minister, critics felt Madame Lagarde lacked the requisite monetary policy experience.

What even critics would fail to acknowledge though, is her skill at galvanizing consensus. Lagarde's predecessor at the bank, Mario Draghi, had left a much-fractured bank, plagued by frequent and very public disagreements on policy.

It was no small feat therefore, that Lagarde was able to secure a unanimous vote on the ECB's 750-billion-euro emergency bond-buying policy at the start of the crisis, as well as doubling the stimulus package later on.

The vote to increase the policy to 1.35 trillion euros however, was not without disagreement. Although it must be noted that the measure still passed with far less opposition than the European Commission's own emergency measures.

Bank insiders have spoken of Lagarde's leadership style of "leading from the back," while Mario Draghi had railroaded policy, Lagarde has proven effective in shepherding the bank's board, which includes 19 Eurozone central bank heads, to an agreed position.

The Bank President will be especially keen to ensure the bank does not begin to emulate the political fracturing within the European Council, although a divide is already emerging. 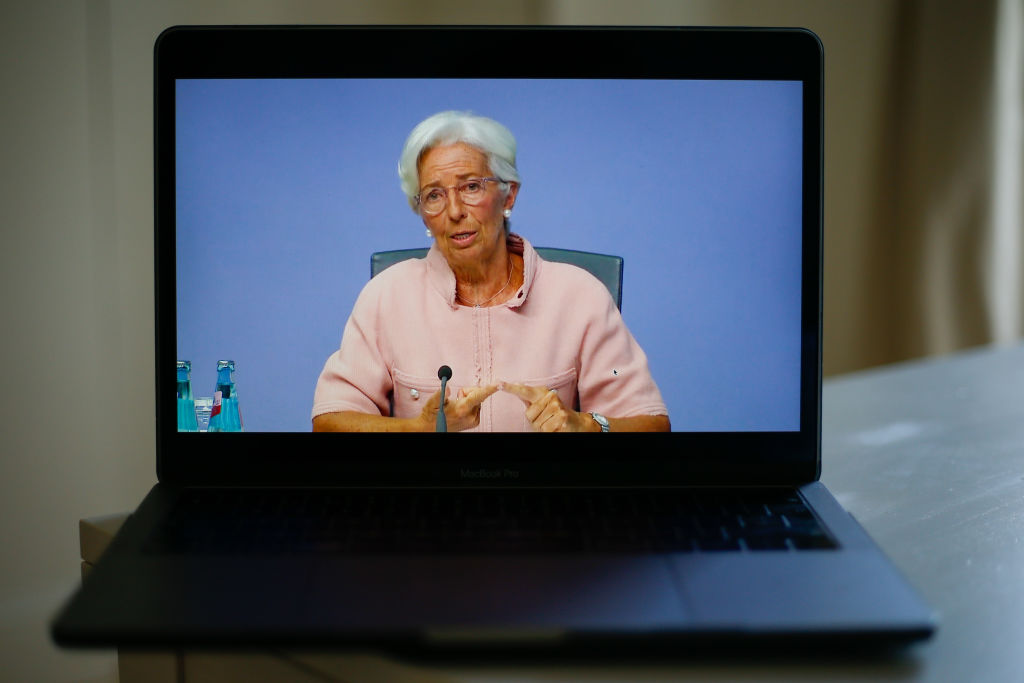 The Eurozone recovery is broadly split between northern European nations seeing a far more rapid revival from its southern counterparts. The "doves" on the board who are in favor of increased ECB bond-buying are in opposition to the "hawks" who believe that the ECB must keep its powder dry and retain some firepower in case of worsening market conditions.

Fabio Panetta, the Director General of the Bank of Italy has emerged as the most vocal of the doves and believes in echoing the Draghi-era "whatever it takes" mantra when it comes to increased bond-buying. Panetta believes that the Eurozone faces "a sizable downward skew" where the risks of "a policy of overreaction are much smaller than the risks of policy being too slow or too shy."

Panetta's Luxembourg counterpart waspishly remarked that "of course the markets like it if we buy up everything they have" but also questioned the necessity for further intervention, "nothing is pointing to a further deterioration, at least not on the front of prices and production."

When in 2019, Lagarde promised to employ her "own style" of consensus-orientated leadership, she remarked that "I don't encourage massive dissent, but I think that dissent and discussion are healthy among members of the executive board." The condition of this is that dissent is kept within the Bank and not aired in public. However, there is now a growing concern with the number of leeks by board members.

What is of greater concern, is that these leeks are allegedly false and are aimed at driving the bank's agenda rather than shedding light on what has been discussed. When it was rumored that the bank was considering an extension to emergence bond-buying powers, Yves Mersch, as head of the banks legal services, was forced rebuff the rumor, stating that "no such thing was ever discussed."

The additional conflict which the bank's members face is whether national economic stimulus is preferable to wider ECB bond-buying. The challenge for member states such as Italy and Spain is that ECB policies are preferable owing the crippling debt those economies already face. Northern members will have effectively had to concede underwriting further loans to facilitate economic stimulus which their domestic economies do not require.

The bank will also need to be wary of creating "price bubbles" where asset prices are inflated as a direct consequence of excessive measures from the ECB aimed at controlling deflation.

The challenge for the Bank President will be to align the objectives of the economically stronger northern member states, with the concerns of their southern counterparts. To fulfill the bank's two percent inflation target, the bank will also need to ensure that national economic policies chime with Eurozone economic strategies, no small feat but a fight Lagarde is well-equipped to resolve.