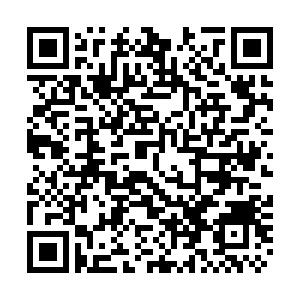 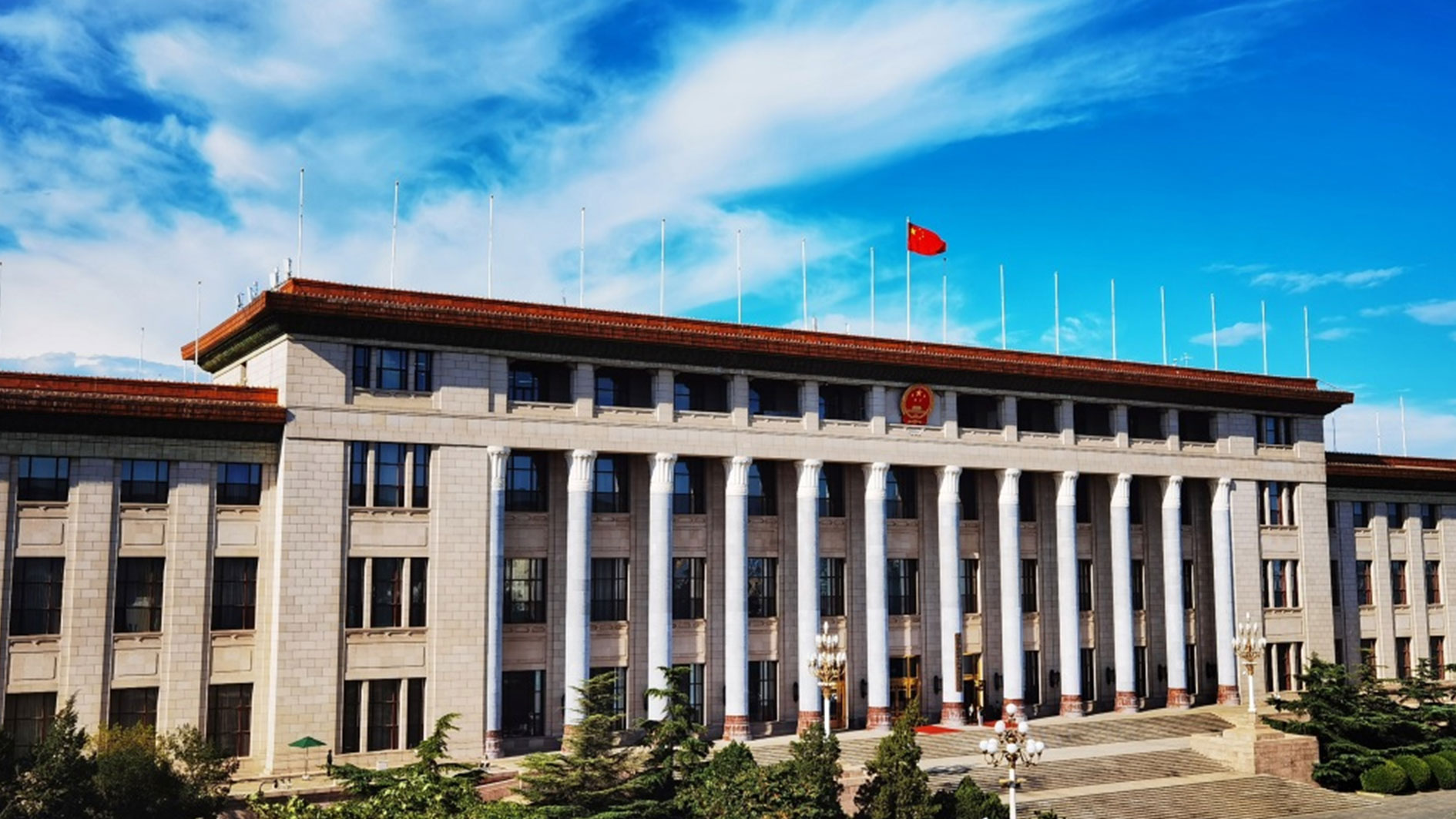 The Great Hall of the People, where major national affairs are discussed and decided, is an architectural treasure on Beijing's Tian'anmen Square. And, it symbolizes China's highest authority.

As one of many structures built to mark the 10th anniversary of the founding of the People's Republic of China, its design and construction draw wide attention.

In 1954, the first National People's Congress was held, but only  about 1,200 deputies attended the conference due to the small meeting venue. Building a larger meeting place seemed an urgent task. Soon after, CPC Chairman Mao Zedong came up with the idea of building an auditorium for 10,000 people.

Sketches of the Great Hall of the People. /CGTN

Sketches of the Great Hall of the People. /CGTN

"The Great Hall of the People was a great breakthrough at that time in terms of scale," said Mi Junren, vice chief architect of the Institute of Architecture and Environmental Art Design.

"It was not an easy job to build a structure with a floor area of 170,000 square meters. Another important highlight is the halls inside, such as the grand auditorium, which can hold 10,000 people. There isn't another auditorium as big in the world today. The Great Hall of the People embodies the highest technical level of architecture, acoustics, lighting, and sound."

In 1958 and 1959, designers and construction workers from across the nation came to Beijing to work on the project. They were faced with many challenges, including the interior ceiling design of the Grand Auditorium.

At last, the proposal given by then premier, Zhou Enlai was adopted. He raised the concept of "Water and sky merge in one color."

"The most wonderful design of the auditorium is the ceiling," said Mi. "We can see elements like the pentacle stars, sunflowers, and water ripples. The roof of the building is more than 30 meters above the ground, and if the walls and roof form a right angle, then the roof will appear very small. Premier Zhou Enlai suggested that the roof and walls be integrated to form a cambered surface. With lights turned on, people feel like they're sitting under a vast starry sky."

Model of the Great Hall of the People. /CGTN

Model of the Great Hall of the People. /CGTN

The columns at the east gate of the building were also a challenge. After construction was completed, then Beijing Mayor Peng Zhen decided that the span between the middle two columns should be larger than the rest, according to Chinese architectural tradition.

He insisted on the removal of the 23-meter-high concrete pillars. "The central concrete structure was irremovable, so workers tried to remove the decorative surface to the side. After removing the outer surface, the distance between the middle columns became larger than the rest," Mi said.

Construction of The Great Hall of the People was completed in September 1959, right before the tenth anniversary of the founding of the People's Republic of China.
Although six decades have passed, the building continues to look powerful and solemn on the west side of Tian'anmen Square.

(Cover image: The Great Hall of the People. /VCG)