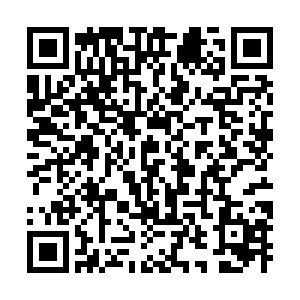 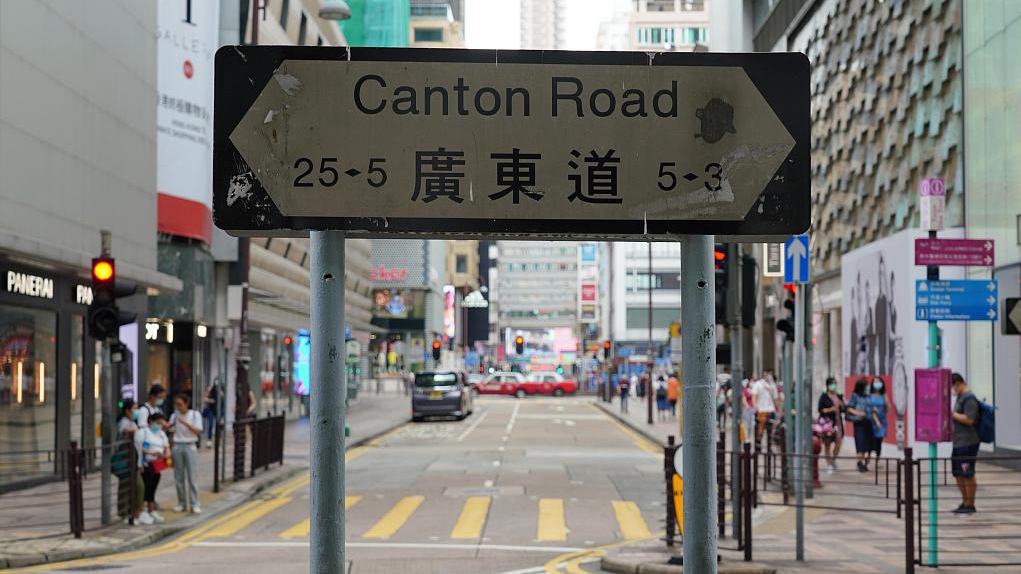 Only a few pedestrians were seen on Canton Road at Tsim Sha Tsui in the HKSAR, China, October 4, 2020. /CFP

Only a few pedestrians were seen on Canton Road at Tsim Sha Tsui in the HKSAR, China, October 4, 2020. /CFP

The Hong Kong Special Administrative Region (HKSAR) government on Tuesday extended social distancing restrictions for another week till October 15, while expressing concerns about the probable worsening of local COVID-19 infections.

Hong Kong reported eight new infections, including five local cases on Tuesday. Over the past seven days, 10 local cases, including seven with unknown infection sources, were seen across Hong Kong. 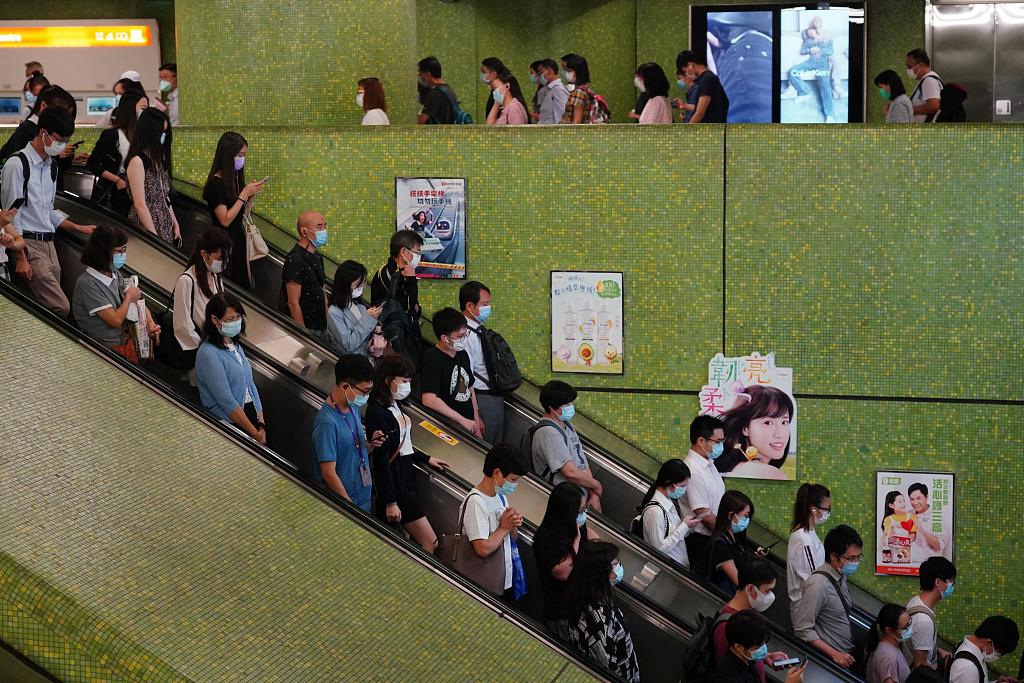 The Secretary for Food and Health Sophia Chan said the recent spike in cases could lead to another wave of the epidemic sooner than expected if anti-virus measures were not observed strictly.

HKSAR Chief Executive Carrie Lam on Tuesday urged the public to remain vigilant and the HKSAR government will continue to be prepared.

She also mentioned that the government is studying to exempt some Hong Kong residents in the mainland from the 14-day compulsory quarantine after returning to Hong Kong, so as to facilitate them to carry out work, medical visits, family visits and other activities.

According to Hong Kong's Hospital Authority, 117 patients are still hospitalized, including 10 in critical condition. The number of confirmed COVID-19 cases in Hong Kong has totaled 5,132.