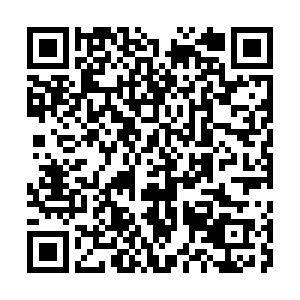 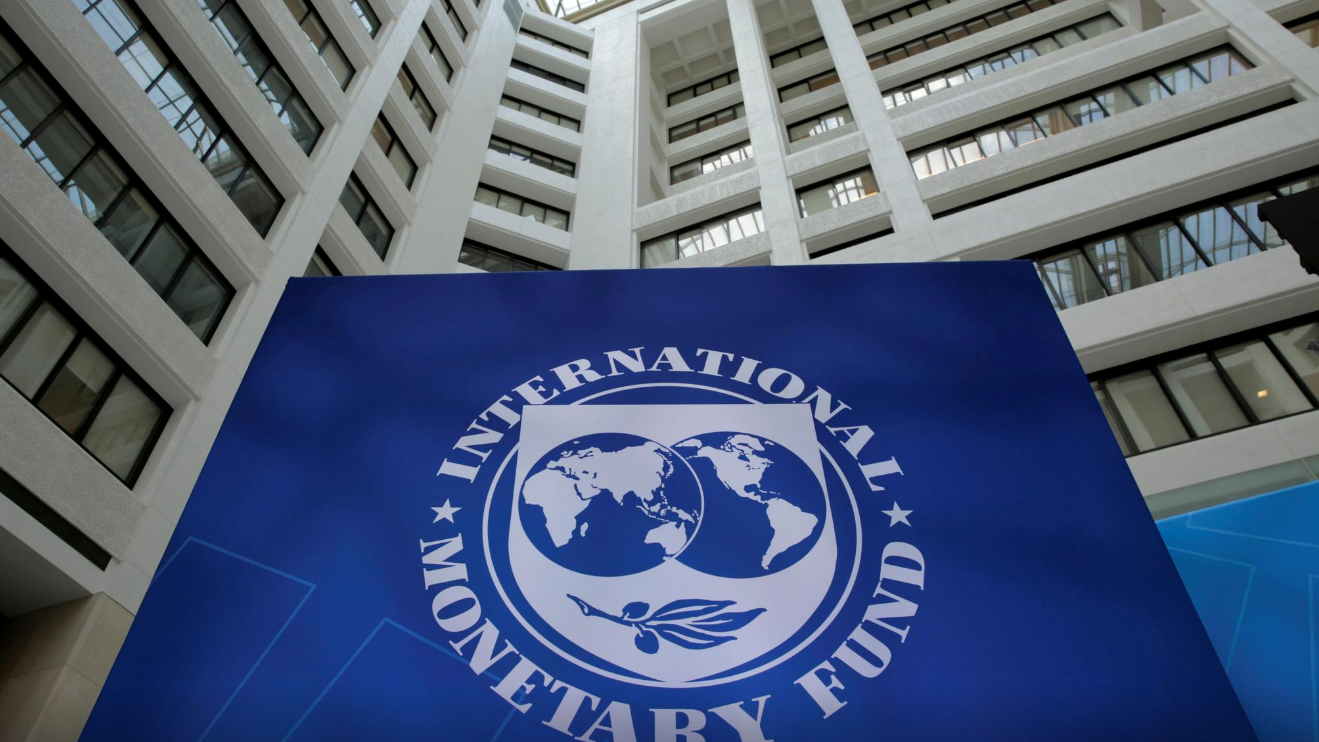 The International Monetary Fund (IMF) on Monday said member governments should seize the opportunity of low interest rate to invest in infrastructure, so as to drive recovery from the coronavirus pandemic and a shift toward greener energy.

The IMF said in chapters from it fiscal monitor that its research shows public investment in infrastructure, including investments in healthcare systems, digital infrastructure and addressing climate change, can pay back more than two-to-one in economic growth within two years.

The IMF said increasing public investment by 1 percent of GDP in advanced and developing economies would grow their GDP by 2.7 percent, creating 7 million jobs directly, and between 20 million and 33 million jobs overall when considering the indirect macroeconomic effects.

"Even before the pandemic, global investment had been weak for over a decade, despite crumbling roads and bridges in some advanced economies and massive infrastructure needs for transportation, clean water, sanitation, and more in most emerging and developing economies," IMF Fiscal Affairs Director Vitor Gaspar said in a blog post.

He added that "low interest rates globally also signal that the time is right to invest" despite the IMF's frequent warnings about a massive buildup of debt in developing countries.

Some countries with tighter financing conditions will have to take a more gradual approach to scaling up infrastructure development, but the improved growth prospects could pay off if projects are well-managed and set the stage for future growth.

"Investment is now urgently required in sectors critical to controlling the pandemic, such as healthcare, schools, safe buildings, safe transportation and digital infrastructure," the IMF said in its report.

It said public investment in infrastructure is feasible and can be delivered quickly if governments invest in maintenance of infrastructure, review and restart projects that were shelved at the start of the pandemic, speed up projects in the pipeline and plan immediately for post-pandemic investments.

It said official aid for adaptation to climate change would pay back more than 100 percent in growth, and there is a need to double a currently planned $10 billion to adapt countries to climate change to around $25 billion.

The IMF said in June that it expected 2020 global output to shrink by 4.9 percent, compared with a 3-percent contraction predicted in April, when it used data available as widespread business lockdowns were just getting into full swing.

A recovery in 2021 also will be weaker, with global growth forecast at 5.4 percent for the year compared to 5.8 percent in the April forecast. The IMF said, however, that a major new outbreak in 2021 could shrink the year's growth to a barely perceptible 0.5 percent.