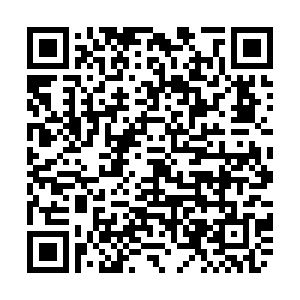 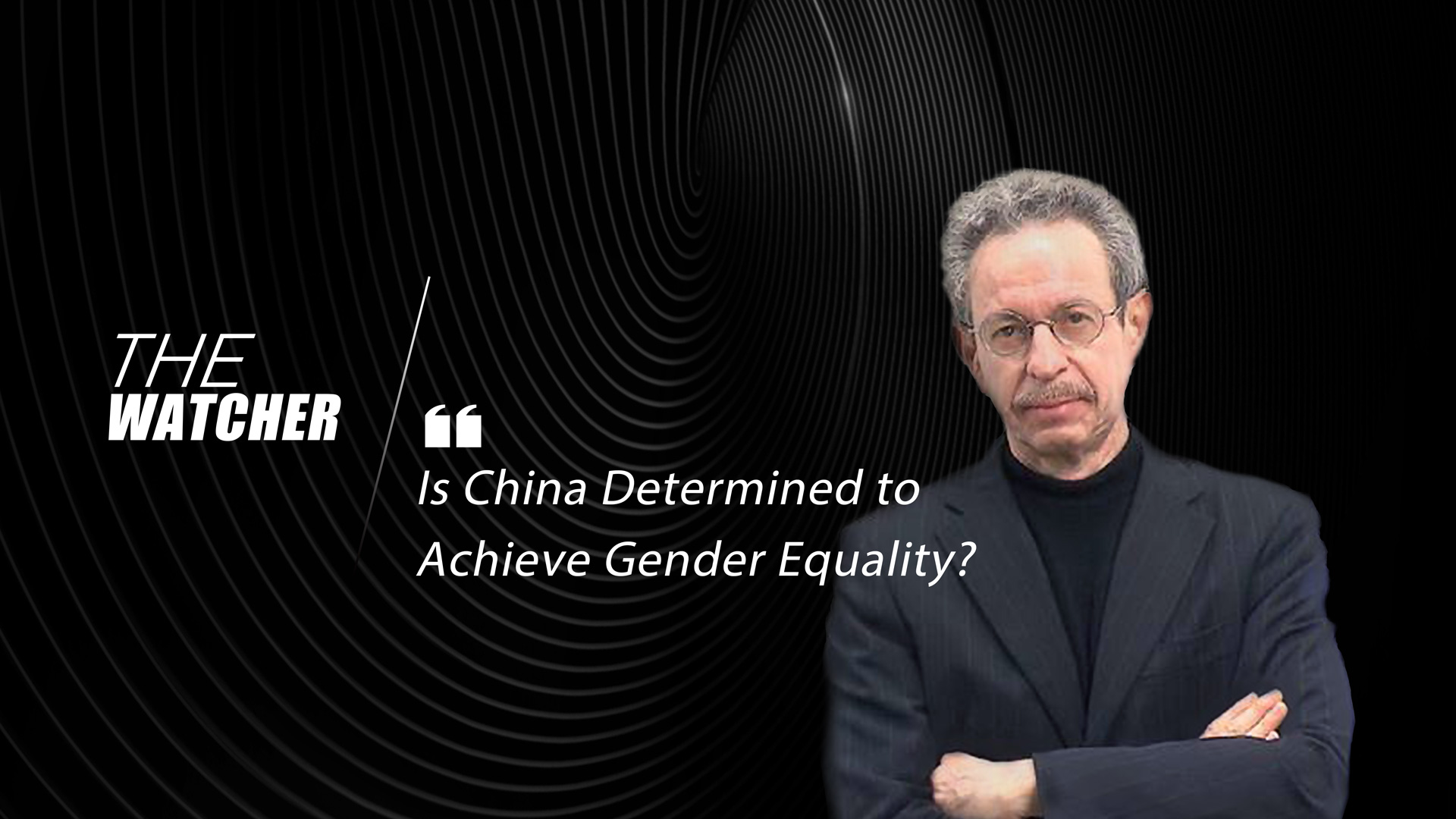 I'm Robert Lawrence Kuhn and here's what I'm watching: President Xi Jinping's virtual speech to the United Nations commemorating the Fourth World Conference on Women, which was held in Beijing 25 years ago, and how it works to "accelerate the realization of gender equality and the empowerment of all women and girls" in China.

Protecting the rights of women, with the goal of gender equality, has become one of the defining trends of the 21st century, and in his speech, President Xi committed China to facilitate global change. He asserted that "Protection of women's rights must become the will of the state," a powerful statement that exceeds aspirations and platitudes. "Will of the state" implies a proactive stance in ensuring that theoretical philosophy becomes practical policy, and that specific measures will be enforced by the power of the state.

President Xi is a realist, noting "there is still a long way to go to build a world where women are free from discrimination." Although the People's Republic of China has long advocated gender equality – Mao Zedong's famous dictum that "women hold up half the sky" – a far longer and stronger cultural tradition is male dominance – in China as almost everywhere — and it does not retreat easily. But by affirming that "gender equality is China's basic national policy," Xi shows that China will lead by example.

By 2016, female employees in China made up over 43 percent of the country's workforce, exceeding the 40-percent target for 2020. Female students made up 52.5 percent of college students, and at China's most prestigious universities, like Peking and Nanjing universities, females constitute 48 percent. At Fudan University, 51 percent.

The global pandemic of COVID-19 has become a "stress test" for all aspects of human civilization — political systems, industrial sectors, financial markets, social structures — and because women globally have weaker positions in society, they are generally more vulnerable.

While experts believe COVID-19 has slowed progress toward gender equality, President Xi uses the stress of the pandemic to highlight and prioritize women's rights, to allocate more resources to protect women and improve their well-being. The urgency of the times can facilitate action-oriented policies to make needed and lasting changes and thereby facilitate gender equality.

In his speech, President Xi told the story of a young nurse, under 20, whose colleagues treated her like a child. But when wearing protective gear, when treating COVID-19 patients, she said, "I'm no longer a child." The story moved millions of Chinese people, and President Xi used the heartfelt emotion to highlight female empowerment and equality. Good play. I'm keeping watch. I'm Robert Lawrence Kuhn.