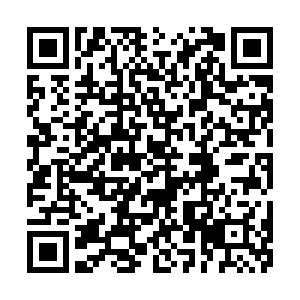 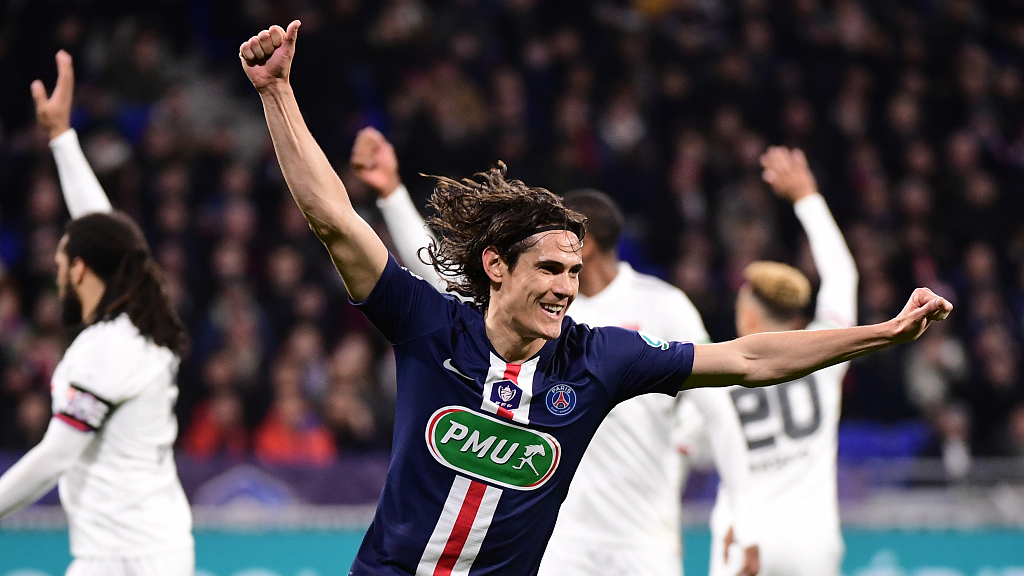 Manchester United swooped for Edinson Cavani, Alex Telles and Amad Diallo on Monday, but Arsenal are expected to complete the biggest deal of transfer deadline day with the arrival of Atletico Madrid midfielder Thomas Partey.

United were under the spotlight to respond to a humiliating 6-1 home defeat to Tottenham in the Premier League on Sunday.

Dutch international midfielder Donny van de Beek had been the only addition to Ole Gunnar Solskjaer's squad of the window prior to Monday.

Cavani, 33, has been a free agent since leaving Paris Saint-Germain in June and signed a one-year deal with the option for a second season.

The Uruguayan scored 200 goals in seven seasons in the French capital to become the club's all-time top goalscorer.

"Manchester United is one of the greatest clubs in the world, so it is a real honor to be here," said Cavani. "I've worked really hard during the time off and I feel eager to compete and represent this incredible club."

The arrival of left-back Telles from Porto for 13.5 million pounds ($23.85 million) is arguably even more important to aid a United defense that has conceded 11 goals in three Premier League games to start the season.

"He is a player we have been tracking for some time and his performances over the past few years are exactly what we are looking for," said Solskjaer on the Brazilian international. 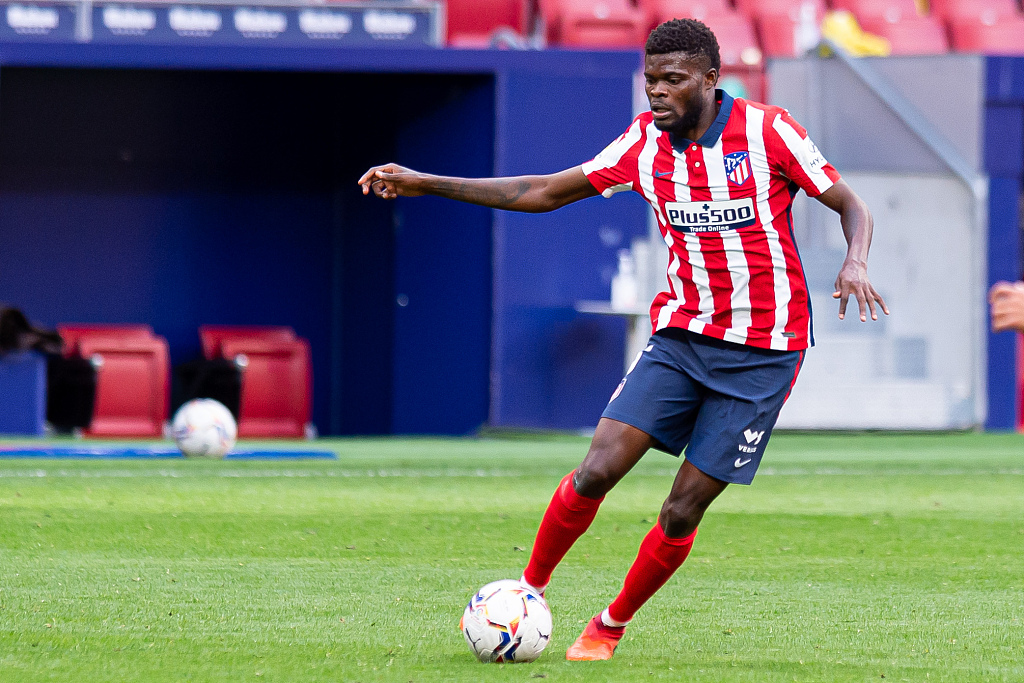 Thomas Partey has been a long-term target for the Gunners, who have reportedly matched his 50-million-euro buyout clause to bolster their threadbare midfield options.

The Ghanian has made 188 appearances for the Spanish giants and was part of the Atletico sides that reached the 2016 Champions League final and beat Arsenal on the way to winning the Europa League in 2018.

Uruguayan international Lucas Torreira is expected to go the other way from Arsenal to Atletico on a season-long loan deal.

Arsenal have made an impressive start to the season, winning three of their opening four Premier League games, as they aim to return to the Champions League next season for the first time in five years.

However, the Londoners have been short in central midfield with Mesut Ozil and Matteo Guendouzi, who has joined Hertha Berlin on a season-long loan, frozen out by Mikel Arteta. 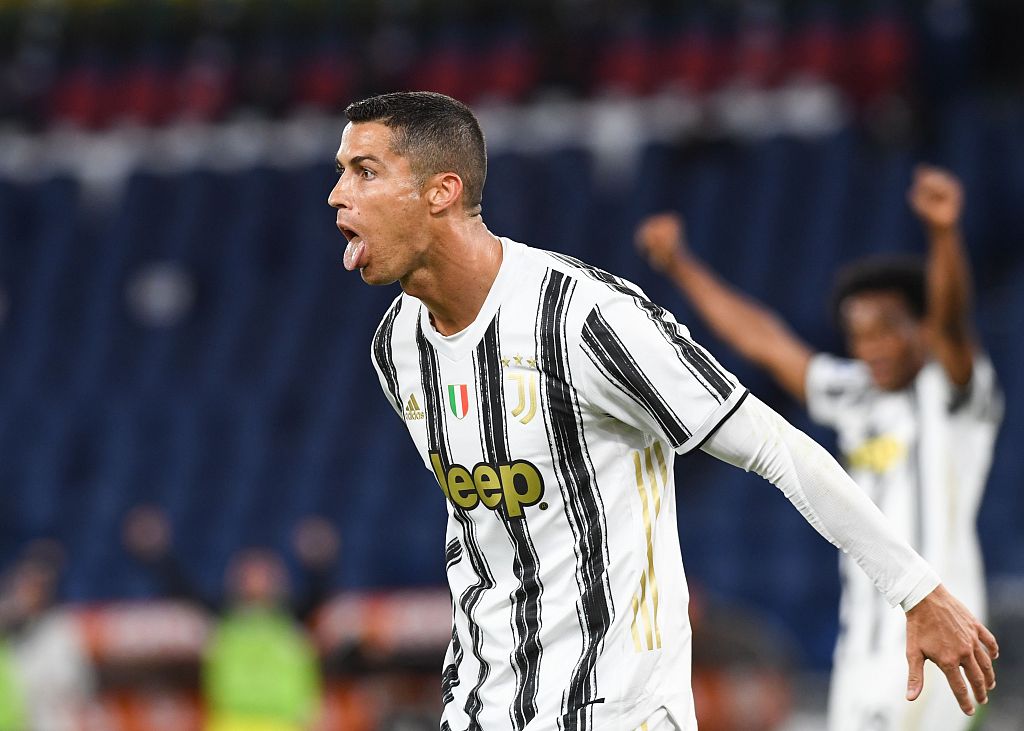 Cristiano Ronaldo of Juventus celebrates after scoring goal 2-2 during the Serie A match against AS Roma in Rome, Italy, September 27, 2020. /VCG

Cristiano Ronaldo of Juventus celebrates after scoring goal 2-2 during the Serie A match against AS Roma in Rome, Italy, September 27, 2020. /VCG

Juventus secured one of the hottest properties in Italian football as Federico Chiesa joined from Fiorentina on a two-year loan deal worth 10 million euros with an obligation to buy if certain conditions are met for a further 40 million.

English defender Chris Smalling returned to Roma on a permanent deal from Manchester United for 15 million euros after impressing during a loan spell last season.

French midfielder Tiemoue Bakayoko has also returned to Serie A, joining Napoli on loan from Chelsea.

Bayern Munich added a trio of new players as Douglas Costa returned to the Allianz Arena for a second spell on loan from Juventus.

However, Barcelona's financial problems meant they could not agree deals for Lyon's Memphis Depay or Manchester City defender Eric Garcia, as the Catalan club revealed 97 million euro losses for the past season due to the coronavirus pandemic.