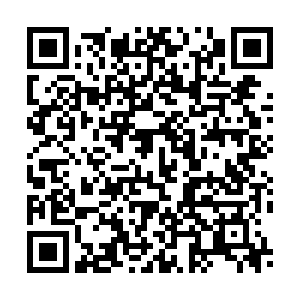 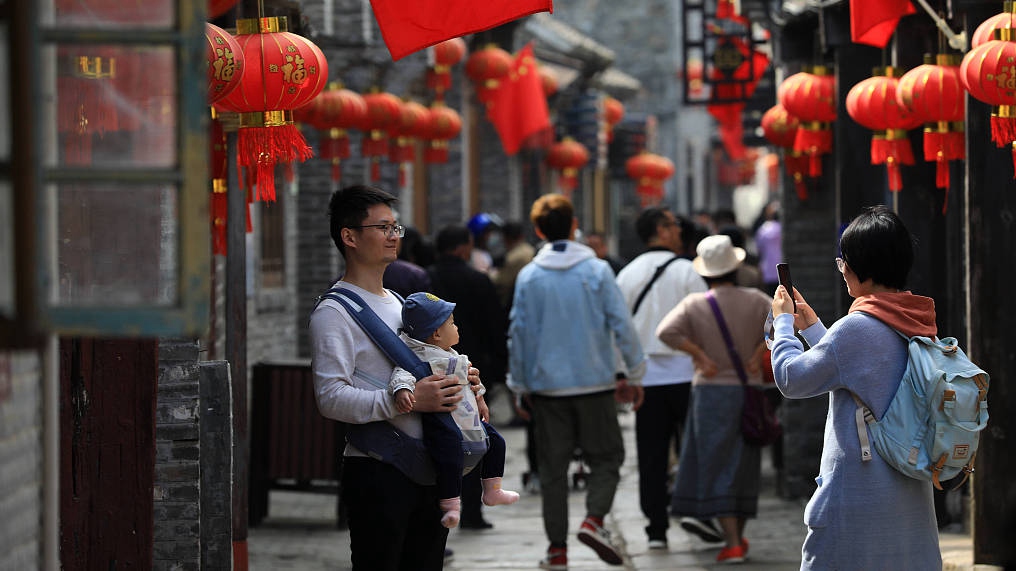 A family takes a photo in an ancient city in Huai'an City, Jiangsu Province, China on October 6, 2020. /CFP

A family takes a photo in an ancient city in Huai'an City, Jiangsu Province, China on October 6, 2020. /CFP

Young people living in second- and third-tier cities and towns, have become a new driver for domestic consumptions, according to a report published by Alibaba on Tuesday.

The National Day holiday is the first long-period holiday of the year since the COVID-19 pandemic forced a lockdown on the Spring Festival holiday. With the Mid-Autumn Festival coinciding with National Day, the Chinese are enjoying eight days off from work.

As the economic market warms up, consumption is showing some new trends.

Energy of the "small-town youth" According to the report, small-town youth have become the main drive in tourism. At least 60 percent of tourists are from third-tier cities and towns, with per capita consumption of those young people increasing by 50 percent compared to last year.

Meanwhile, they are also proved to be active consumers of commercial electric appliances. About 53 percent of the commercial appliances sold on Alibaba's e-commerce platforms were purchased by customers from counties, and 48 percent were sold to townships. The most popular devices include popcorn machines and hot dog roller grills.

It also shows entrepreneurs are confident about county-level markets, the report notes. 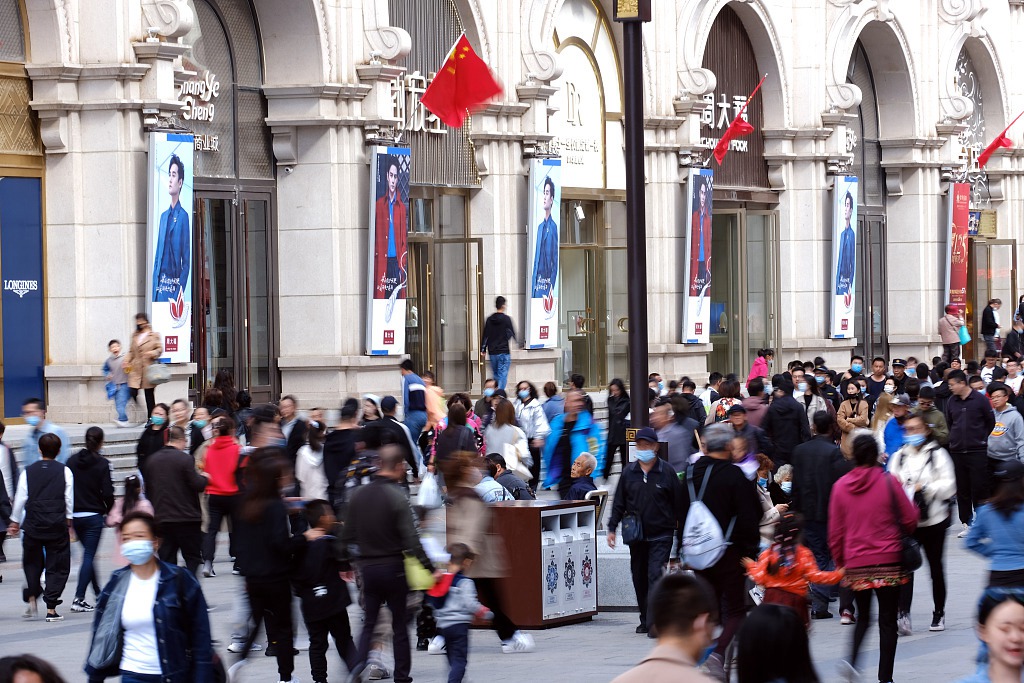 The COVID-19 pandemic has kept many people away from home for months, so the holiday starting with another family gathering tradition – the Mid-Autumn Festival – has become a belated opportunity to reunite with loved ones.

According to Alitrip, Alibaba's tourism service platform, motorhomes have become a popular choice, with reservation increasing by 77 percent compared to last year. The booking of parent-child tickets went up by 30 percent.

Family group plane ticket booking went up by 160 percent compared to the Dragon Boat Festival holiday in June. Family booking for homestays are the most popular type of reservation.