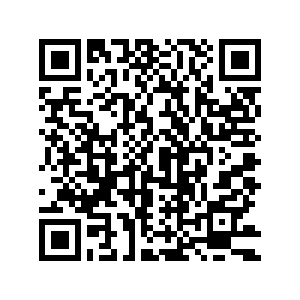 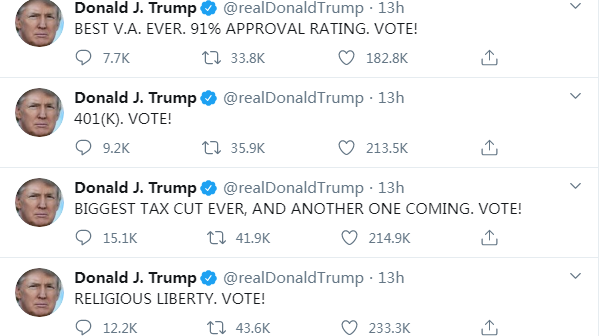 The White House is now the center of a major coronavirus outbreak, which can undeniably be tied to a total lack of regard for basic hygienic guidelines. Cases tied to the administration and within the Republican Party continue to mount – even as they had access to the world's most elite medical experts. Choose as they might to endanger themselves, the White House outbreak is a perfect example of the consequences that come with the exact behaviors modeled by U.S. President Donald Trump.

It turns out that the president is responsible for a lot of the spin tied to information regarding the coronavirus pandemic, according to a recent study by researchers at Cornell University. Analyzing 38 million articles in English-language media around the world, Trump made up nearly 38 percent of the overall "misinformation conversation," which makes the White House not only a major center of the pandemic, but the actual epicenter of the "infodemic."

According to Sarah Evanega, the director of the Cornell Alliance for Science and the study's lead author, the president is "the single largest driver of misinformation" regarding the virus. To anyone following the president's Twitter, this is not a surprise – he has amplified, retweeted, or even just made subtle mentions of conspiracy theories that have little or no connection to reality.

The most talked-about misinformation topic was "miracle cures," and many of these were tied to Trump, such as his promotion of anti-malarial drugs, ultraviolet light and disinfectants to treat COVID-19.

"I see the disinfectant that knocks it (the coronavirus) out in a minute, one minute. And is there a way we can do something like that by injection inside or almost a cleaning?" Trump said in April during a press conference, the famous "bleach injection" moment.

As comical as some of these suggestions were, they had identifiable real-world consequences.

For example, on March 23, after Trump had touted the anti-malaria drug hydroxychloroquine, it was reported that a man died and his wife was in critical care after ingesting chloroquine phosphate under the false assumption that it would protect them from becoming infected with coronavirus.

The woman told NBC News that she and her husband got the idea after watching a Trump press conference. She was clearly not alone as bottles of chloroquine phosphate – a fish tank cleaning agent – blew up in price on eBay to hundreds of dollars and were reportedly being sold out of aquarium stores at the time.

Other prevalent conspiracy theories cited by Cornell have been played up by the president and his supporters, such as those that alleged wrongdoing by infectious disease expert Dr. Anthony Fauci or that the virus is a hoax spread by Democrats. 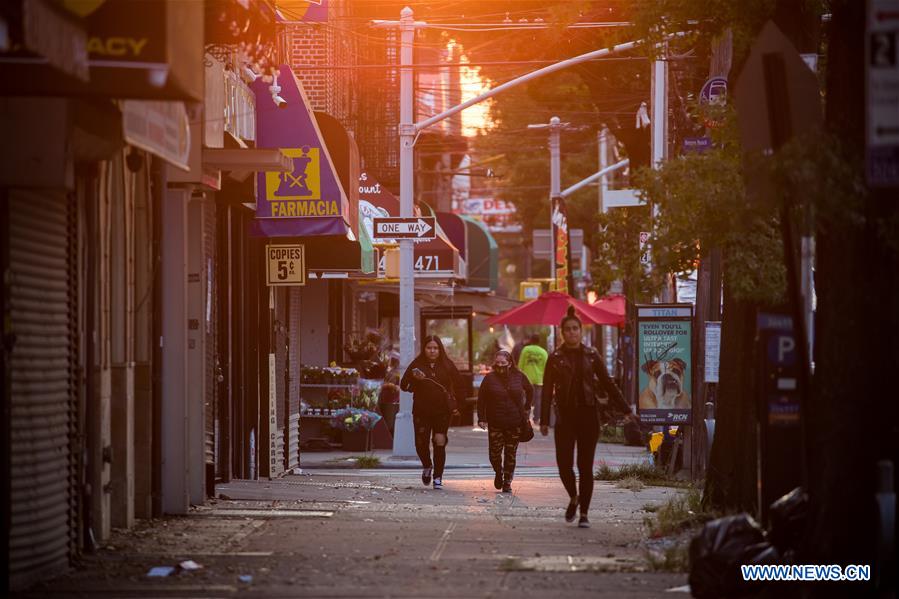 The Gravesend neighborhood in the Brooklyn borough of New York, U.S., October 4, 2020. /Xinhua

The Gravesend neighborhood in the Brooklyn borough of New York, U.S., October 4, 2020. /Xinhua

The dangers associated with these are obvious – they created deep distrust of medical experts and made the entire pandemic and its ensuing restriction measures partisan saber-rattling.

But so deep is Trump's disconnection from reality that his family is actually worried about his mental state after his recent antics after testing positive for COVID-19, according to Vanity Fair's Gabriel Sherman, citing a source close to Donald Trump Jr.

"Don Jr. thinks Trump is acting crazy," a source told Sherman, noting that the president's oldest child is trying to stage an intervention for the president. While the family is split on how to manage the president's behavior, they are apparently unanimous on getting him to stop tweeting.

"They're all worried. They've tried to get him to stop tweeting," Sherman's source said.

But why should we be hedging our bets on the goodwill of the Trump family to end this nonsense?

As I wrote for CGTN in late April, the media have a unique responsibility to deplatform the president when he says blatantly false things about the virus. Some legacy outlets did great work in pulling broadcasts when his press conferences went too far into conspiracy land, but the fact that he was able to become the misinformation force is a major failing.

Most of this can be attributed to social media. It's an open secret that social media not only profits from, but actually engenders, political polarization – while also being the main source of news for a majority of American adults.

While Twitter, the president's favorite social media, began to flag some of Trump's tweets, they never went nearly far enough; instead, Trump has maintained a direct pipeline to the world to spread his misinformation, and we see the consequences. They must censor him and other dangerous right-wing misinformation agents that amplify his falsehoods in the interest of public health.

This conversation could not be more relevant. When announcing that he would leave the hospital on Monday evening, President Trump tweeted, "Don't be afraid of COVID. Don't let it dominate your life. We have developed, under the Trump Administration, some really great drugs & knowledge. I feel better than I did 20 years ago!"

If he keeps up this line to his followers, that may just be a wrap for already-existing and further virus-related restrictions this autumn and winter. This would doubtless mean tens of thousands of otherwise avoidable deaths.