Tonghai County: The ancient hometown of painting and calligraphy
CGTN 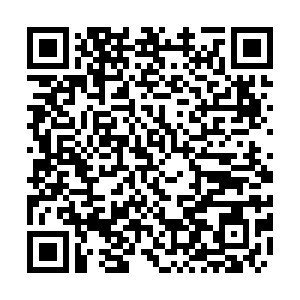 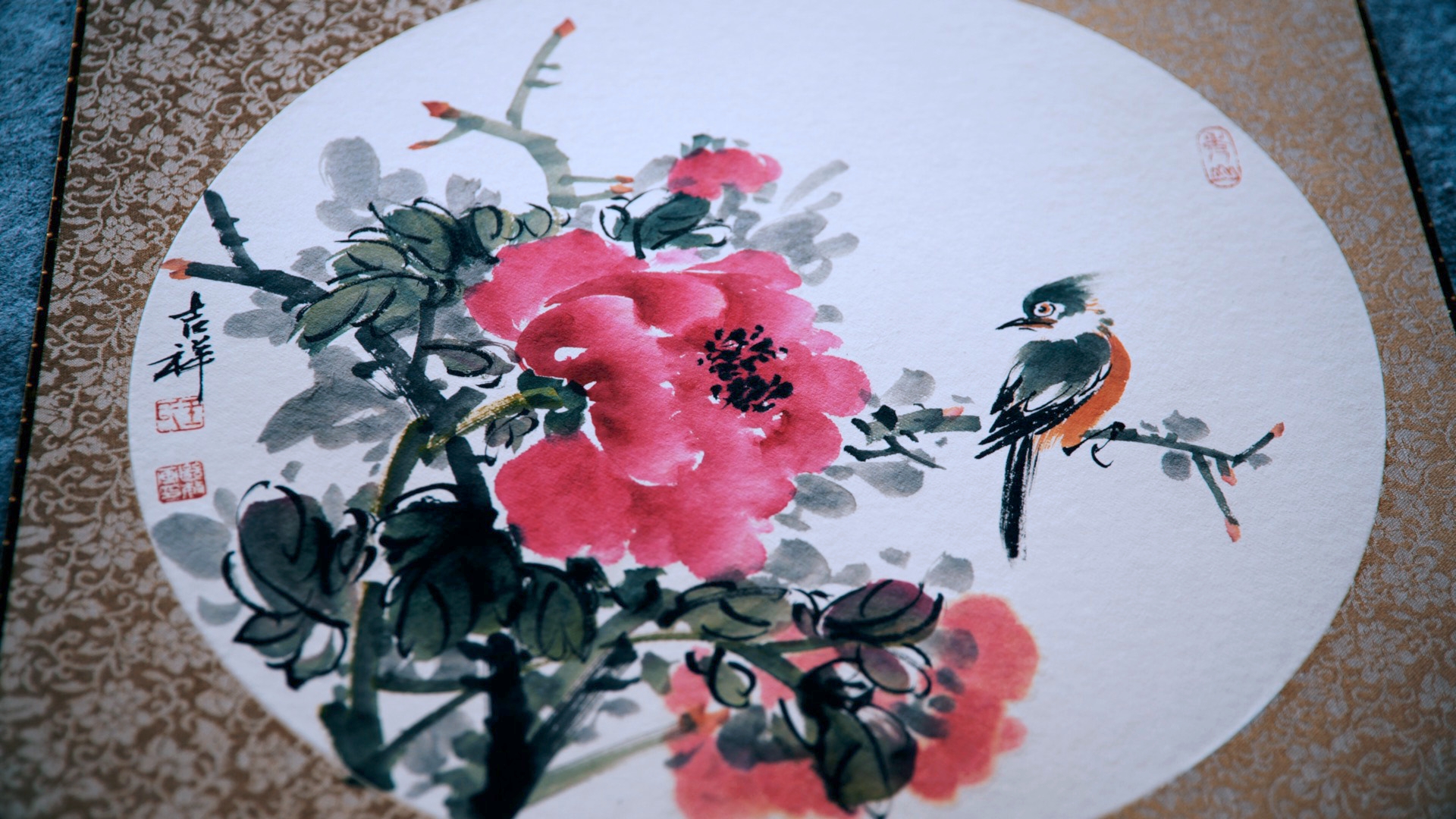 Painting and calligraphy have been indispensable parts of life for people who live in Tonghai County, Yuxi City, Yunnan Province.

In Chinese painting, the ink-laden brush is dipped in water, and then it's used to draw on silk or paper. These paintings would reflect the ancients' cognition of nature and culture.

Tonghai County was listed as a provincial historical and cultural city in 2017 and known for its rich in cultural talents.

At the foot of Xiu Mountain, two Chinese calligraphers Wang Hongke, Duan Yungui, and painter Wang Jimin showed us this art. Wang drew a Chinese peony, which is considered a symbol of the country during the Tang Dynasty (618 – 907) and regarded as China's national flower.