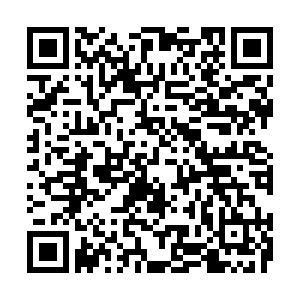 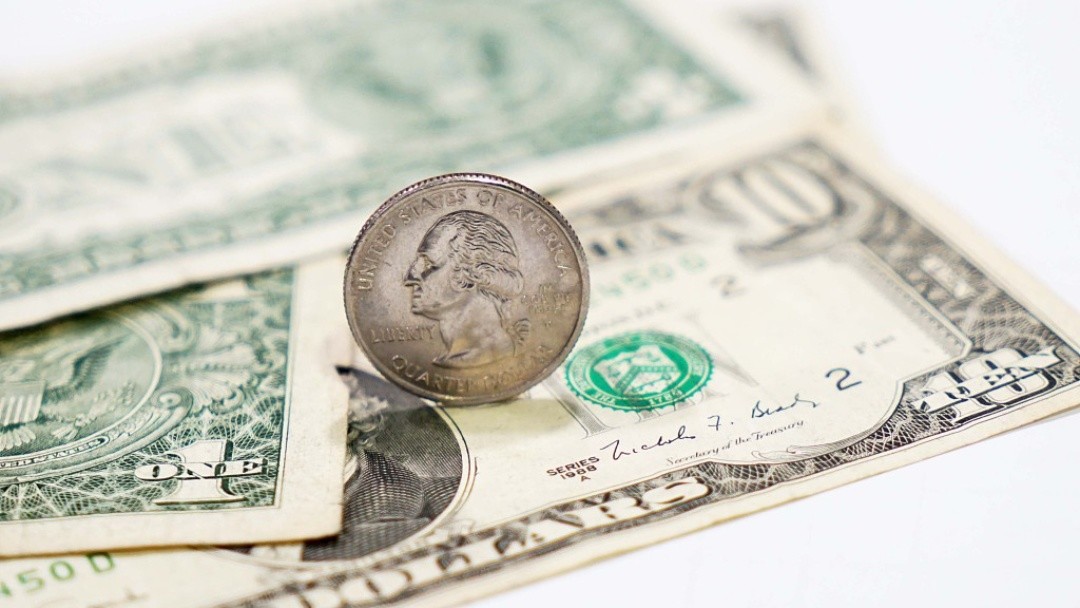 Economists have become less bullish about U.S. economic recovery from the COVID-19 induced recession amid concerns about a potential second wave of the virus, according to a survey released Monday.

A panel of 52 economists has lowered the forecast for U.S. economic growth rate for the fourth quarter of 2020 as well as 2021, the National Association for Business Economics (NABE) said in its October Outlook Survey.

The median forecast calls for a 25 percent real GDP (inflation-adjusted GDP) growth in the third quarter and that would reverse much of the 31 percent decline from the second quarter, the survey said.

However, the median forecast for real U.S. GDP growth for the fourth quarter of 2020 was lowered to an annual rate of 4.9 percent from 6.8 percent in the prior survey in June.

The median real U.S. GDP growth estimate for 2021 is 3.6 percent, compared with an expected increase of 4.8 percent in the June survey.

About 55 percent of the panel consider a second wave of COVID-19 as the greatest downside risk to economic growth. Other downside risks include fiscal policy inaction, a political/geopolitical event, and an increasing number of bankruptcies, according to the NABE.

Eric Rosengren, president of the Federal Reserve Bank of Boston, recently warned that a second wave of COVID-19 infections in the fall and winter and the lack of further fiscal aid could make the U.S. economic recovery more gradual than hoped.