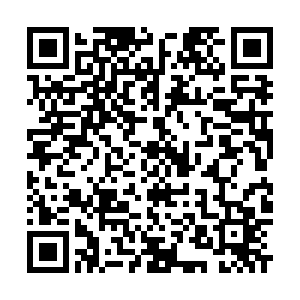 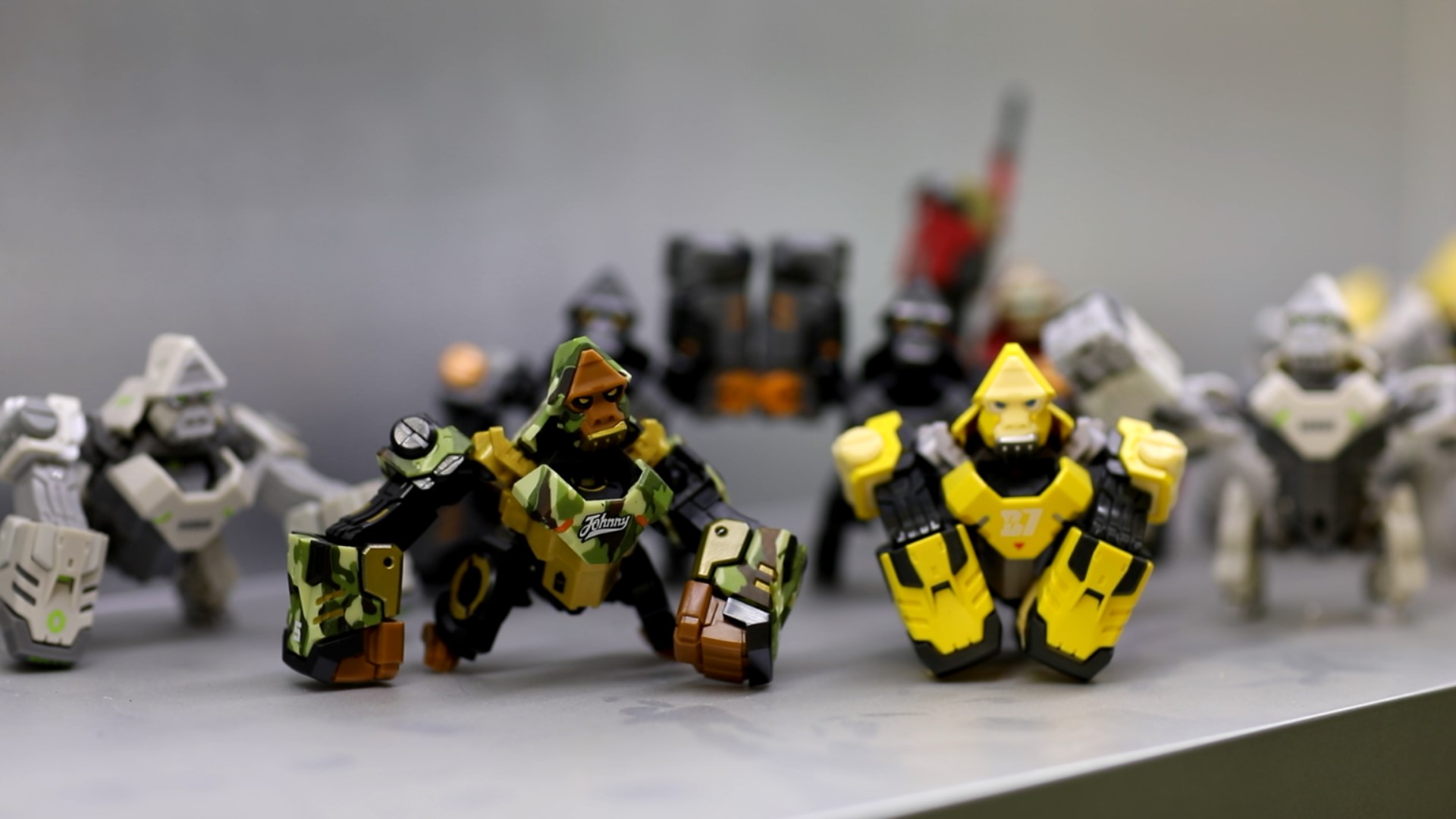 Art toys, also known as designer toys, are meant for adults with a collection value produced with creative ideas. CGTN talked with veteran toy designer Stryker Wang who shared his inspirations and his opinion on China's toy market.

During the interview, Wang showcased a little dinosaur DIO – the first member of the BeastBox series. It's a toy that can easily turn from a square into a dinosaur.

The designer introduced the inspiration of the toy: "No matter what the shape of the toy is, it will always be wrapped up in a square box. So we thought why can't we make the toy a box, and the box is the toy itself. This is how DIO the dinosaur was born."

"After its release, the toy received great feedback. Many say they are glad to see that China finally has its own transformative toy. And so we continued our BeastBox series," he added. 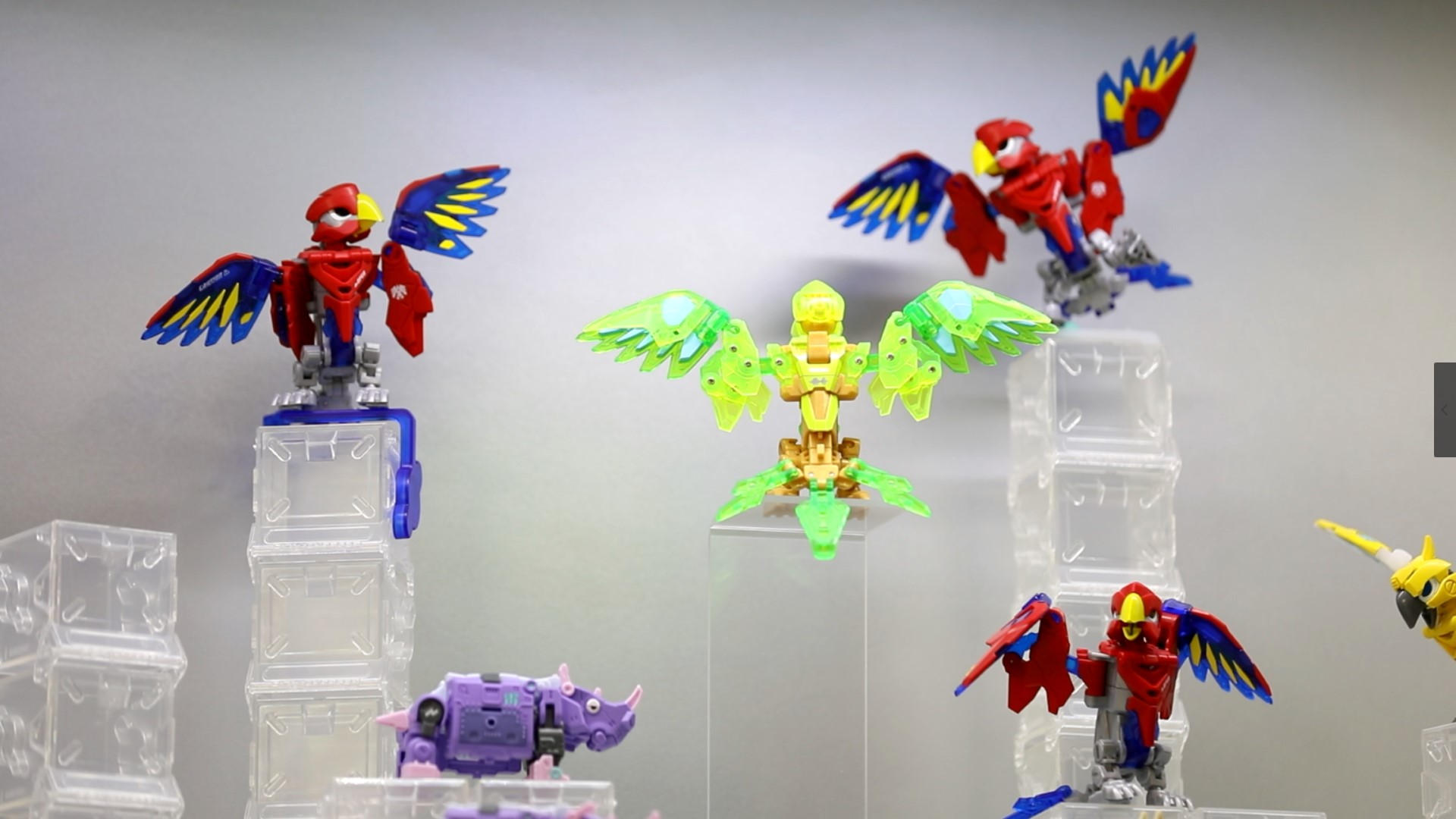 The series has attracted many followers from both home and abroad.

Wang used to work in the video game industry. But he always had a passion for toys.

In 2000, he started a magazine about toys. Even though the publication didn't last long, Wang found a direction for his career.

He said: "I've always been a kid that likes to play. I'm very curious and always wanted to dig into areas that are not familiar to the public."

During the interview, he showed reporter his first toy collection – a little Transformer.

"My parent gave it to me when I was in middle school as an award for good grades. Even though it is very small, it brings back precious memories. It is fair to say that it is the beginning of my toy career," Wang said.

The pop-culture trend of art toys has been developing and maturing in recent years. They first appeared in the 1990s, and their popularity has grown.

Today, that demand is strong and the market is booming. 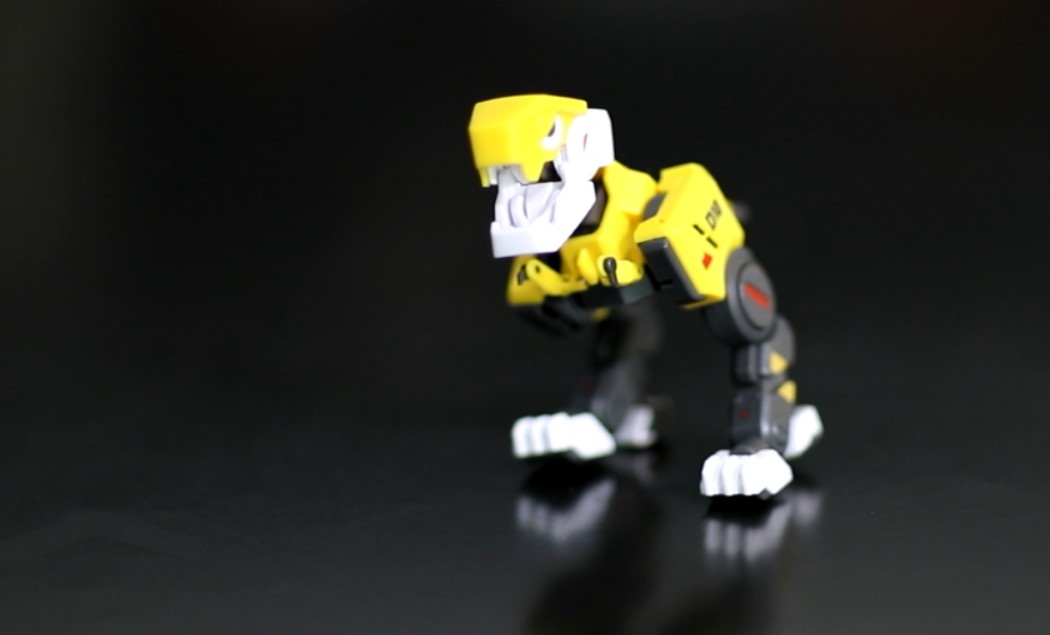 Wang said that toys have always been a representation of culture through human development. For young people, toys are also art.

"Art is not only vases or oil paintings, toys are also a contemporary expression of art. I think the toy culture is very diverse. I hope more people can pay attention to them and realize that they are part of people's lives that are worth collecting and studying," he said.

Wang believes that there are plenty of talented toy designers in China, but what's lacking are original styles and a healthy market.

"I believe China's toy industry surpasses those of Japan and the U.S. at the base level. By that I mean industrial technology and human input. But on an ideological level we are still far behind. There's a lot to learn, like the ways of thinking and the experience from decades of practice," he said.

"However I think the gap is narrowing. With the rapid development of China's economy and its toy business, we are now having a lot of cooperation with designers globally," the designer added.

"Be an interesting person, do fun things" – Wang says this is a motto for him and his company.

He believes as long as people in the industry have true passion and love for this business, China's toy market is sure to grow stronger.