Why the 'Quad meeting' should not translate into inflamed tensions?
Hamzah Rifaat Hussain 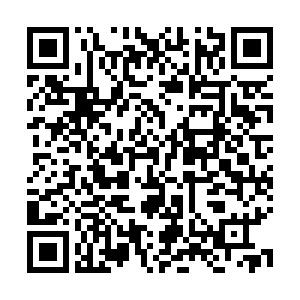 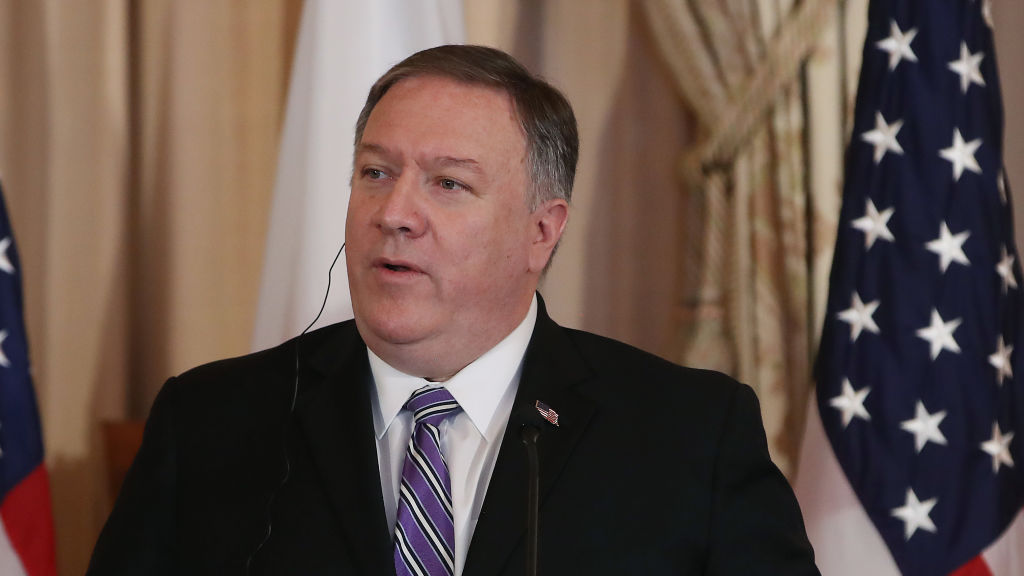 U.S. Secretary of State Mike Pompeo addresses the media while participating in a U.S.-Japan 2+2 Ministerial at the Department of State, Washington, D.C., U.S., April 19, 2019. /Xinhua

U.S. Secretary of State Mike Pompeo addresses the media while participating in a U.S.-Japan 2+2 Ministerial at the Department of State, Washington, D.C., U.S., April 19, 2019. /Xinhua

This week, U.S. Secretary of State Mike Pompeo has been embarking on a redacted tour of East Asia for the first time in over a year. The shortened trip, which originally included visits to Mongolia and South Korea, is due to President Donald Trump testing positive for COVID-19.

The trip to Tokyo also comes just weeks before the November 2020 elections and will feature security challenges as a central theme in a gathering on October 6 featuring the United States, Australia , India and Japan, dubbed as the "Quad meeting."

China is likely to feature significantly in Pompeo's Tokyo visit with numerous references to Beijing's perceived expansionist designs in the region and gross human rights violations being already parroted at the Vatican.

At this critical juncture, it is imperative that the United States treads carefully during the Quad meeting given that earlier in the year, it became the lead provocateur in the South China Sea which resulted in military build ups and renewed calls for de-escalation.

Tuesday's gathering includes states such as Australia and India who have had tensions with China but also acknowledge that further provocations, trust deficits or misunderstandings would well and truly jeopardize their bilateral relationships which are based on voluminous trade, investments and mutual cooperation in a range of spheres.

The Quad meeting comes amid Pompeo's proclivity towards China bashing which often features on rhetoric with preposterous assertions as were evident during his earlier visit to the Vatican where he targeted the Holy See's important accord with Beijing concerning the appointment of bishops.

Yet the very states which constitute the Quad including Japan also subscribe to realpolitik or principles and foreign policy decisions, based on practical rather than ideological considerations.

This fact has been mentioned by top American diplomat for East Asia, David Stilwell who admitted on Friday that the Quad meeting may not translate into a joint statement of intent regarding China as per the aspirations of the Trump administration.

Part of this is due to an understanding that no state would wish to jeopardize trading relations with China despite lingering differences. China's Belt and Road Initiative (BRI) for example, has gained traction in many East Asian states which many have also been recipients of American investment as well.

The BRI spans 78 countries, which includes Mongolia, which was one of the states that Pompeo did plan on visiting. The proposed North line A of the Belt and Road Initiative also includes South Korea and the Sea of Japan while the South Line includes the capital of the Bengal province in India as well.

While both India and Japan have had reservations over joining the BRI in the past, few can dispute that the project does offers regional connectivity prospects.

Beijing has not once mentioned that the initiative would be used for military deployments which jeopardize the already fragile security environment in Asia made worse due to the Trump administration's deployments.

Even countries outside the Quad such as Singapore have balanced their foreign policy priorities with both the United States and China and refrained from adopting binaries which irk either capital which could potentially inflame tensions.

Thus, the U.S. Secretary of State should refrain from adopting hardline rhetoric with a view to coax states in the Quad to endorse one capital at the expense of the other. 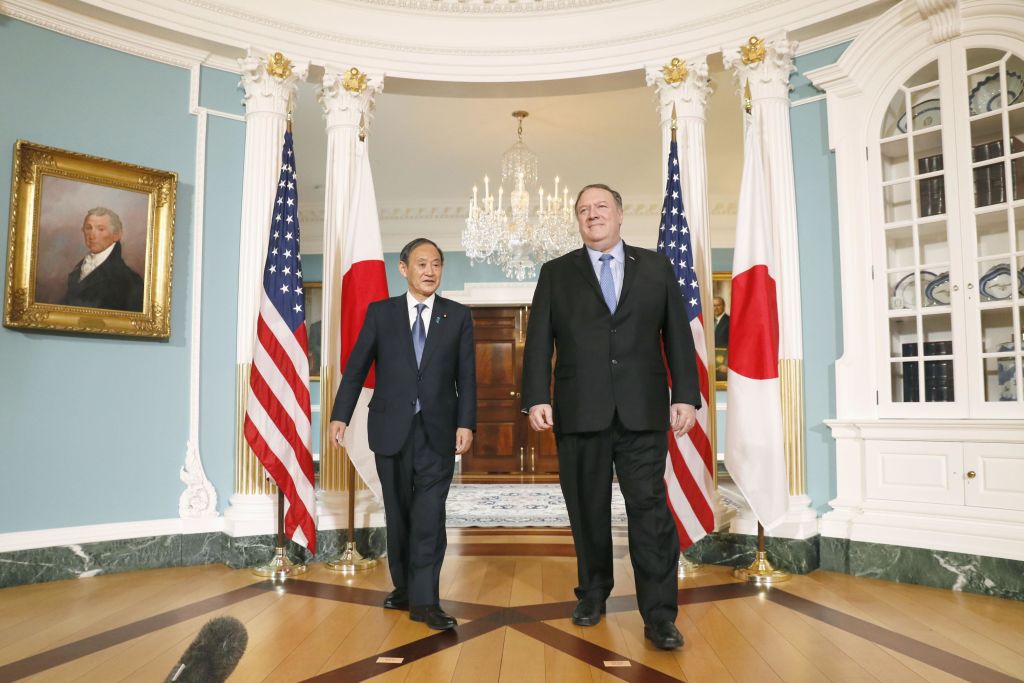 In addition, many East Asian nations have not overtly endorsed either Donald Trump or Mike Pompeo's charged rhetoric against China which makes it less likely for either of them to openly antagonize Beijing by issuing joint statements.

Part of this is due to an understanding that China enjoys its status as a major regional power and potential superpower based on widespread coverage from academics, scholars and foreign policy experts which means that inflaming tensions instead of fostering cooperation by toeing the American line is bound to backfire.

The strategy of antagonizing China by riling up East Asian states would only expose the frailties of the U.S. leadership in the region and its agendas at this point in time.

If at all, the Quad states may bide time and await the results of the elections of November 2020 before issuing joint statements which are counterproductive in the long run.

Miyeon Oh, an Asia security specialist at the Atlantic Council in her remarks on Friday underlined this point by saying that while the United States is the number one security partner for East Asian states, China is their number one trading partner. Thus no state would want to jeopardize economic relations for a charge security atmosphere in the region.

In all likelihood, it seems as if a repeat of the Vatican experience is in the offing for the U.S. leadership as the Secretary of State embarks for Tokyo.

To avert this, talk should be less about confronting China as a threat perception and more about strengthening mechanisms for regional cooperation to de-escalate tensions in both the region and beyond.