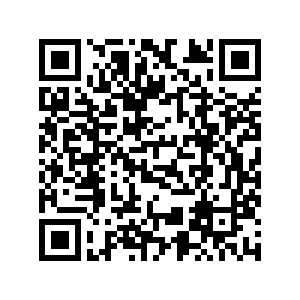 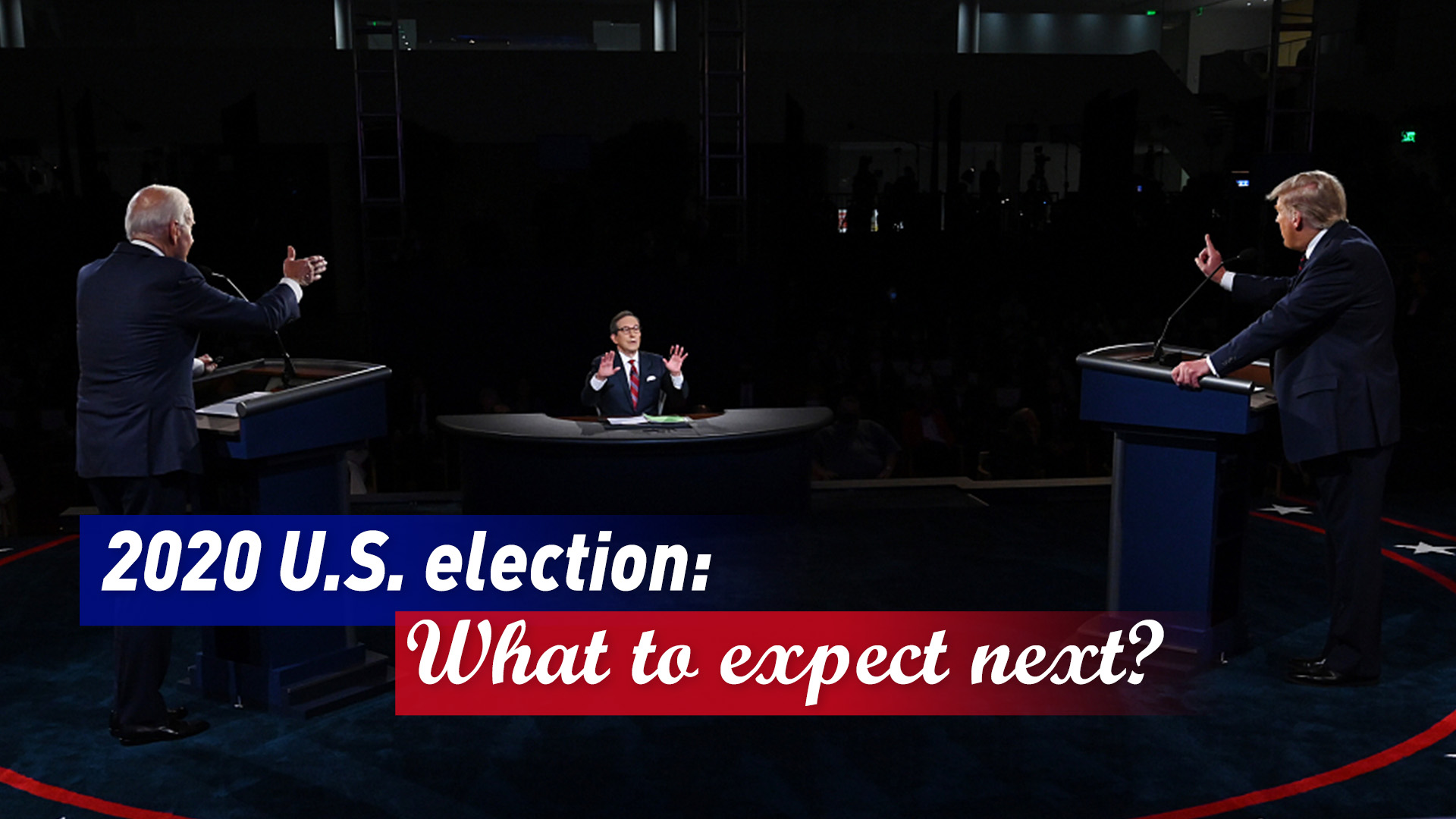 Editor's note: With Trump having COVID-19, the upcoming Vice-presidential debate bears more significance for the 2020 U.S. election. What could be the main topic and what should we expect after the debate? Einar Tangen, current affairs commentator talks to Professor John Gong from University of International Business and Economics in Beijing, on Trump, COVID-19, and the election. The script is edited for brevity and clarity. It reflects the experts' views and not necessarily those of CGTN.

Tangen: So, at this point we have the vice presidential debate and then there's a big question mark on the 15th. How are you seeing the trending so far？

Gong: Let's first talk about the vice-presidential debate. I have a lot of faith in Harris. She is heck of a debater. She spent some great time in the Senate and look at her speeches, I think she's really a force to be reckoned with.

Tangen: But do you see, this is purely that she's a younger more dynamic person versus and a woman of color versus somebody like Pence who is very pale and old.

Gong: I think Harris is going to be very sharp, and she really goes after the target. It's going to be a great debate in my opinion.

Tangen: What do you expect. Obviously, Donald Trump is going to come up, and we're talking about his election chances. The vice presidential debate, given the age of both candidates, has to kind of figure in here.

Gong: Look at the substance of this election. I think the Democrats are very clear. They're going after him on the issue of the COVID-19 issue. The Republicans, they have been trying to shift people's attention away from that.

Tangen: But how can you? With the president right now having COVID-19?

Gong: Exactly. Now, he can't get away from this anymore.

Gong: I think what he's going to do is to get some sympathy votes.

Tangen: Do you think?

Gong: I think they are trying very hard to portray him is as a hero coming back. A 77-year-old man who recovered from COVID-19…

Tangen: Has he recovered?

Gong: They spent millions of dollars on curing this guy. The average American people is not going to get the kind of medical treatment as President Trump does. But they are not going to talk about this. They will portray him as a big hero coming back.

Tangen: But is he a hero when he - he's released from the hospital, he goes back to the White House and then starts doing photo ops, taking his mask off while he's endangering other people around him? Is that a sympathy vote? Does he get anything from that?

Gong: I think he's doing this to appear to his base basically.

Tangen: We know that. His base is with him. They're solid. As he said, he could go shoot somebody on 5th avenue and no one would convict him. Let's cut to the quick how are you projecting this race? The presidency.

Tangen: So you're talking in a landslide.

Gong: It's going to be more than 300 votes. I'd call it a landslide, absolutely.

Tangen: And Senate? Which way is it going to go? You're projecting a Republican Senate?

Gong: A very small edge for the Democrats, maybe by one or two votes.

Tangen: And in the House - do Democrats pick up more congressmen?

Gong: They already have the majority in Congress and House. I think it's probably not going to change by a large margin.

Gong: I think something interesting to watch is that on November 3 on that night, I think probably we are able to make the call who's going to win. Mostly because of two states, one is North Carolina, one is Arizona.

In these two states they are starting to count votes of mail-in ballots before the election, before November 3. By the night of November 3, they should be able to tell the results in these two states. And if Trump lose either one of them, he's gone. I'm ready to declare his gone.

Tangen: I think there's really good chance there he's going to lose at least one of states, between Arizona and North Carolina, most likely Arizona. We can stay a bit late to get the results from Arizona, and we can declare victory for Biden.