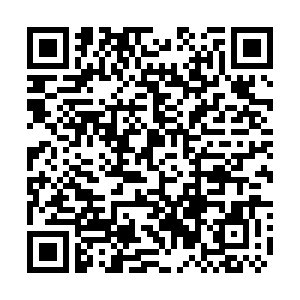 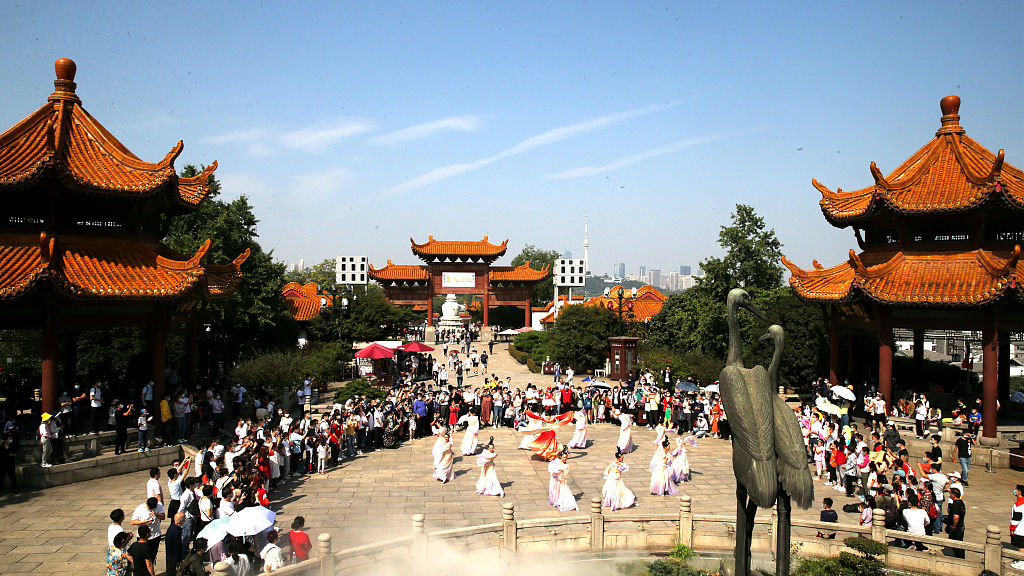 The central Chinese province of Hubei, once the epicenter of the COVID-19 epidemic, has witnessed a spike in tourist arrivals during the National Day holiday.

As of Tuesday, 30 key scenic spots in the province have welcomed over 1.77 million tourists, generating some 174.5 million yuan ($25.7 million) in revenue, according to local tourism authorities.

The province initiated a tourism promotion event in early August in a bid to revive the tourism sector hit hard by the coronavirus and also pay tribute to those who have helped the province weather the storm. Nearly 400 national A-level tourist attractions across the province will be offering free entries to domestic tourists until the end of the year.

Data from the provincial department of culture and tourism shows that from its initial launch on August 8 to September 30, these tourist sites received over 24.2 million tourists and the overall income exceeded two billion yuan. 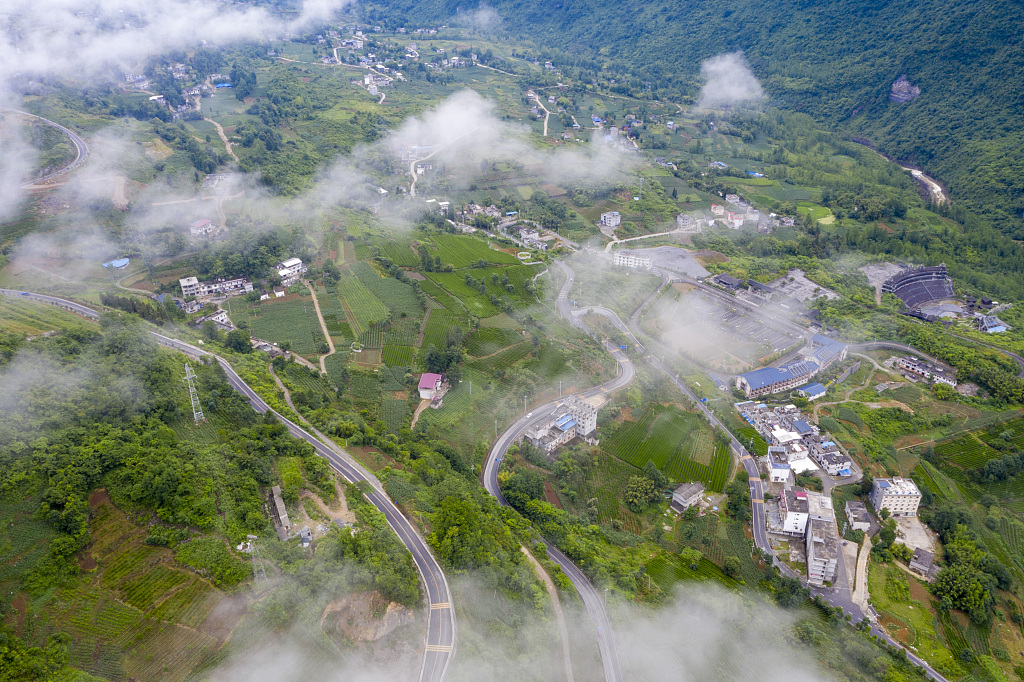 Aerial view of the Enshi Grand Canyon, one of the popular tourist attractions in central China's Hubei Province. /CFP

Aerial view of the Enshi Grand Canyon, one of the popular tourist attractions in central China's Hubei Province. /CFP

The Enshi Grand Canyon has recorded over 200,000 visitors since the launch of the promotional event, which has boosted its tourism recovery to approximately 60 percent of last year's level, according to Tan Xiaomin, deputy general manager of the tourist site. The scenic spot has also seen a gradual surge in tourists coming from other provinces and cities, including Sichuan, Hunan and Henan, as the epidemic waned across the country.

A majority of the tourist attractions have also lifted the daily limit of visitors to 75 percent of the maximum capacity during the holiday. The Yellow Crane Tower, a landmark in the provincial capital of Wuhan, is the most sought-after destination among Chinese tourists. The daily number of visitor arrivals has reached its current limit of 25,000 each day for the last few days.

The National Day holiday, also known as the Golden Week holiday, is one of the busiest holiday seasons in China. This year, the National Day coincided with the Mid-Autumn Festival and the holiday has been extended until October 8.