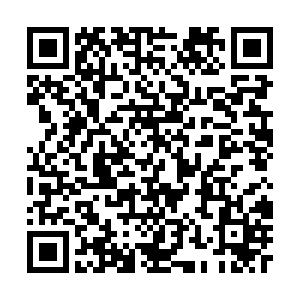 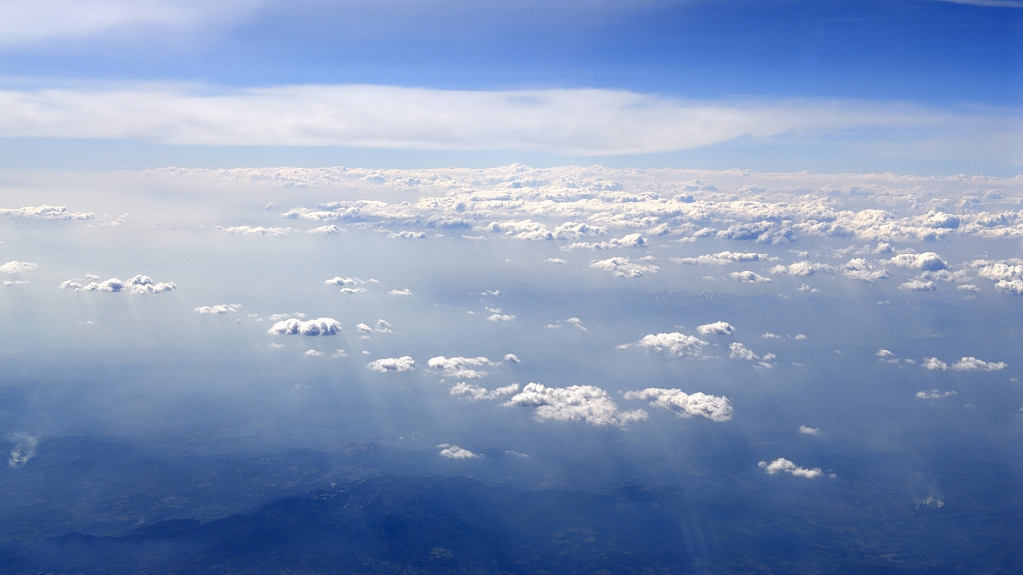 The European Union's Earth observation program said Tuesday that the ozone hole over Antarctica has swelled to its largest size and deepest level in years.

Experts at the Copernicus Atmospheric Monitoring Service said a strong, stable and cold polar vortex has driven the expansion, and called for greater international efforts to ensure countries abide by an international accord to phase out use of ozone-depleting chemicals.

Vincent-Henri Peuch, who heads the service, said in a statement that the ozone hole was "definitely" among the largest in the last 15 years. Ozone depletion over the Antarctic continent was first noticed in 1985.

In Geneva, spokeswoman Clare Nullis of the World Meteorological Organization said the ozone hole begins to expand every August -- at the start of the Antarctic spring -- and reaches a peak around October.

"The air has been below minus 78 degrees Celsius, and this is the temperature which you need to form stratospheric clouds -- and this quite (a) complex process," Nullis said at a UN briefing. "The ice in these clouds triggers a reaction which then can destroy the ozone zone. So, it's because of that that we are seeing the big ozone hole this year."

The Copernicus service said energy from the sun as it rises over the pole releases chemically-active chlorine and bromine atoms into the polar vortex, which quickly destroy ozone molecules -- causing the hole to form.

Nullis said that despite the growing hole, experts still believe the ozone layer is slowly recovering after adoption of the Montreal Protocol, a treaty signed in 1987 that aims to phase out ozone-depleting substances. She cited climate projections indicate that the ozone layer will return to 1980 levels in 2060.