Fauci: White House COVID-19 infections could have been prevented
CGTN 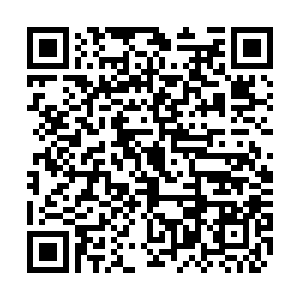 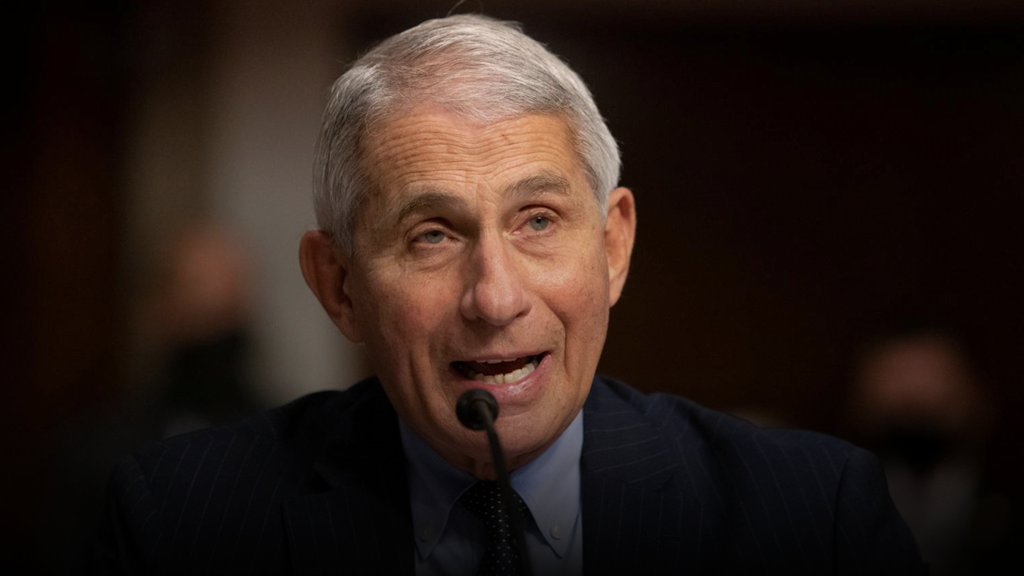 Top U.S. infectious diseases expert Dr. Anthony Fauci, whose advocacy of public health guidelines to fight the coronavirus has conflicted with President Donald Trump's downplaying of the pandemic, said on Tuesday the recent rash of infections at the White House could have been prevented.

Several close aides to Trump and senior Republican politicians have tested positive for the coronavirus since the Republican president announced on Friday that he and first lady Melania Trump had contracted the virus.

"Take a look at what happened this week at the White House," Fauci said in an interview with American University's Kennedy Political Union, when asked what advice he had about how people could discuss preventive actions with relatives who believed the pandemic was a hoax.

"That is a reality, right there. And every day that goes by more people are popping up that are infected. It's not a hoax. It's an unfortunate situation when you see something like that because that could have been prevented," Fauci said.

He also told attendees of a virtual event that between 300,000 and 400,000 could die from coronavirus in the country.

Fauci has been a long-time advocate of wearing face masks to prevent the spread of coronavirus.

Trump returned to the White House on Monday from a military hospital where he spent three nights being treated for COVID-19, telling Americans "to get out there" and not let their lives be dominated by the virus.

He left hospital wearing a mask, but removed it to pose for pictures on the White House balcony and did not put it back on when he entered the building.

The president, who is trailing his Democratic rival Joe Biden ahead of the November 3 election, has pushed for quicker reopening of the economy and schools and accused Democrats of preventing that for political purposes.

Trump rarely wears a mask in public, and there is often little social distancing at his campaign rallies and White House events.

Fauci, director of the National Institute of Allergy and Infectious Diseases, has ascribed a surge in coronavirus infection in part to the country's failure to shut down completely.

The U.S. has registered over 210,000 deaths and more than 7.5 million cases – both the highest in the world, according to the latest tally from Johns Hopkins University.