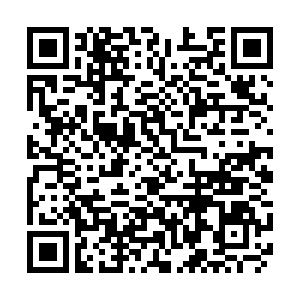 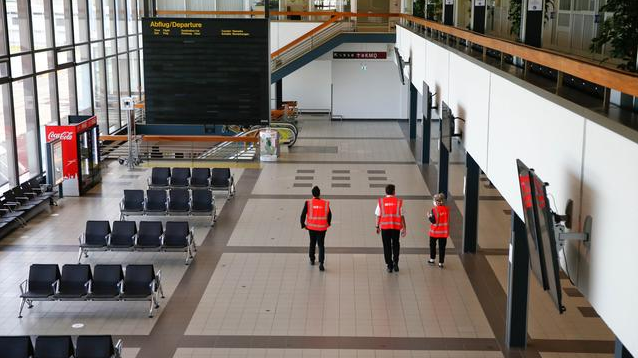 Staff walks through an empty departure lounge at the Berlin Schoenefeld airport, amid the spread of the coronavirus disease (COVID-19) in Schoenefeld, Germany, May 26, 2020. /Reuters

Staff walks through an empty departure lounge at the Berlin Schoenefeld airport, amid the spread of the coronavirus disease (COVID-19) in Schoenefeld, Germany, May 26, 2020. /Reuters

The data marks an interruption of the consistent recovery seen since the lifting of pandemic restrictions in the spring, and is well below a forecast increase of 1.5 percent in an analysts survey by Factset.

"German industry is clearly struggling to gain further momentum," said ING economist Carsten Brzeski, who called the data a "first setback" for the nation's economy since the easing of coronavirus lockdowns.

In Germany's all-important car industry, production fell 12.5 percent compared with the previous month – partly due to summer shutdowns – and sank to around 25 percent below the level of February 2020, the month before restrictions were imposed in Germany due to the pandemic.

Meanwhile, total industrial production in August was down 9.6 percent compared with the same month a year earlier.

Production will not recover to pre-crisis levels "until well into 2021," Capital Economics economist Andrew Kenningham said, even though "the outlook is better than in some countries," helped by export demand and Germany's generous short-time work scheme, called Kurzarbeit.

"This is the first decline after three sometimes sharp rises. You have to take a deep breath," said Jens-Oliver Niklasch, economist at LBBW.

"The figures for new orders were still quite good, but the production figures show that the closing of the corona (virus) gap is unlikely to happen quite as quickly."

But an increase in coronavirus cases in Germany threatens to nip any recovery in the bud, with the highest number of new infections since April reported on Wednesday.

"Assessing this kind of backward-looking data is like looking at pictures of a great summer holiday; the economic prospects for the final quarter resemble the current view out of the window at 8 am in the morning -- grey and rainy," Brzeski said.