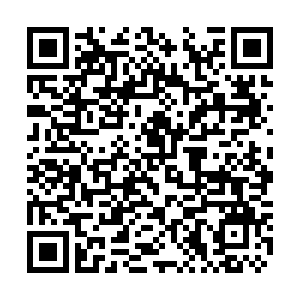 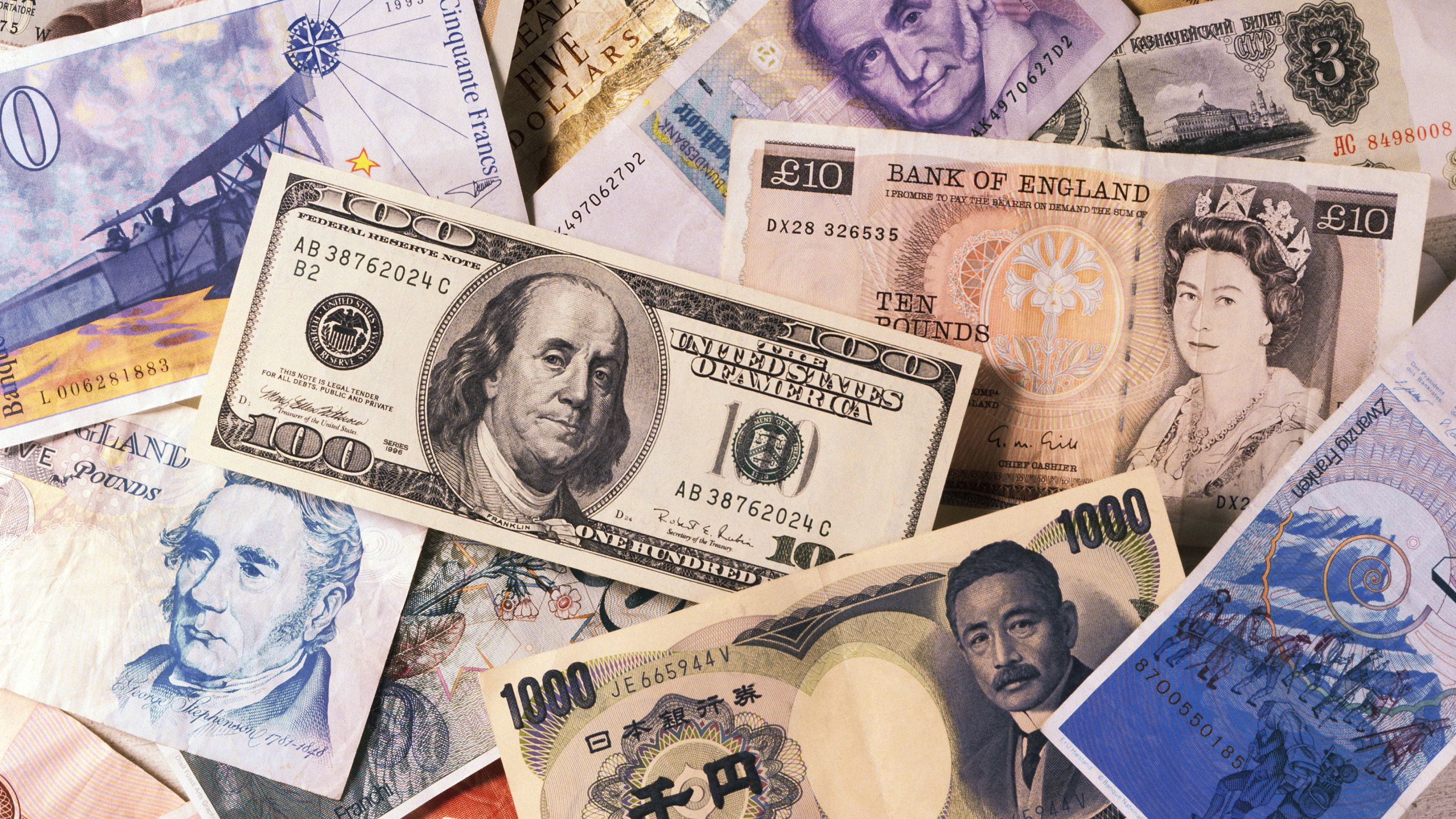 China's foreign exchange reserves contracted to $3.143 trillion at the end of September, down 0.7 percent from the end of August, official data showed Wednesday.

In the global financial market, the dollar index rose slightly, and the asset prices were mixed due to the coronavirus outbreaks overseas, as well as the monetary and fiscal policies of major countries, said Wang.

Despite the complex and severe situation of the pandemic overseas, China's fundamentals of stable and long-term economic growth have not changed as the country has entered a stage of high-quality development, said Wang.

"The various advantages and conditions of China's economy have not changed, which is conducive to the overall stability of foreign exchange reserves."