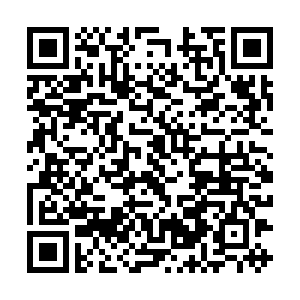 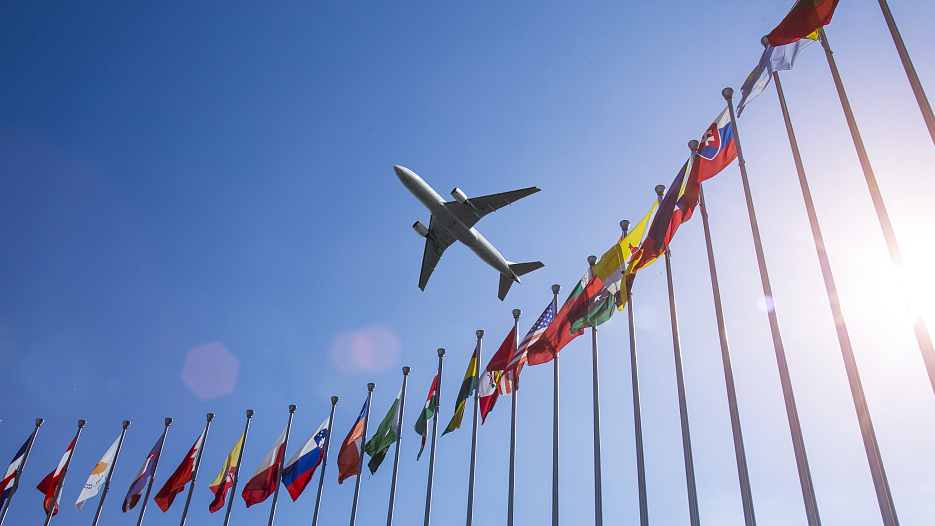 During this week's general debate of the Third Committee of the United Nations General Assembly, Zhang Jun, China's permanent representative to the United Nations, presented a joint statement on behalf of 26 countries that criticized the United States and other Western countries. Specifically, the statement criticized continual violations of human rights, called for the complete and immediate lifting of unilateral sanctions and expressed grave concern on the issue of systemic racism.

Zhang drew attention to the fact that the COVID-19 pandemic requires global solidarity and international cooperation to overcome. "However, we continue to witness the application of unilateral coercive measures, which are contrary to the purpose and principles of the UN Charter and international law, multilateralism and the basic norms of international relations," he said.

In addition, he pointed out that unilateral coercive measures have serious negative impacts on vulnerable people, including women, children, the elderly and those with disabilities. In the context of the pandemic, sanctions and other coercive measures limit access to key medical supplies, which has already been seen in several countries, including Venezuela and Iran.

The statement falls perfectly in line not only with the founding principles of the UN, those found in the UN Charter, but also with proposals from top officials, including UN Secretary-General Antonio Guterres and High Commissioner for Human Rights Michelle Bachelet, who have both called for the waiving of sanctions that undermine countries' capacity to respond to COVID-19.

Most of these countries are experiencing at least some level of Western interference or coercive measures, and because of that, the statement will be construed as some derivation of these Western-initiated conflicts.

But someone has to hold those fabled nations of exception to account if they can't do it themselves; for example, if European nations are too afraid to speak out against police violence in America, it doesn't mean it isn't a material fact.

Dismissing these real human rights concerns out of hand based on frivolous things unrelated to their actual content is illogical and undermines their fundamental concept. After all, would it be appropriate to dismiss the fact that the sun rises in the east and sets in the west just because we don't like or trust the person that says it? Will we relinquish mathematical facts if they don't suit our biases?

The first is self-evident and the second is so heavily corroborated with evidence that to seriously challenge it is useless. Zhang Jun, China's permanent representative to the UN, addresses the UN General Assembly's high-level meeting commemorating the 30th anniversary of the adoption of the Convention on the Rights of the Child (CRC) at the UN headquarters in New York, U.S., November 20, 2019. /Xinhua

Zhang Jun, China's permanent representative to the UN, addresses the UN General Assembly's high-level meeting commemorating the 30th anniversary of the adoption of the Convention on the Rights of the Child (CRC) at the UN headquarters in New York, U.S., November 20, 2019. /Xinhua

In addition to the clear double standard in human rights accountability, there is also a serious bias in accepting what actually constitutes "the international community."

In the West, this generally means the United States and its allies, and therefore anything addressed in international forums cannot be seen as an actual international consensus unless it receives some kind of endorsement by them.

In reality, "the international community" means exactly what the name implies – the countries of the world. And when we look at how things play out based on the consensus of most UN member states, the UNGA being a good representation of this, we find that the actual international consensus is quite different from what the West portrays.

In fact, the United States and its close ally Israel have been among the most criticized member states before the UNGA. This is rarely addressed in Western media and never mentioned in classrooms.

Close U.S. allies vote or abstain along predictable lines, and since the resolutions are non-binding, no accountability is ever in force. But that doesn't mean that the sentiments reflected in various resolutions and other joint statements aren't real – they are very real and hardly forgotten.

Power is not a substitute for truth because the contradictions reflected in these truths do not resolve themselves from ignorance. And ignoring problems is only a temporary measure at best. Eventually, the contradictions will become so overwhelming that they'll be impossible to ignore.

We see this happening every day between the U.S. and its allies as they watch in horror at the antics of U.S. President Donald Trump, who has just in the course of one week stoked right-wing terrorists and told Americans not to fear the novel coronavirus that has killed over 210,000 Americans after he was diagnosed himself.

Even if some Western countries that are beginning to self-reflect sit back in impotence, it is commendable that China and 25 other countries have the courage to go beyond Western doublespeak and say the truth that the U.S. and other Western countries are indeed violating human rights and must be held accountable.