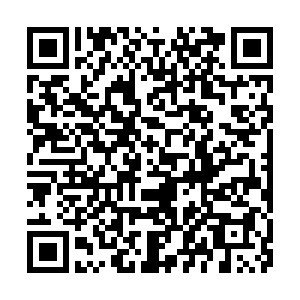 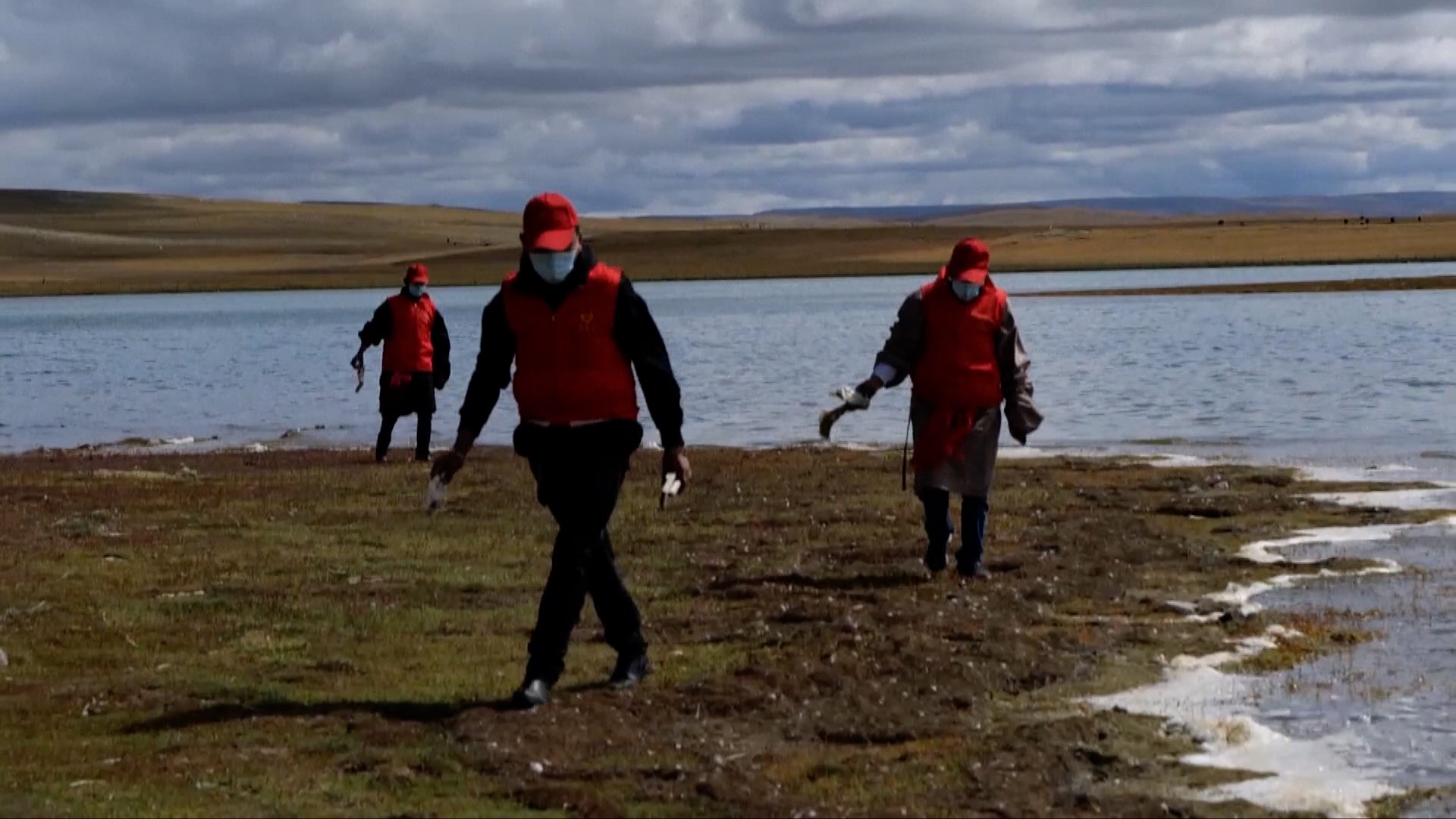 A group of local residents in southwest China's Tibet Autonomous Region have formed a team of volunteers to protect the natural environment and the wildlife on the plateau.

Tsonag Lake, a freshwater lake with the world's highest altitude and the habitat of many rare wild animals on the Qinghai-Tibet Plateau, is located in Amdo County, Nagqu Prefecture of Tibet.

Attracted by the lake, many wild animals such as black-necked cranes, swans and wild ducks find their home here, and living on the grassland by the lake are Tibetan antelopes and Tibetan gazelles.

Supported by the local government of Zharen County, a group of local residents teamed up in 2012. The major task is to observe and record the wild animals and their activities, according to Sangmutse, a 58-year-old volunteer and a local official, who comes to the lake every day.

"This is our book of record for field monitoring. We record the status of birds we see every day. For example, today I saw black-necked cranes, red ducks, swans and some other birds, and there are a lot of them," said Sangmutse. He recalled seeing poachers stealing bird eggs and hunting wild animals when he was young.

The volunteers, some without formal school education, have taught themselves the Environment Protection Law and other national and local laws, while explaining to other locals.