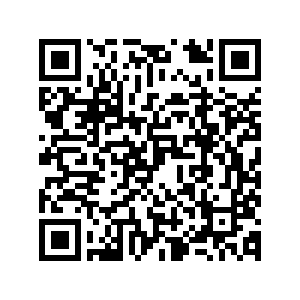 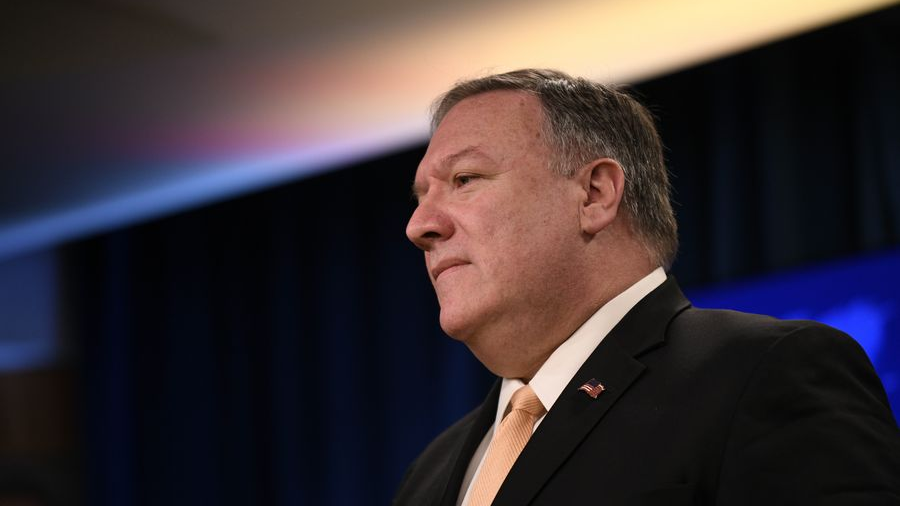 During his shortened trip to Asia, U.S. Secretary of State Mike Pompeo met with his counterparts from Australia, India and Japan on October 6 to press them to form a NATO-type alliance against China. His three counterparts, however, seemed less than enthusiastic.

China is the biggest trade partner to Japan, Australia and India and also their neighbor. A formal military alliance would risk creating immense economic and geopolitical tension. Australia witnessed its first recession in more than 30 years, largely because of COVID-19 and a sinking relationship with China. Japan and India are in dire economic situations too, expecting a eight percent economic contraction in 2020.

If one examines the history of territorial disputes in the South and East China seas, one would know that China wants a "free and open" Asia-Pacific more than any other country. These waters account for significant amount of tradings in the region. Peace with its neighbors is crucial to China's economic development because that would free up resources to address its many domestic issues. An alliance between the four countries could lead to disaster. China, like any other nation, will make sacrifices to protect its national interests.

Besides, more countries and peoples around the world believe America is a greater threat than China, particularly under the Trump presidency, according public opinion polls conducted by the U.S.-based by Pew Research Center. Unlike the U.S., China had not sanctioned any country it does not like or toe its line. Unlike America, China do not have hundreds of military bases around the world to "keep countries in line".

Furthermore, most countries in Asia are highly dependent on China for their economic well-being. For example, according to worldstopexports.com, Mongolia's export to China accounted for nearly 93 percent of its total in 2018, suggesting that the Chinese market is indispensable to its economy. When it comes to the Republic of Korea, China bought over 162 billion U.S. dollars worth of its products, accounting for over a quarter of its exports in 2019. Equally important to note is that China has a close relationship with the Democratic People's Republic of Korea. In this regard, China is pivotal in maintaining economic and geopolitical stability on the Korean Peninsula. A general view of at the Yangshan Deep-Water Port, an automated cargo wharf, in Shanghai on April 9, 2018. /VCG

A general view of at the Yangshan Deep-Water Port, an automated cargo wharf, in Shanghai on April 9, 2018. /VCG

Even a staunch ally like Japan recognized the folly of siding with the U.S. against China. Both former Prime Minister Shinzo Abe and his successor Yoshihide Suga realized that China is important in reversing Japan's sinking economy that has been made worse by COVID-19. China is already Japan's largest trade partner, buying around a quarter of Japanese exports and sustaining important sectors of the economy. The development of the Chinese market could help sustain Japan's shrinking market, created by an aging and declining population, and afford its enterprises to maintain or increase financial viability.

Furthermore, and perhaps more importantly, all Asian countries are well aware of the U.S.' real motives for making China the enemy: preventing the country from challenging American global dominance and selling them its large supply of surplus weapons. Indeed, weapons development and production are big business, recording nearly $200 billion sales in 2018. As such, arms sales have become part of U.S. foreign policy. Presidents, senior officials, and Congress invent enemies and push allies to buy weapons to counter the "imagined foes."

Taiwan is a case in point. U.S. actions such as having senior official visits or sailing through the Taiwan Strait are meant to provoke tensions between Taiwan and the Chinese mainland. When the Chinese mainland responded with military exercises, for instance, the U.S. government, with the help of the corporate-owned media and think tanks, spin the responses as Chinese aggression urged the Taiwan authorities to buy more U.S. arms. And the policy seems to be working. Taiwan is now making a shopping list for American arms in addition to the $13.2 billion deal already signed between the Taiwan authorities and U.S. weapons production conglomerates.

But, hardly any if not all of the countries believe the nonsense that Pompeo propagated, explaining why they are more than irritated by his disinformation on China. The U.S. Secretary of State's anti-China rant was rejected in Europe and ASEAN during earlier visits. Having India to "twist" Sri Lanka into joining the "Asian NATO" earned only a "smile" from the country's president. It would be fair to suggest that the Quad would remain in the "talking stage," let alone turning into an "Asian NATO".