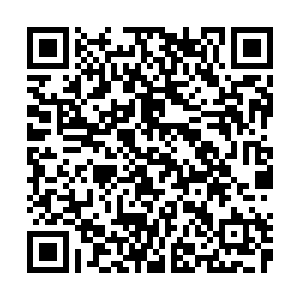 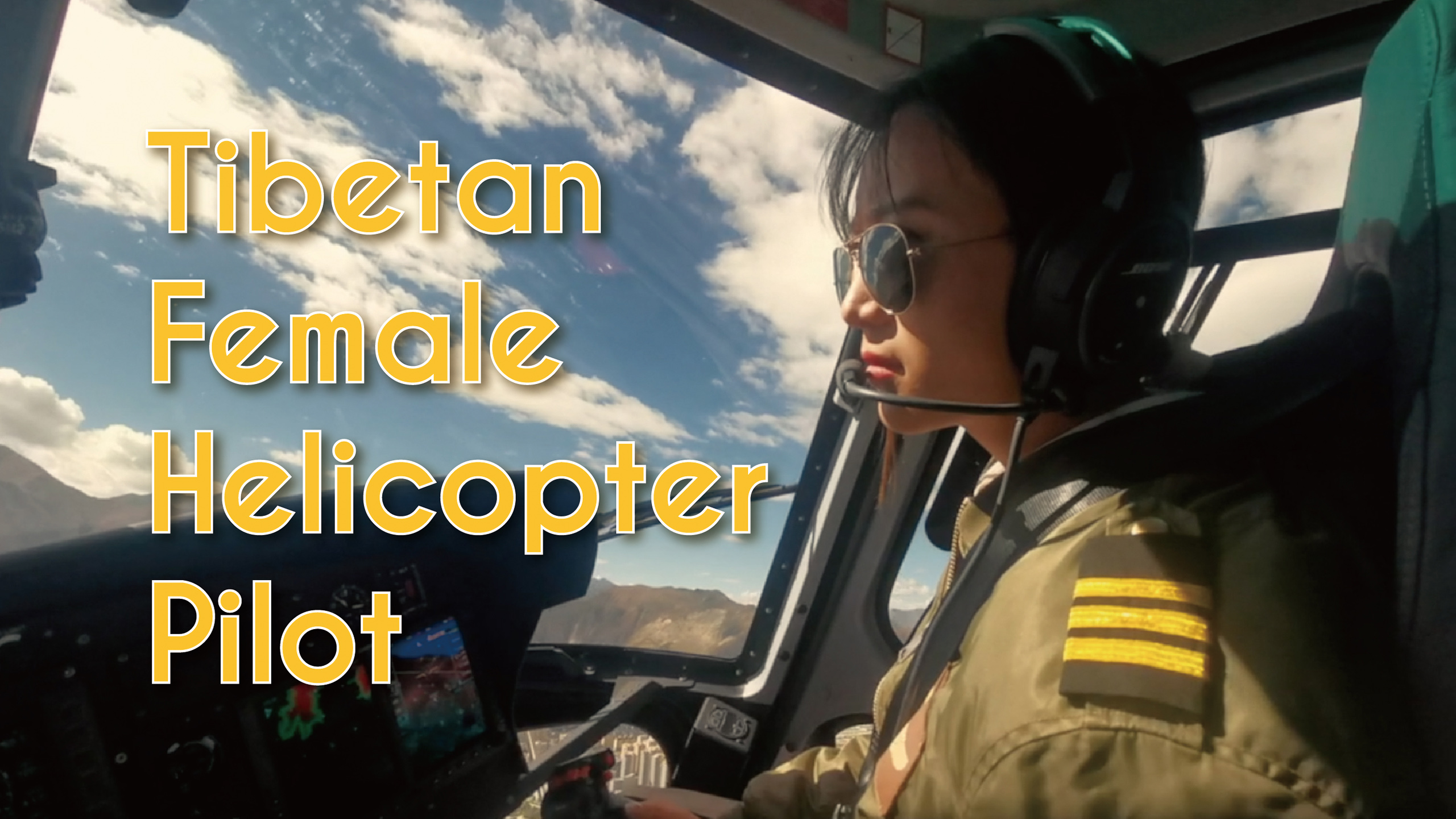 With a pair of aviator sunglasses and a pilot uniform, Janre Yeshi is ready to board the helicopter and show tourists what the city of Lhasa looks like from above.

Born and raised in an impoverished family in Lhasa's Dangxiong County, southwest China's Tibet Autonomous Region, the 23-year-old Tibetan girl never imagined that her life could encounter such tremendous transformation.

Back in 2016, a poverty alleviation project launched together by the local government and the eastern Chinese province of Jiangsu utterly changed her life path.

It was around the time of the national college entrance examination when students from across the country were busy preparing for the exam. She was told by her teacher of a special opportunity to work with helicopters. The project was recruiting students from poor families in Tibet, and she was lucky to be selected as one of them.

"At the beginning, I was excited and I couldn't believe it," she said.

From February 2017, she started her training and learned to operate and maintain helicopters in Jiangsu. Then in March 2018, she graduated, becoming one of the 28 Tibetans who succeeded in being among the first Tibetan pilots to obtain a license.

Back in Lhasa, she is now a civil helicopter pilot with the Lhasa Snow Eagle General Aviation. She'll carry tourists and show them around the city of Lhasa, introducing some of its attractions, customs and history. She said it's quite different to see the landmark Potala Palace up in the air than seeing it from the ground.

"I feel a sense of accomplishment when I take tourists to see Lhasa from the air," she told CGTN.