The U.S. will not fully withdraw its troops from Afghanistan
Li Yun 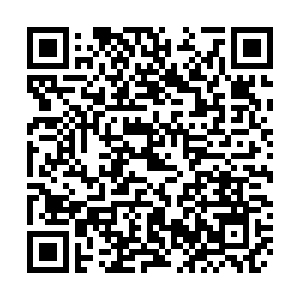 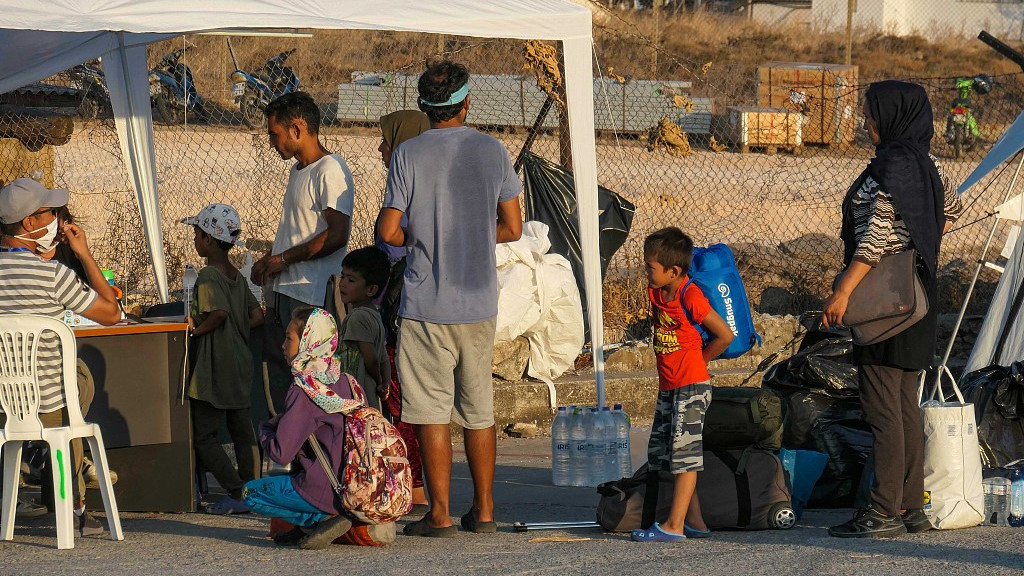 On October 7, 2001, the U.S. launched a war in Afghanistan in the name of anti-terrorism. Ninteen years have passed.

A divided country, more than 200,000 people dead, more terrorist organizations, a poverty rate exceeding 50 percent, and an unemployment rate exceeding 30 percent: this is what the U.S. has brought to Afghanistan in 19 years. But that is not all.

On February 29, representatives from the U.S. and the Taliban signed a peace agreement in Doha. On the premise that the two sides abide by the relevant provisions, the U.S. military will reduce its troops in Afghanistan to 8,600 within 135 days after the signing of the agreement, and all foreign troops will withdraw from Afghanistan within the next 14 months. In September, at a House hearing on U.S. Afghanistan policy, officials of the Department of Defense stated that they were carrying out a prudent plan to withdraw all U.S. troops from Afghanistan by May 2021.

But can U.S. really withdraw its troops from Afghanistan before May 2021 as scheduled?

The most direct reason why U.S. signed a peace agreement with the Taliban this year (election year) is for Trump's campaign.

But the most fundamental reason for the withdrawal of American troops from Afghanistan is the strategic contraction caused by the decline of U.S. power. Since the beginning of the new century, compared with the rapid rise of other world powers, the relative decline of U.S. power is an indisputable fact.

The American political elite believes that after the 9/11 attacks, the U.S. focused its energy on the war on terrorism, which gave other great powers the opportunity to rise.

The importance of the Middle East and Central Asia, where Afghanistan is located, has declined relatively. Especially in the Middle East, after the Arab spring, the  "anti-America regime" in the region has either been overthrown or greatly weakened. If most of the Arab States in the region can follow the example of the UAE in reconciliation with Israel, U.S. can further reduce its presence in the region. 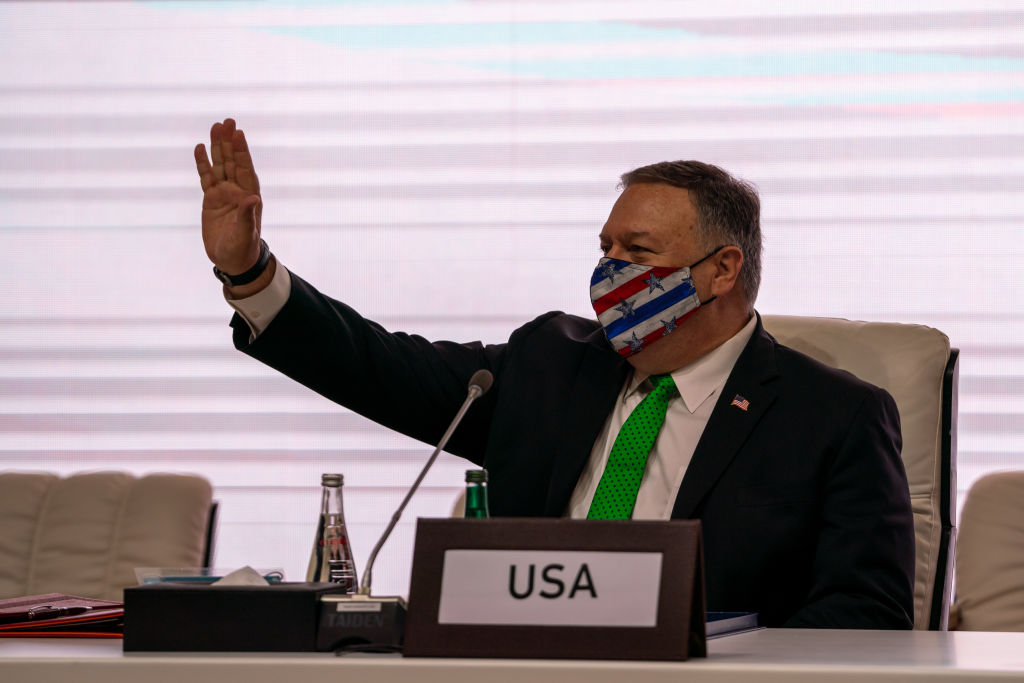 The first option is for U.S. to fulfill its promise and completely withdraw its troops. After 19 years of continuous attacks by U.S. and its allies, the Taliban have not been wiped out, but have become stronger. They not only controlled most of Afghanistan's territory, but also forced U.S. to sit down and negotiate with them.

If the U.S. military completely withdraws from Afghanistan in accordance with the agreement, based on the current balance of forces in Afghanistan, the Taliban is likely to completely control Afghanistan. This is tantamount to declaring that the United States has once again gone through the failure of Vietnam War and confirmed the decline of the United States. This is what the only superpower today does not want to face.

The second option is the Syrian model, in which the United States retains control of only a few key areas. From the geopolitical point of view, for the U.S., the most critical area in Afghanistan is the Wakhan Corridor connecting Afghanistan and China. However, the corridor is extremely small and surrounded by China, Pakistan and Tajikistan.

In terms of natural resources, Afghanistan is rich in energy and mineral resources, with a value of more than 3 trillion U.S. dollars. However, due to transportation difficulties and lack of funds, most of the resources have not been opened up and are distributed throughout Afghanistan. Unless the United States controls the entire territory of Afghanistan, it cannot ensure effective control of most resources.

The third option is a limited withdrawal of troops to maintain the existence of the pro-American regime. It is not even ruled out that the United States once again increased the number of troops stationed under some pretext. Although this plan will continue to put Afghanistan in a state of division and turmoil, it will help the U.S. to continue to control Afghanistan in the context of strategic contraction. The only shortcoming is that the U.S. will continue to maintain its huge investment in Afghanistan. And polls show that most Americans do not agree that U.S. continues to station troops in Afghanistan.

In comparison, the U.S. is more likely to adopt the third option.