The cost of the coronavirus-postponed Tokyo Olympics will be slashed by $280 million, organizers said Wednesday, touting a scaled-back, less flashy Games, with cuts to everything from staffing to pyrotechnics.

But the final cost of the event -- officially budgeted before the pandemic at 1.3 trillion yen ($12 billion) -- remains unclear because additional expenses caused by the postponement have not yet been made public. 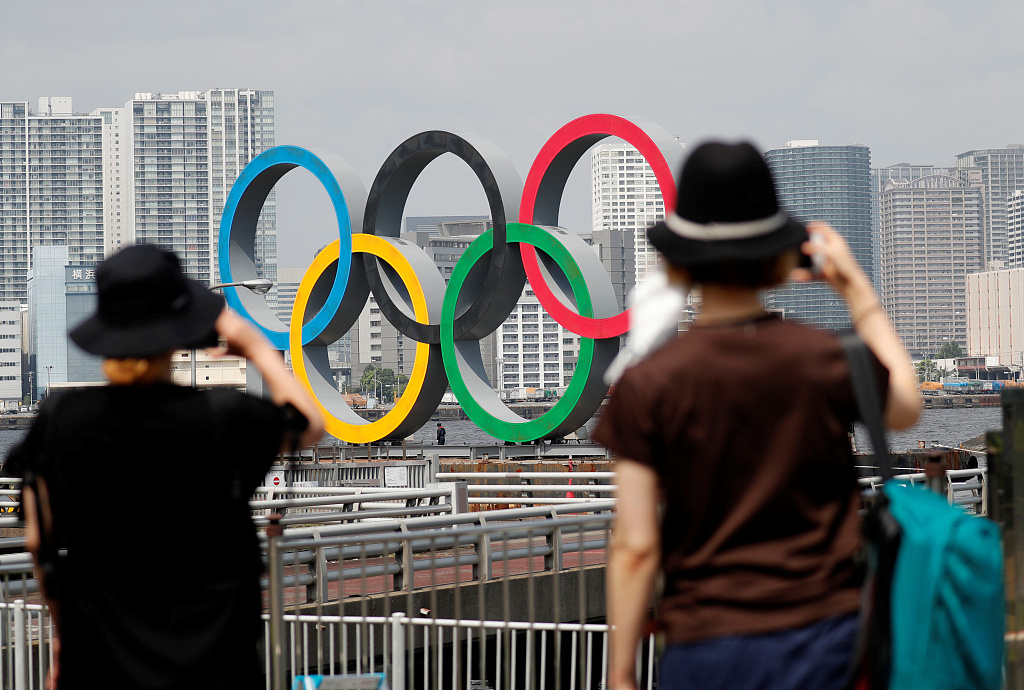 "Tokyo 2020 believes that this work will help to create a model for future global events including forthcoming Games amid the new normal in which we now live," organizers said in a statement after a presentation to the International Olympic Committee Executive Board.

They said they would put out an updated budget, including additional costs linked to postponement and coronavirus counter-measures, by the end of the year.

Plans for a lower-key event were unveiled in late September, with measures including fewer free tickets, scrapping athlete welcome ceremonies, and savings on banners, mascots and pyrotechnics.

The final shape of the Games remains unclear, with questions including whether spectators will be allowed -- including foreign visitors -- yet to be resolved.

The 2020 Games were postponed earlier this year as the deadly new coronavirus spread around the globe, and are now set to open on July 23, 2021.